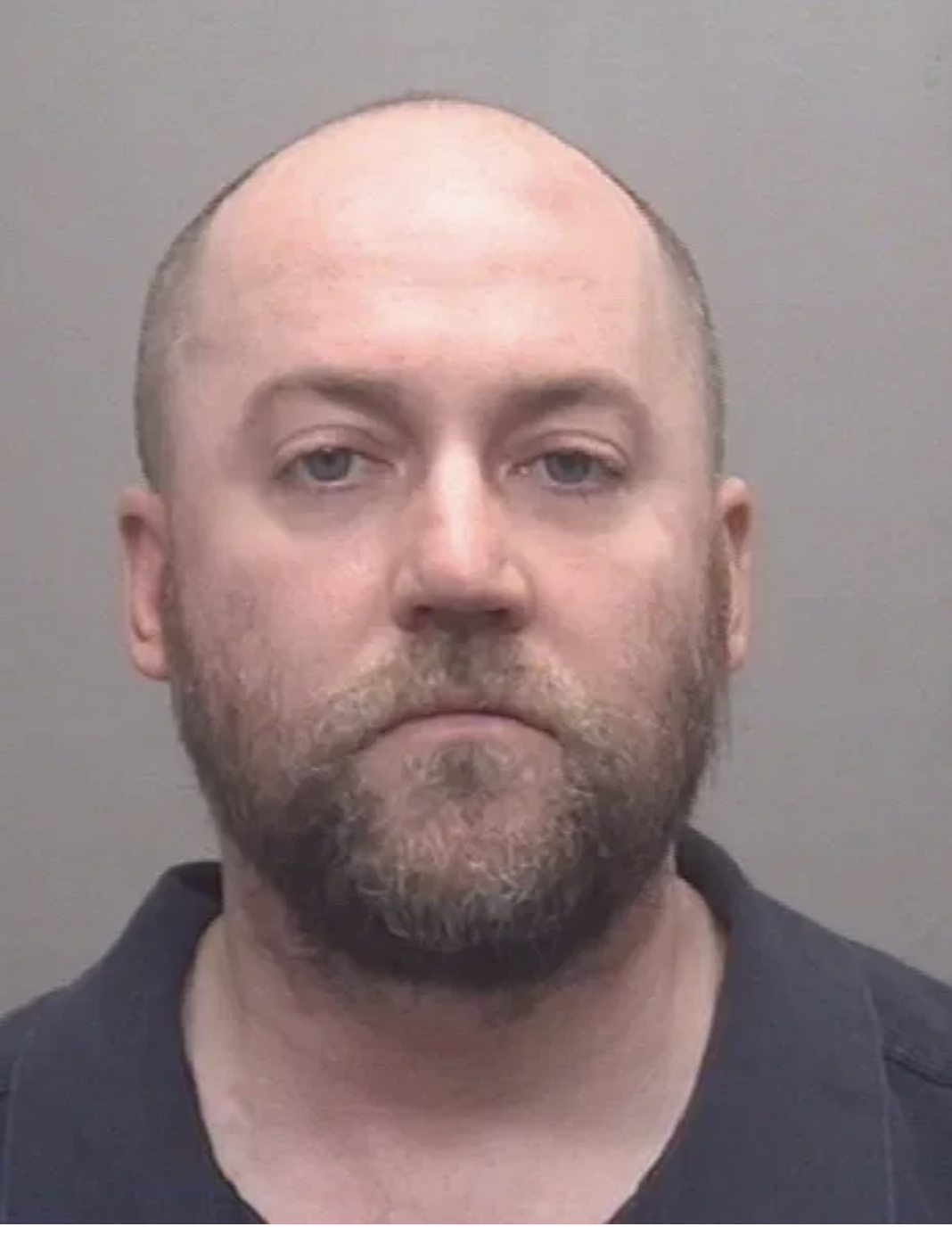 They do say KARMA is real, and let me tell you; this racist man must’ve not known that, but he GON learn today!

A North Carolina man charged for assaulting a passenger on an airplane in 2016 has been picked up by the FBI just days after sending a woman a disturbing message asking her if she was a nigger lover. We don’t believe that his statement resulted in his arrest, just karma caught up to him for some bullshit he did that violated supervised probation on the 2016 assault case.

David Brandon Bowlin, 36, was arrested in Winston-Salem, North Carolina by the feds Tuesday and has no bond pending a preliminary revocation hearing set for October 20, 2020, according to federal documents obtained by The North Carolina Beat.

It is unclear at this time what Bowlin is accused of doing, but his court hearing is scheduled for November 20, 2020, at 3:00 p.m.

READ THE MESSAGE HE SENT TO ANOTHER WOMAN BELOW: 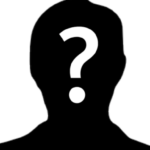 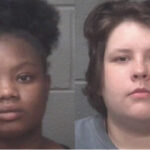