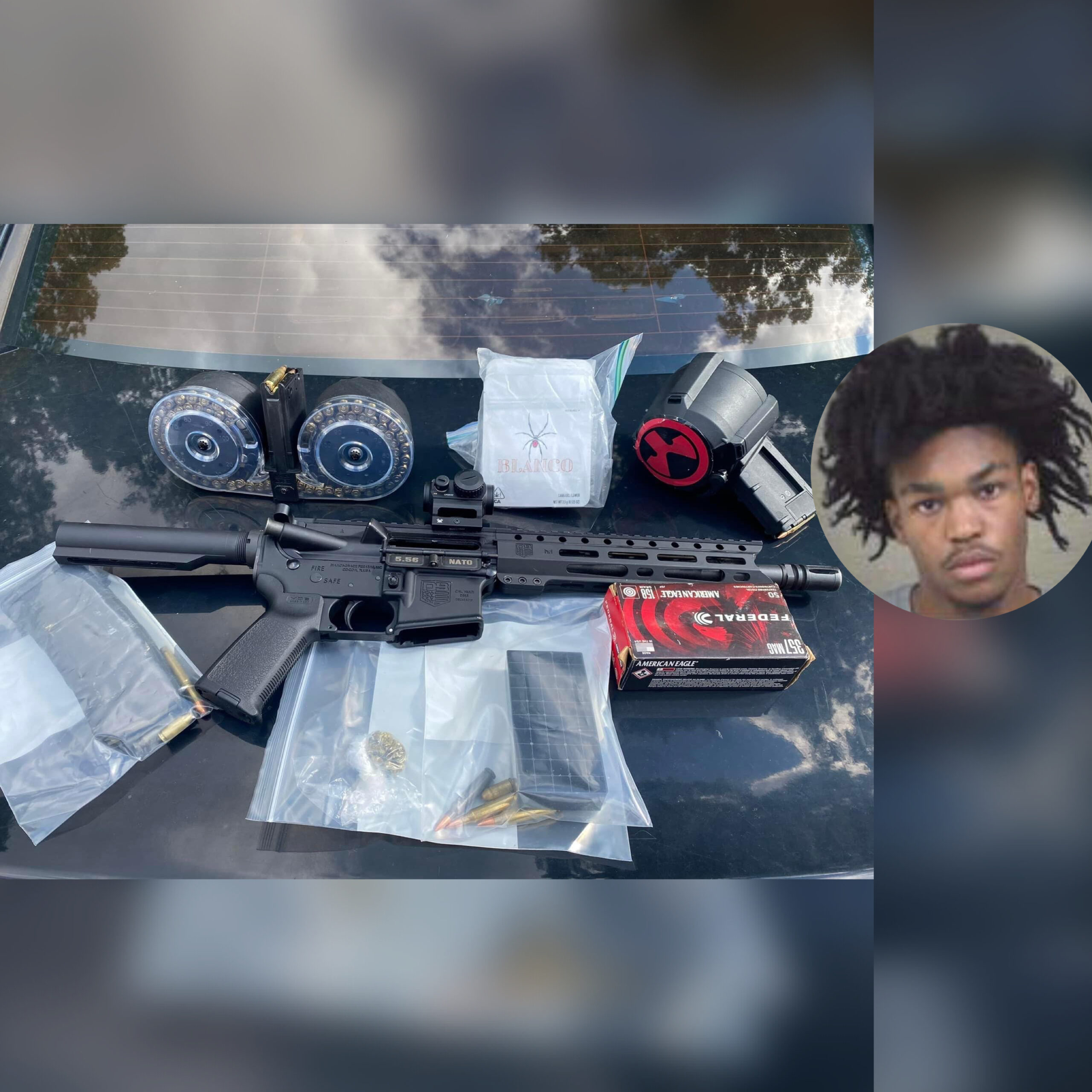 A Harnett County High School student is in jail under a $250,000 bond after he was busted with drugs and a rifle in his car on campus.

Thursday, a School Resource Officer at Triton High School was investigating a drug complaint in the student parking lot when the officer spotted marijuana and a high-capacity drum magazine for a rifle inside the vehicle through the window.

According to police, the suspect, 18-year-old Octavius Gerrard Purcell of Coats, had a towel covering the weapon.

Police were able to seize a loaded rifle and two loaded gun drum magazines, along with marijuana and marijuana paraphernalia, from the vehicle. 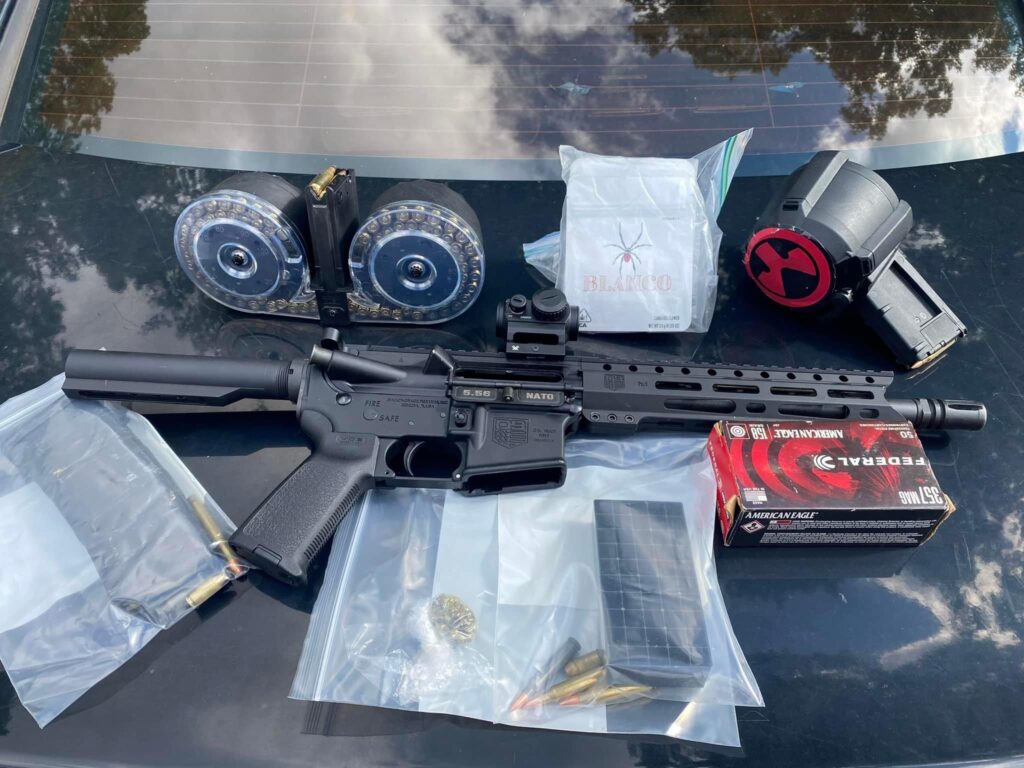 Purcell remains in the Harnett County Jail as of Friday afternoon. 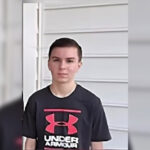 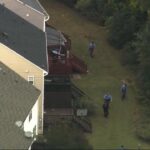