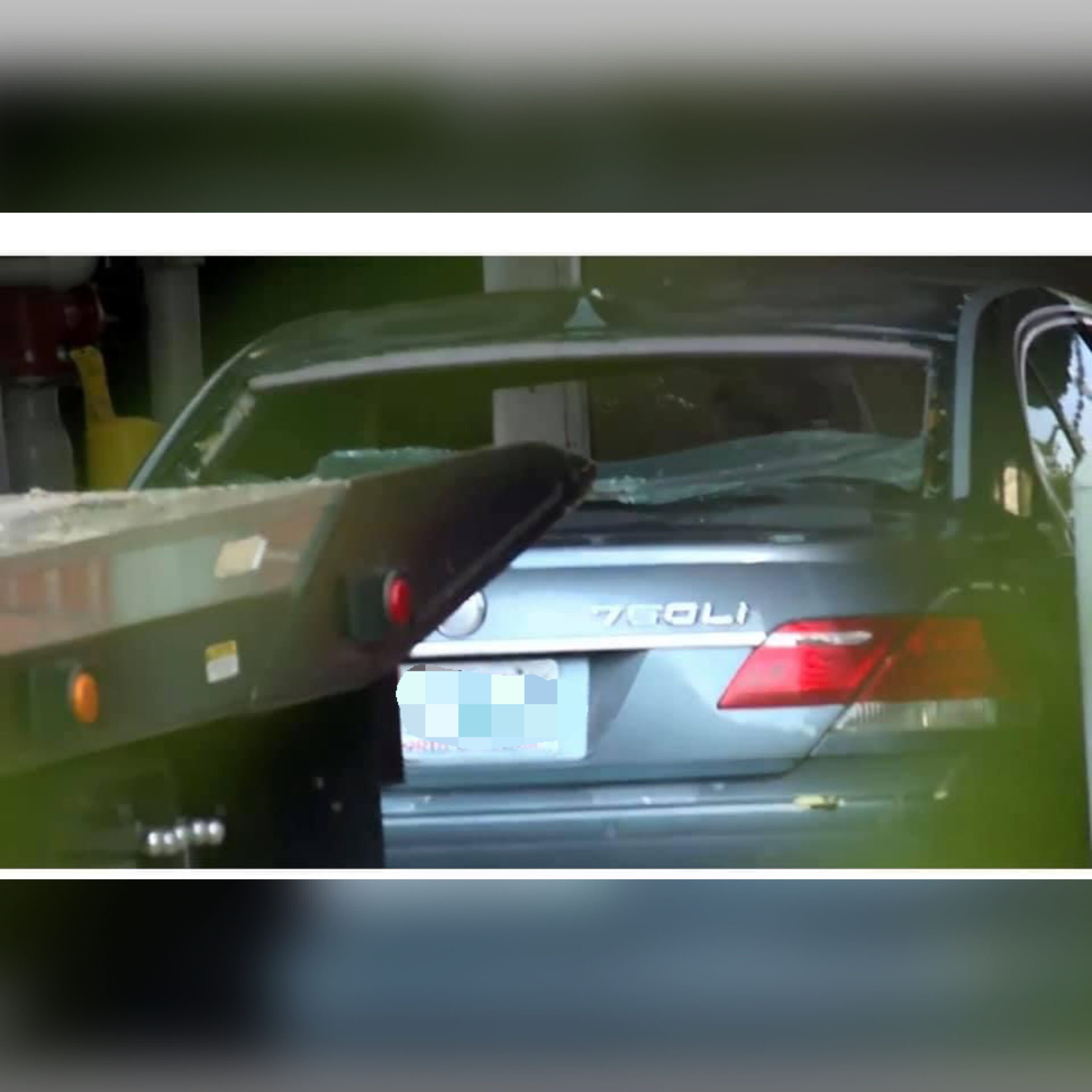 The North Carolina Beat is learning that radio traffic indicated that 42-year-old Andrew Brown Jr. was shot in the back Wednesday by Pasquotank County Sheriff Deputies as they tried to serve him drug-related search and arrest warrants.

Just because a person resists, doesn’t comply, or runs do not give the police the right to shoot and kill them.

According to WRAL, in the recorded radio traffic on Broadcastify.com, officers could be heard saying, “we have shots fired. 421 Perry Street. EMS and Fire en route…Law enforcement on scene advising shots fired and need EMS. We’ve got one male 42 years of age… gunshot to the back… we do have a viable pulse at this time.”

The North Carolina Beat was sent photos of Brown’s car, which is what police shot through, according to eyewitnesses. 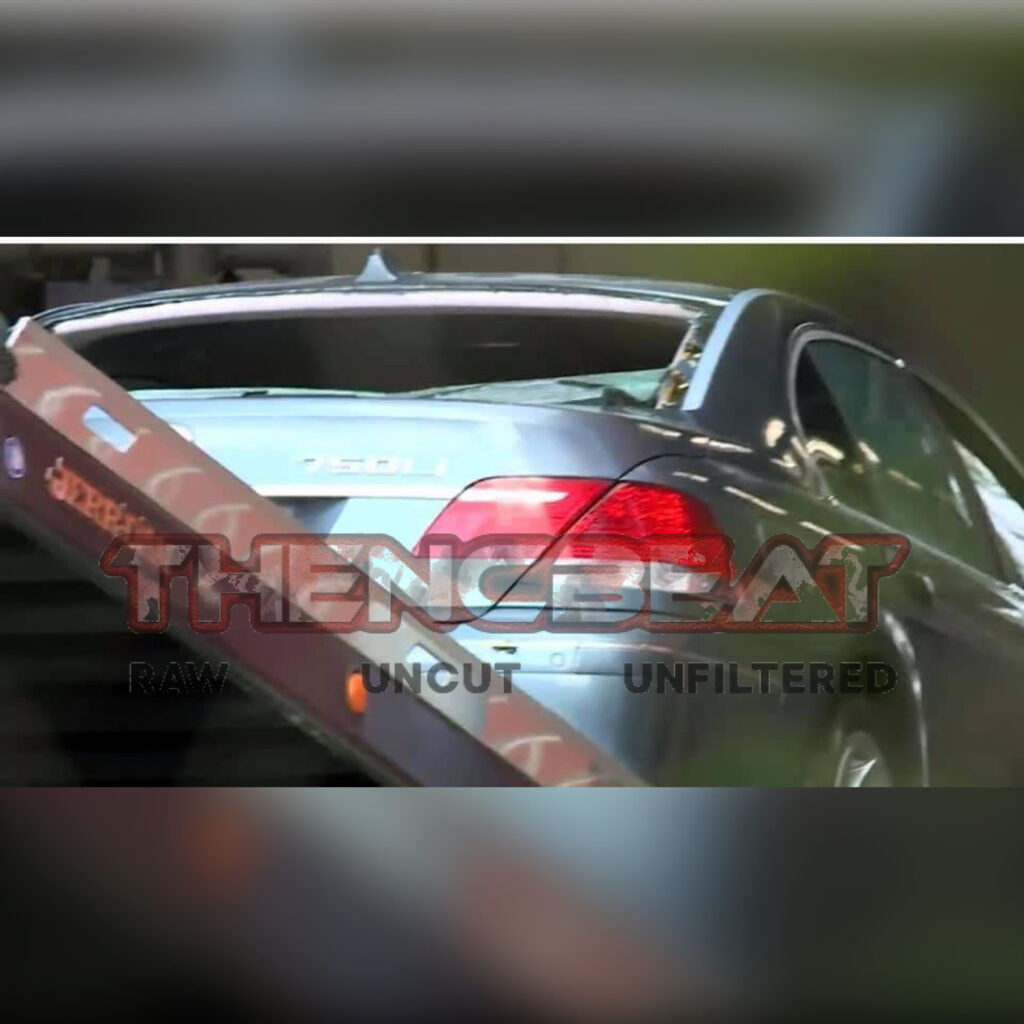 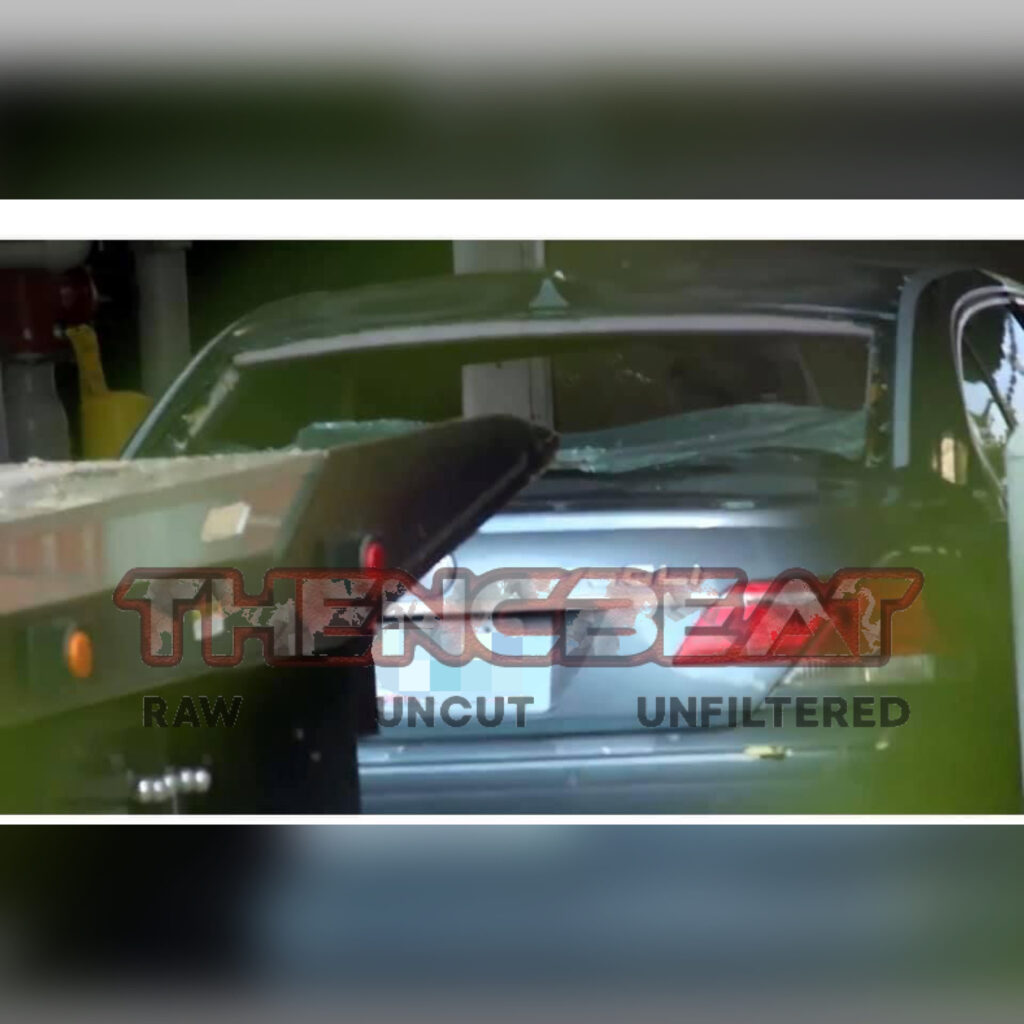 According to the Pasquotank County Sheriff Tommy Wooten in a pre-recorded video posted on Facebook, his deputies attempted to serve the arrest warrant on Brown, and they killed him.

Our deputies attempted to serve the arrest warrant. They fired the shots. They’ve been put on administrative leave until we know all the facts, Sheriff Wooten said.

Chief Deputy Daniel Fogg who was also in the pre-recorded video said:

This was an arrest warrant around a felony drug charge. Mr. Brown was a convicted felon with a history of resisting arrest. Our training and our policy indicate under such circumstances, there is a high risk of danger.

Harry Daniels, an attorney for Brown’s family, said that deputies from both Pasquotank and Dare counties were on the scene to serve the warrants.

The NAACP and members of the community are urging officials to release the body cam footage.

The footage is pending a judge’s decision as of Friday morning.

Protests are expected Friday afternoon into the evening hours. 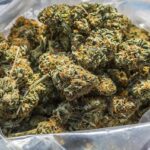 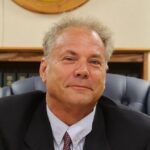