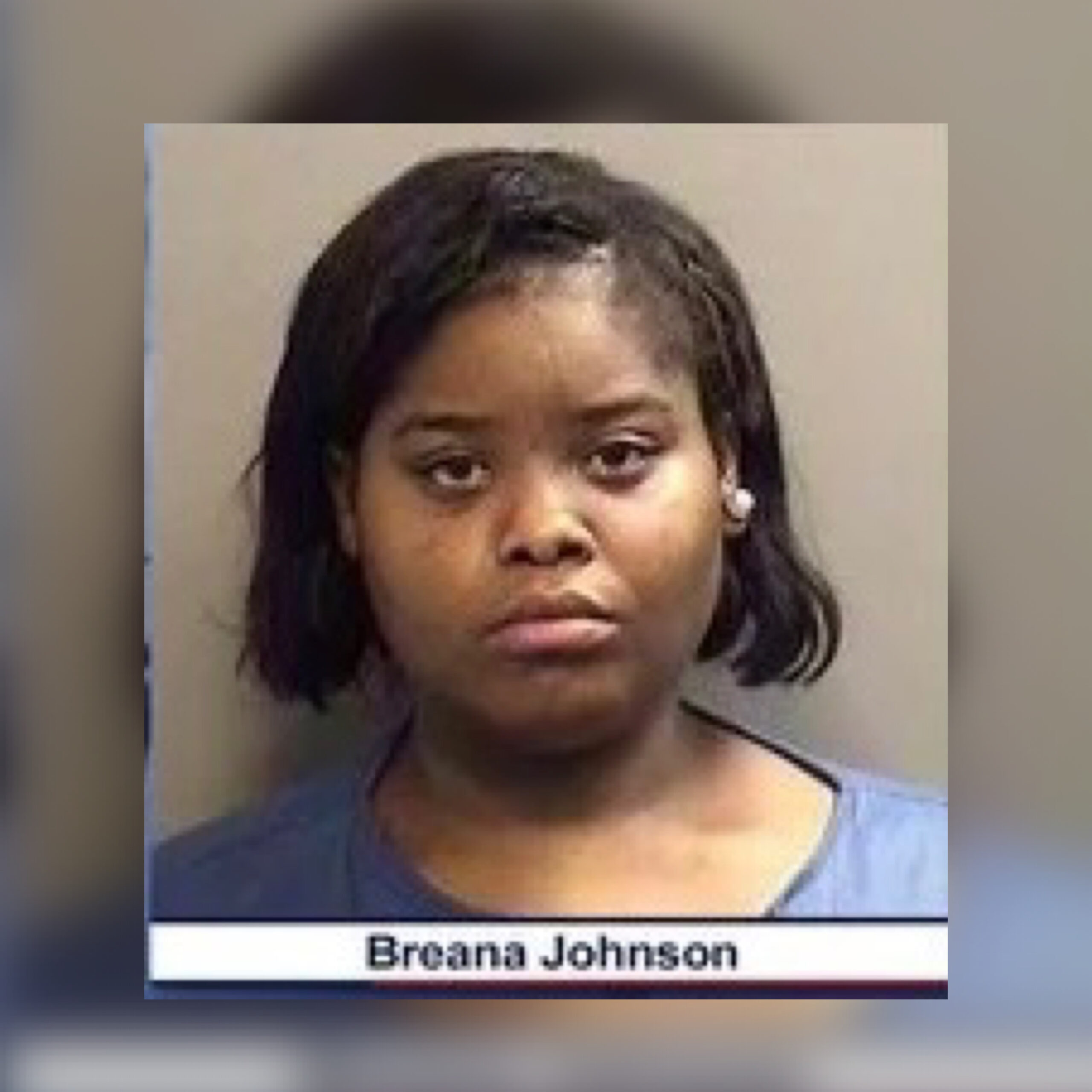 Welp, look like a Texas woman raggedy weave and edges is on the way to prison for a very long time.

Fifty cents is all she spent to pour gasoline on her boyfriend and then set him on fire at a Texas gas station, melting his body’s skin.

The boyfriend, 25-year-old Ricky Doyle, died Tuesday in a Dallas-area hospital from burns he suffered in the violent and horrific July 18 attack, according to the Arlington Police Department.

Police report that Doyle and his 24-year-old crazy-ass girlfriend, Breana Johnson, were arguing at a Shell gas station in Arlington.

A police affidavit said that Johnson said, “I’m going to kill you,” to Doyle.

Johnson is said to have gone inside the gas station and paid for $0.50 worth of gas, came out, and poured gasoline on Doyle while he sat in the backseat of a Jeep. Police say Johnson then walked around to the driver’s seat and set it on fire with an unknown object. Doyle was engulfed in flames when he was seen escaping the vehicle and running through the parking lot, trying to stop his burning body.

Customers came to Doyle’s aid. One of the customers tried to put the fire out with a fire extinguisher, but by then, witnesses told police that Doyle was “bleeding and had skin that appeared to have melted off his body.”

While witnesses were trying to help Doyle, Johnson told bystanders that she was smoking while pumping gas, and that’s how the fire started, but witnesses didn’t buy Johnson’s story and confronted her, telling her they saw her intentionally set the fire.

One of the witnesses tried to detain Johnson before police arrived, but she pushed the person to the ground and drove away while smiling, the police report said.

Johnson was arrested in July and initially charged with aggravated assault-bodily injury with a deadly weapon.

Now that Doyle has died, Johnson will be charged with murder. She is currently being held at the Tarrant County Jail.

According to the Doyle’s sister, earlier the day of July 18, she had called police because Johnson was allegedly hitting Doyle. The police arrived to an address not far from the gas station by 8:45 p.m., but the two had already left.

Lock this monster up and throw away the motherfucking KEYS! 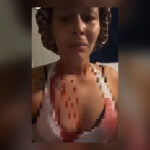 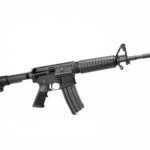