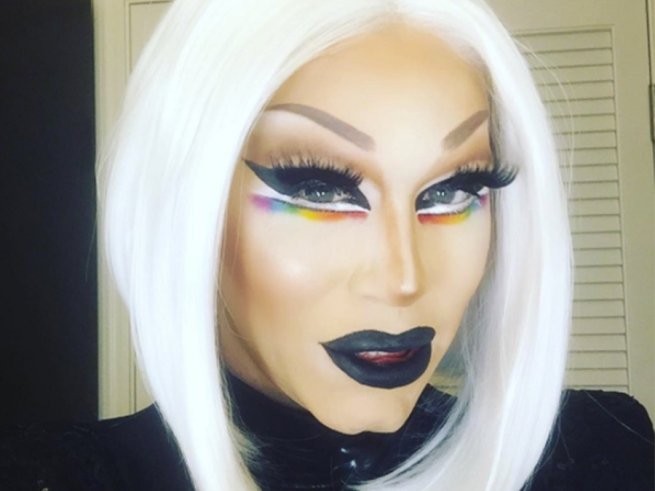 A court has ruled that if you are a Transgender in North Carolina, you can obtain a birth certificate that match your gender identity without surgery.

The ruling came in a lawsuit, Campos vs. Cohen and was filed by Lambda Legal, a national organization that represents the civil and legal interests of LGBTQ Americans.

The ruling requires the North Carolina Department of Health and Human Services and other government organizations to provide accurate birth certificates that reflect an applicant’s sex, consistent with their gender identity, without requiring surgery.

In order to make the change to their birth certificate, a person has to submit a sworn statement, accompanied by 1) a passport; 2) a state-issued ID, such a driver’s license; or 3) certification issued by a licensed healthcare professional, social worker or case manager in order to confirm their gender identity.

Lillith Campos and two teenagers, identified as C.B. and M.D. were unable to update their birth certificates because North Carolina at the time required transgender people to have gotten surgery before a birth certificate could be changed.

It was outrageous and dehumanizing that I was denied a birth certificate just because I didn’t have surgery.  We should all agree that everyone deserves accurate and accessible identity documents that allow us to go through life and run errands with safety, dignity and respect, said Campos.

This ruling comes down as Pride month starts to wind down, amid protests of Pride events and dozens of anti-trans bills being passed across the country. 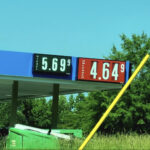 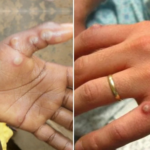