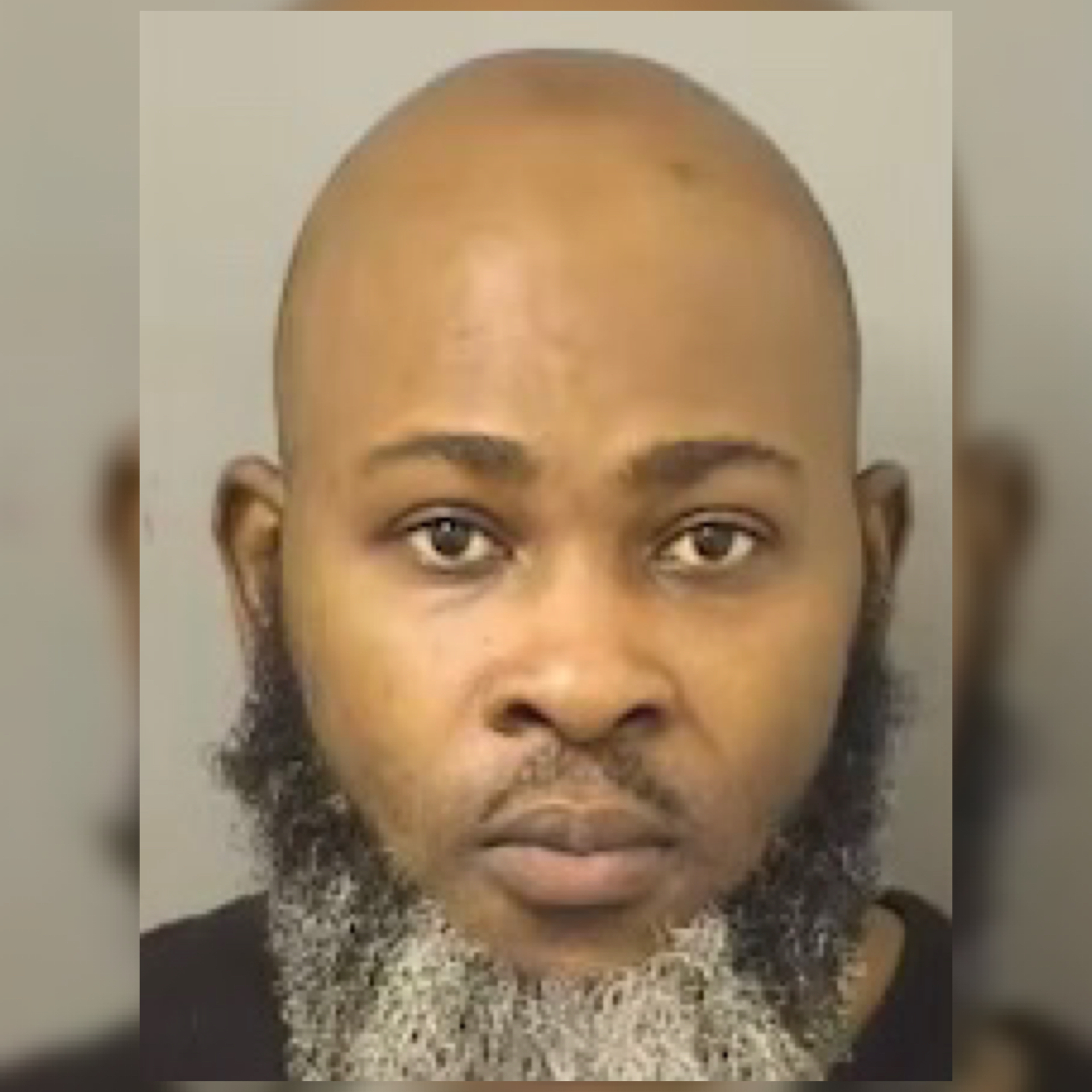 Chileeeeeeeee….people get high bonds for slapping a damn dog but this fool only gets $28,000 bond after he allegedly raped and impregnated a 13-year-old CHILD and blamed it on Voodoo? Y’all we are living in the last days.

A 41-year-old West Palm Beach, Florida man, is still in jail on a $28,000 bond after he was accused of incestuous rape and impregnation of a 13-year-old girl. Police said the perpetrator, Jean Innocent, did not deny the accusations.

On December 19, the child was experiencing abdominal pains and was taken to St. Mary’s Medical Center. Upon arrival, doctors determined that the minor child was six weeks pregnant, according to local media.

The child told doctors that Jean Innocent started sexually abusing her over the summer and that the last abuse was in November 2022.

Police listened in on a phone call between the child and Jean. The child told him that she had been throwing up and that doctors were about to test to see if she was pregnant.

Guess what this fool told the minor child to say? Chileee.

Jean told the minor child to tell doctors that she was in a relationship with a boy named “Semen” and that she wasn’t pregnant.

During an interview with Jean, he told police that he believed Voodoo caused him to rape the girl, according to a police report.

Jean later told police that he believed his pre-ejaculation could have caused her to become pregnant.

Jean is charged with two counts of sexual battery of child in a familial or custodial care. 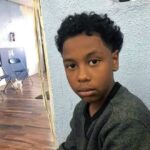 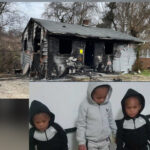