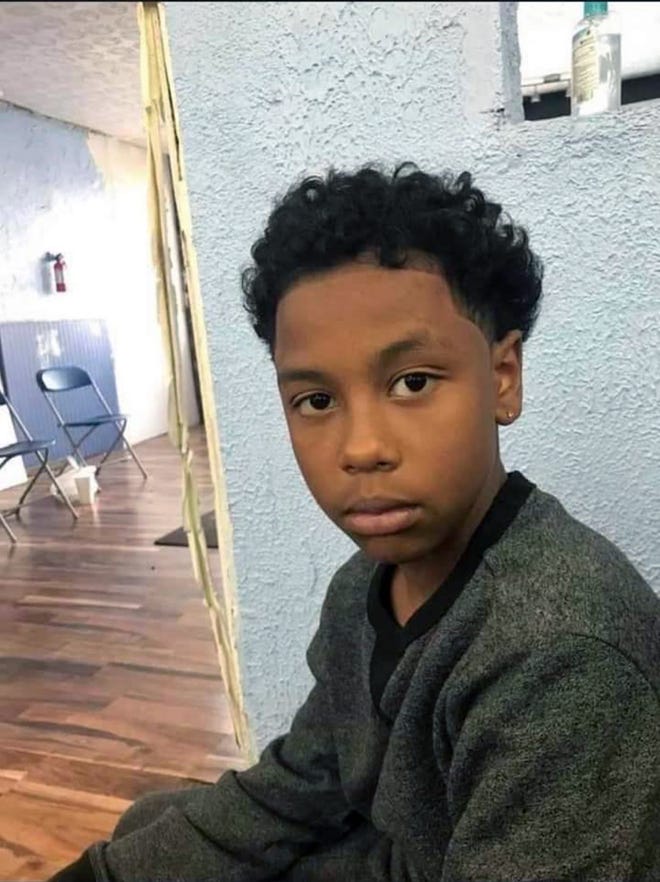 A Columbus, Ohio mother says the man who killed her 13-year-old son was initially charged with murder, but after he claimed “self-defense,” the charges were dismissed.

Megan Reed told The North Carolina Beat that on Wednesday, October 12, 2022, her son, 13-year-old Sinzae Reed, said he wasn’t feeling well. Megan said she told her son that it was probably because of the air he sleeps under with the fan in his bedroom window. She said Sinzae returned to his room and later came back out while she was cooking and had a conversation.

After Sinzae and his mother, Megan finished talking, he left the kitchen and returned to his room. Megan said the next thing she knew, someone came banging on her door. She said the neighbor told her that Sinzae had been shot.

Megan said she didn’t know that her son had even gone outside because they were just in the kitchen having a conversation before he went back to his room.

“I didn’t even know he had went outside,” Megan said. “Until the knock at my door telling me he had been shot.”

When Megan got to where her son was lying with gunshot wounds, she said witnesses started telling her that 36-year-old Krieg A. Butler Sr. was responsible.

According to Megan, witnesses told her that Kreig allegedly shot Sinzae and then came back around and reshot him multiple times.

“They said Kreig shot my son and then came back around and shot him more,” Megan said.

After Kreig allegedly shot Sinzae, he fled the scene. Megan said police captured Kreig at his house the next day, October 13, 2022. He was charged with murder and put in jail under a $1 million bond, but after Kreig claimed self-defense, the charges were dismissed against him on October 19, 2022, and he was released from jail.

Megan told The North Carolina Beat that Kreig claimed her son had a gun, but when she went to where her son was shot, she didn’t see a weapon, and neither did the witnesses tell her that they saw her son with a gun.

The Franklin County Prosecutor’s Office never mentioned that Sinzae had a weapon and only stated that Kreig raised a “self-defense claim,” which was the basis for dismissing the murder charges against him but how the shooting was self-defense has not been released.

To me, it just seems like a white man can kill a black man, say the black man had a gun, and then say he was defending himself against the black man and walk with no consequences.

Megan said she spoke with a prosecutor from the Franklin County Prosecutor’s Office during a protest for Sinzae and was told there wasn’t enough evidence against Kreig to keep him in custody.

Megan said she is confused about how Kreig, previously convicted of misdemeanor domestic violence, could possess a firearm and have no charges against him for that, at the least.

According to Giffords.org, Ohio doesn’t have a law prohibiting individuals convicted of misdemeanor domestic violence from purchasing or possessing firearms or ammunition. However, federal law applies in 18 U.S.C. 922(g)(8) that it is unlawful for an individual convicted of misdemeanor domestic violence to purchase or possess firearms or ammunition.

A press release from Franklin County Prosecuting Attorney Gary Tyack’s office on October 13, 2022, said it is normal for almost every case filed in municipal court to be dismissed, including murder.

In a statement, witnesses said Kreig was driving a red truck when he allegedly shot Sinzae. Sinzae was rushed to OhioHealth Doctors Hospital, where he later died. Megan said her son was shot four or five times, including in his right hand and back.

The autopsy has not come back yet on Sinzae’s cause and manner of death.

If you have a story you think the public should know about, send it to [email protected] 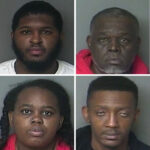 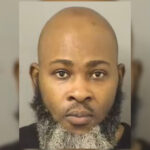