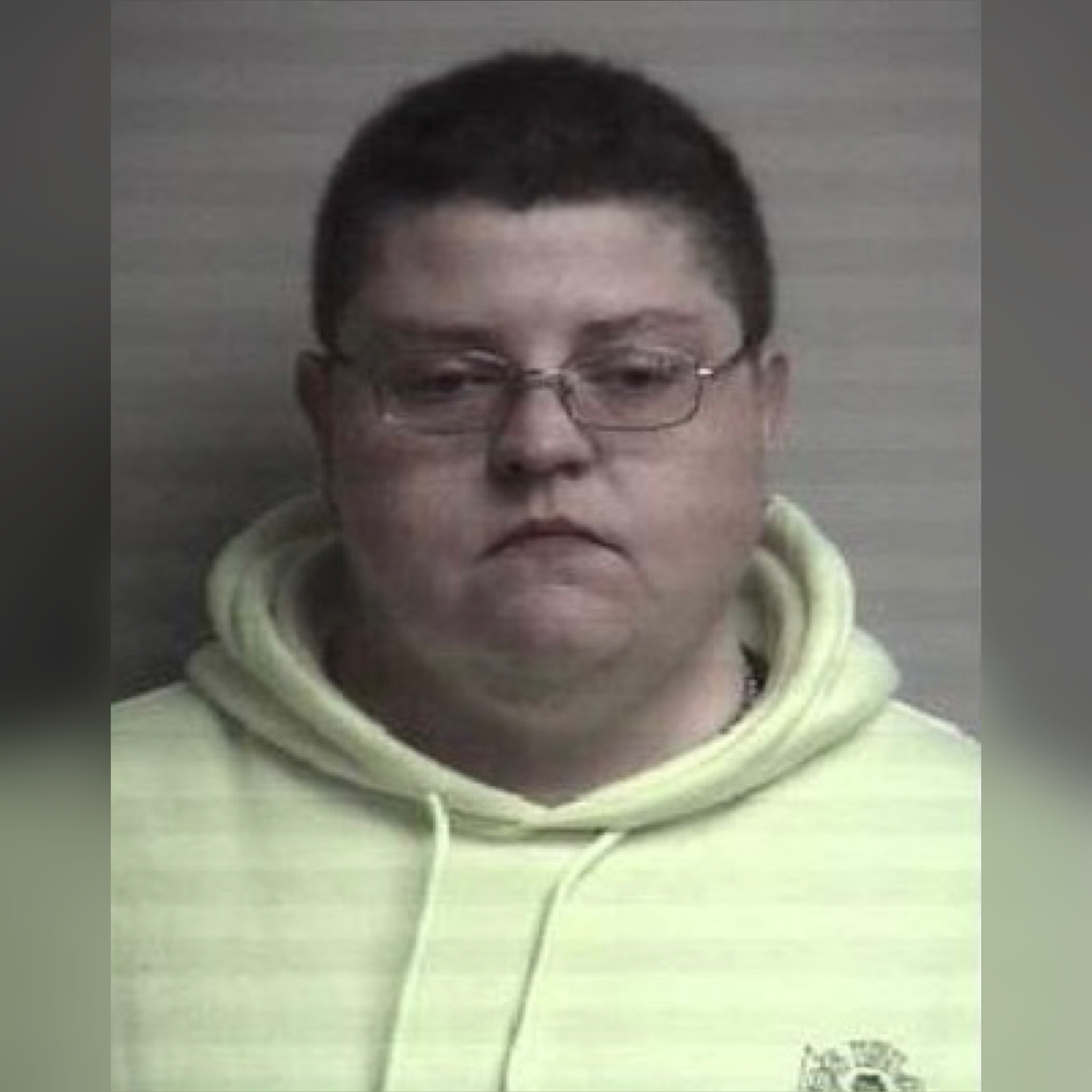 A Greenville, North Carolina woman is now behind bars 90 miles away from home after making a racial decision Monday evening.

On Monday around 7 PM, protesters in Elizabeth City, North Carolina, were protesting the murder of Andrew Brown Jr when 41-year-old Lisa Michelle O’Quinn hit two of them with her small Nissan Sentra car on Ehringhaus and Griffin Street.

Quinn was charged with two counts of felony Assault With A Deadly Weapon With Intent To Kill By The Use Of A Motor Vehicle, one count of Careless and Reckless Driving, and one count of Unsafe Movement.

The victims have been identified as 42-year-old Michelle Fleming Morris and 42-year-old Valerie Lindsey. Both women were transported to Sentara Albermarle Hospital by EMS, where they were treated and released for non-life-threatening injuries.

The police department is currently investigating this matter and we will be presenting facts and findings in this case to include potential aggravating factors for criminal enhancements for potential sentencing purposes of a hate crime involving this event.

Quinn is in the Albermarle District Jail under a $40,000 secured bond.

Her first court appearance is scheduled for Thursday, May 27, 2021.