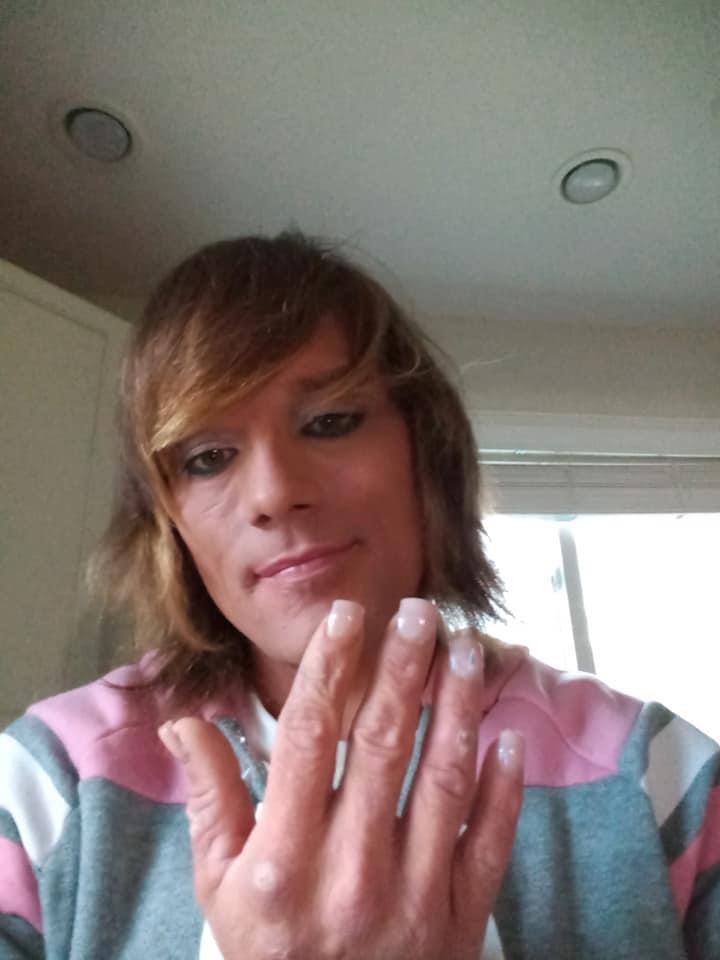 The FBI is now involved in the investigation into the killing of a North Carolina transgender woman.

On February 24, 2021, while clearing a ditch near Ellis Boulevard and White Street, city workers in Jacksonville, North Carolina, found Jeanna Frank, a trans woman, dead next to a creek.

The FBI says whoever is responsible is “likely familiar with the area where her body was recovered.”.

Jacksonville Police Department has been investigating Frank’s death since the incident, and recently the FBI joined the investigation.

Jenna was a beloved member of the LGBTQ+ community and her absence has been felt by her friends and family members. We do not believe this was a random act. There is a strong possibility the person who did this, continues to work and/or live in the community. We believe someone has information to help us get justice for Jenna and her family, said FBI Special Agent in Charge Robert R. Wells.

If you have information regarding Jenna’s death, call FBI Charlotte at 704-672-6100 or Jacksonville Police Department Crime Stoppers at 910-938-3273. You can remain anonymous. 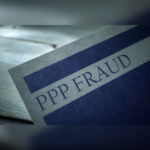 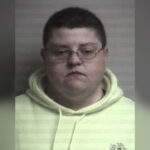