Peaceful protests in Elizabeth City for Andrew Brown Jr, whom three Pasquotank County deputies killed on April 21, have been ongoing for more than a month.

Police have been in the front and behind the protests every day since the start, but one officer seemed to have had enough with protesters when he wasn’t doing his job and allowed a car to go right past him.

According to a video obtained by The North Carolina Beat, a white Nissan Sentra can be seen at a red light west of the intersection of Ehringhaus and Griffin street and then proceed into the protest, hitting a protester. (Watch The Video Below)

The North Carolina Beat has been able to identify one victim as Valerie Lindsey who injuries had to be checked by medics. 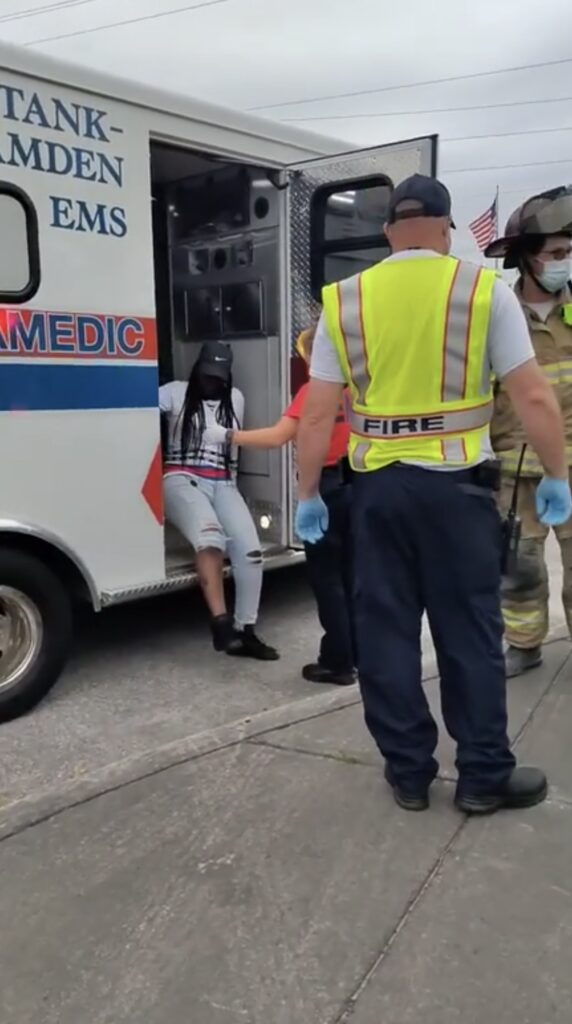 In another video, as the car tries to flee, you can see two protesters ahead in front trying to stop the vehicle from leaving, and the driver hit yet another protester.

The second victim has not yet been identified.

Eyewitnesses who were at the protest say the driver of the vehicle was not immediately arrested, and that they had to demand police to arrest the driver. (Photo Of Driver Below) 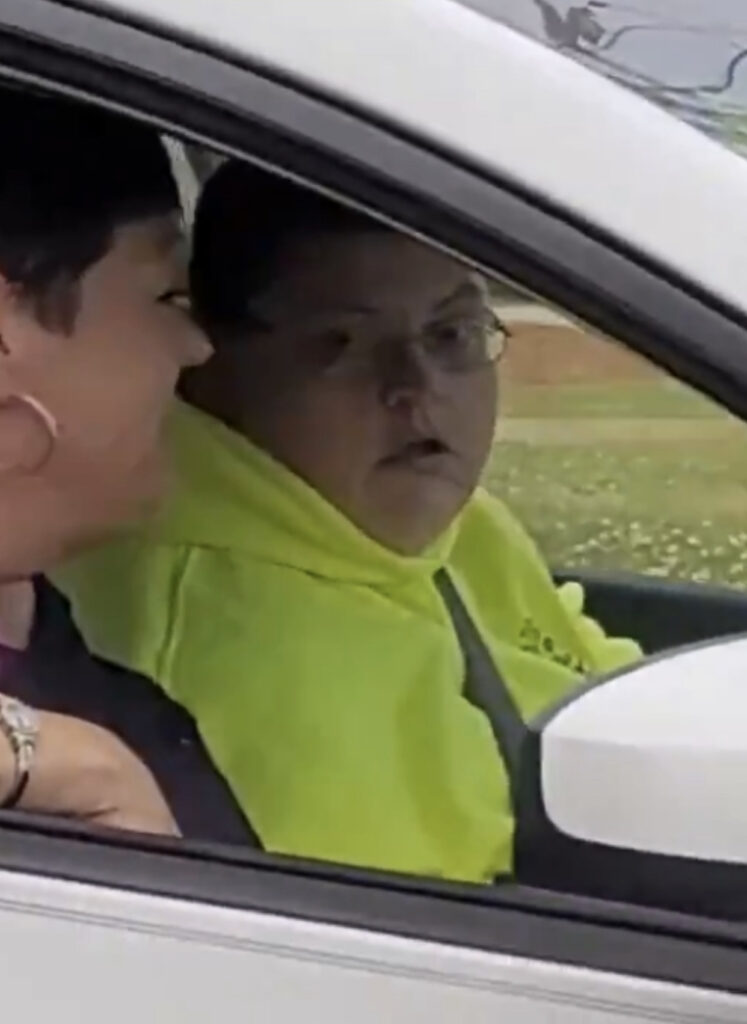 The driver of the vehicle has been identified as Lisa Oquinn of Elizabeth City, North Carolina.

The driver of the vehicle was arrested, according to eyewitnesses but The North Carolina Beat has not been able to confirm this information.

The story is developing…