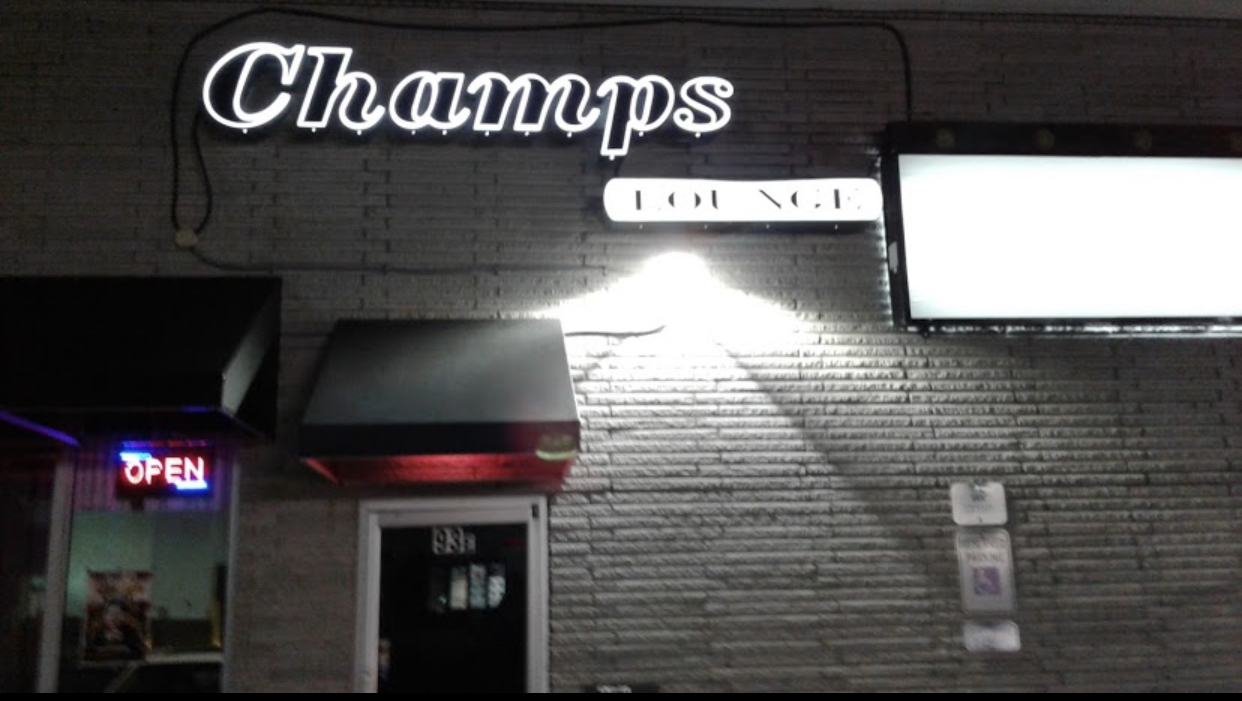 The Alcoholic Beverage Control Commission suspended the ABC license for the struggling club on Saturday, December 5, 2020.

The statements of the crime reported at this establishment from the Jacksonville Police Department, the Jacksonville director of public safety, and Destini Johnson, the victim of a recent shooting, helped the commission make its decision.

Many of the violations listed claim that the bar’s security was not sufficient, allowing for multiple shootings, assaults, and drug and alcohol violations to take place.

I know the owner Cassandra “No More Money” White wished she would have choked up some words about the most recent shooting instead of acting like a possum playing dead on the side of the road. But this is what happens when you try to win playing dirty…

A few weeks ago, we told you about a woman who was shot inside the club, and the owner, White was trying to keep it on the hush but she couldn’t.

The ABC Commission also said that the establishment has not abided by state executive orders on social distancing and permitted hours for alcohol sale to prevent the spread of COVID-19.

The violation order lists two specific shootings at the establishment. One in January and November of 2020, saying that the club failed to prevent those shootings. A sworn statement from the most recent shooting victim who was shot in the leg, Destini Johnson, was also included in the order.

Jacksonville Police Department has responded to over 50 calls to the establishment in the last 3 years. 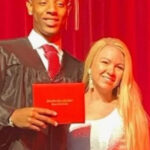 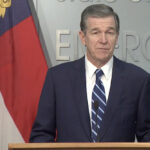