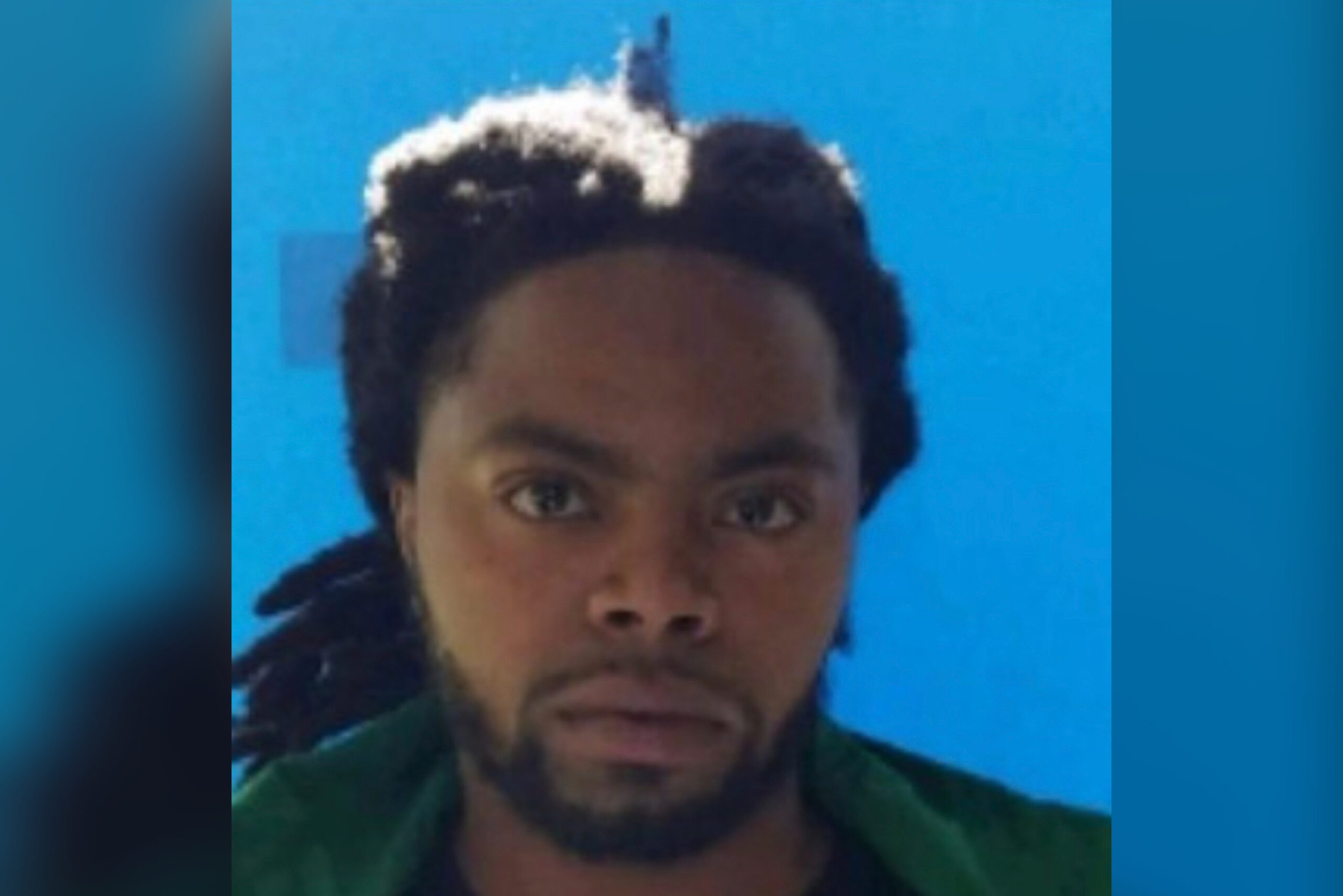 The Pender County Sheriff’s Office is looking for Tyrese Daquon Lee, 27, after the sheriff’s office learned about a robbery and kidnapping on January 28, 2021.

According to a press release, the reported robbery and kidnapping occurred on Webbtown Road in Maple Hill, North Carolina.

One man named James Farland Jr. has been arrested.

Police say they are still actively looking for Lee.

According to a press release, four men were duck hunting, and when they returned to their vehicles, two men were waiting for them. Farland and Lee are accused of taking the four hunters against their will, shooting one of them, taking their money and weapons.

Investigators have warrants in place for Lee on similar charges, with more charges pending.

Police request that anyone with information on Lee’s whereabouts, contact the sheriff’s office at 910-259-1212 or call 911. 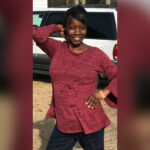 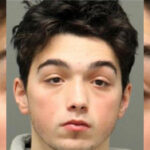