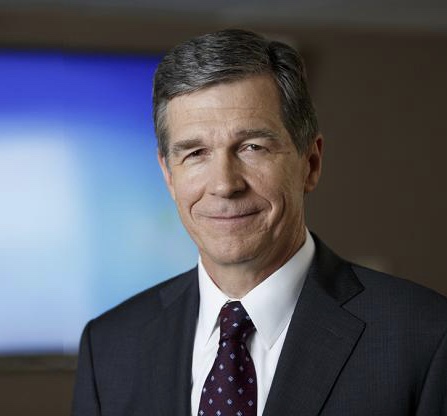 Governor Roy Cooper is showing gym owners who filed a lawsuit against him that his Judges will NOT rule against him.

I mean, If you were going to file a lawsuit asking a judge to issue a restraining order against the Governor’s stay-at-home order, you should have filed in federal court…

A Judge in Wake County, North Carolina has denied gym owners in North Carolina a temporary restraining order against Governor Roy Cooper that would have allowed the owners to open their gyms immediately.

Gyms, health clubs, and other indoor exercise facilities are not included in Phase Two of the State of North Carolina’s reopening plan. A group of North Carolina gym owners filed the lawsuit against Cooper last month, arguing that he was violating their constitutional rights. After a long week of deliberations, that judge, James L. Gale told them that they have to remain closed.

Despite the ruling, Judge James L. Gale will allow the gym owners to submit additional evidence for a preliminary injunction hearing.

“The court finds that Plaintiffs have not met the high standard for issuing a TRO mandating that they be allowed to reopen immediately, “Gale wrote.

Judge Gale said that the plaintiffs need to present a more complete record in support of their claims.

Governor Roy Cooper and N.C. Department of Health and Human Services Secretary Dr. Mandy Cohen have said gyms are the type of places that cannot open because of a greater risk for the spread of COVID-19. 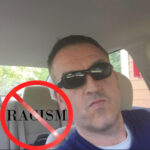 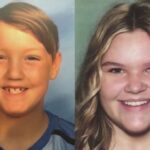