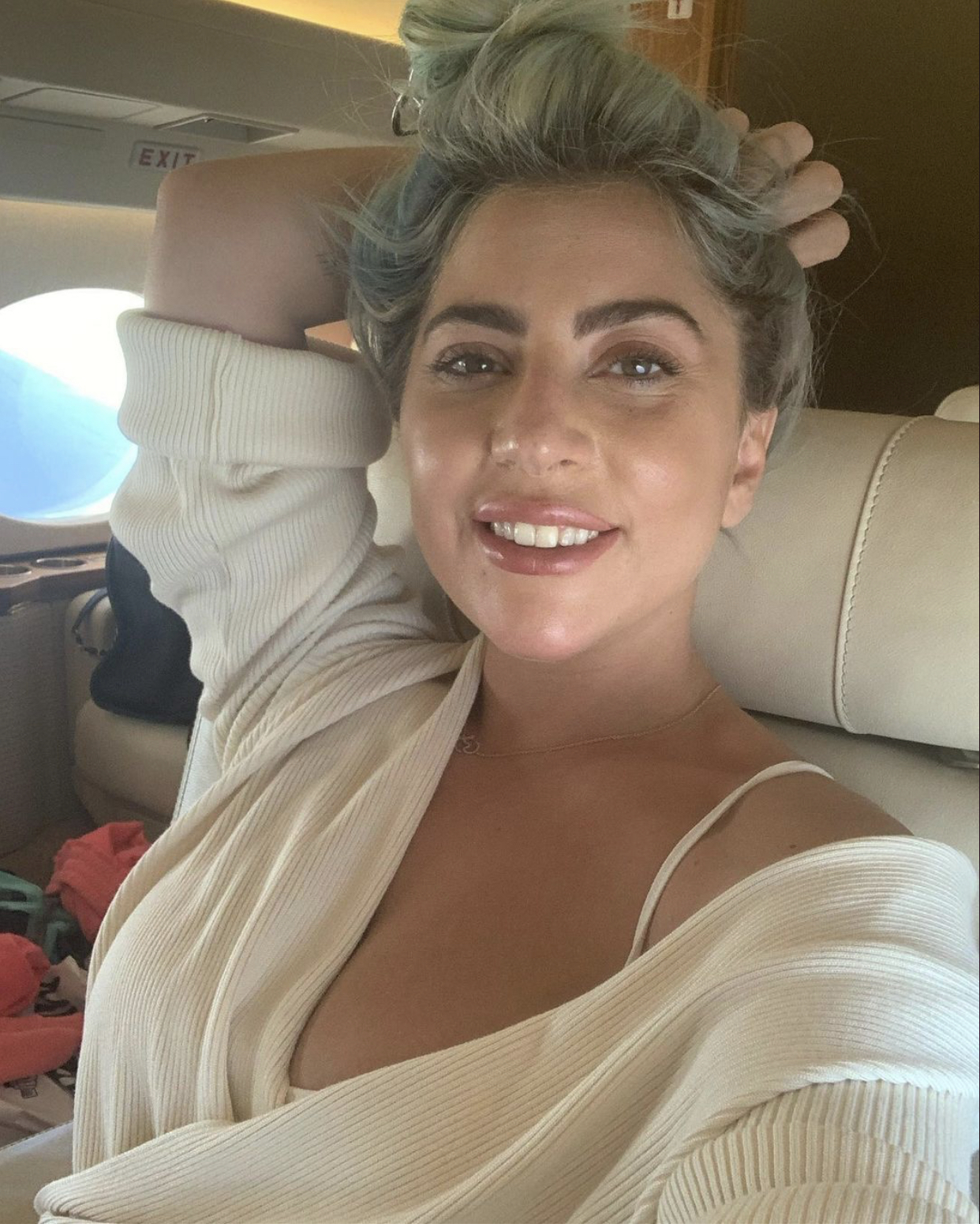 Lady Gaga is offering a half-million of dollars for the return of her French bulldogs after someone stole and shot the man who walked her dogs.

It happened on Wednesday evening in Hollywood, according to sources close to Gaga.

Sources said that Gaga “is offering half-a-million dollars to anyone who has her two dogs. Anyone who has the dogs can use this email — [email protected] — to retrieve the reward.”

The dogs’ names are Koji and Gustav.

Ryan Fischer, 30, was walking three of Gaga’s dogs when an unknown man shot him around 9:40 p.m. in the 1500 block of North Sierra Bonita Avenue.

Fischer was taken to Cedars-Sinai Medical Center, where he was stable Thursday evening, police said. 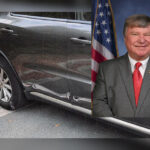