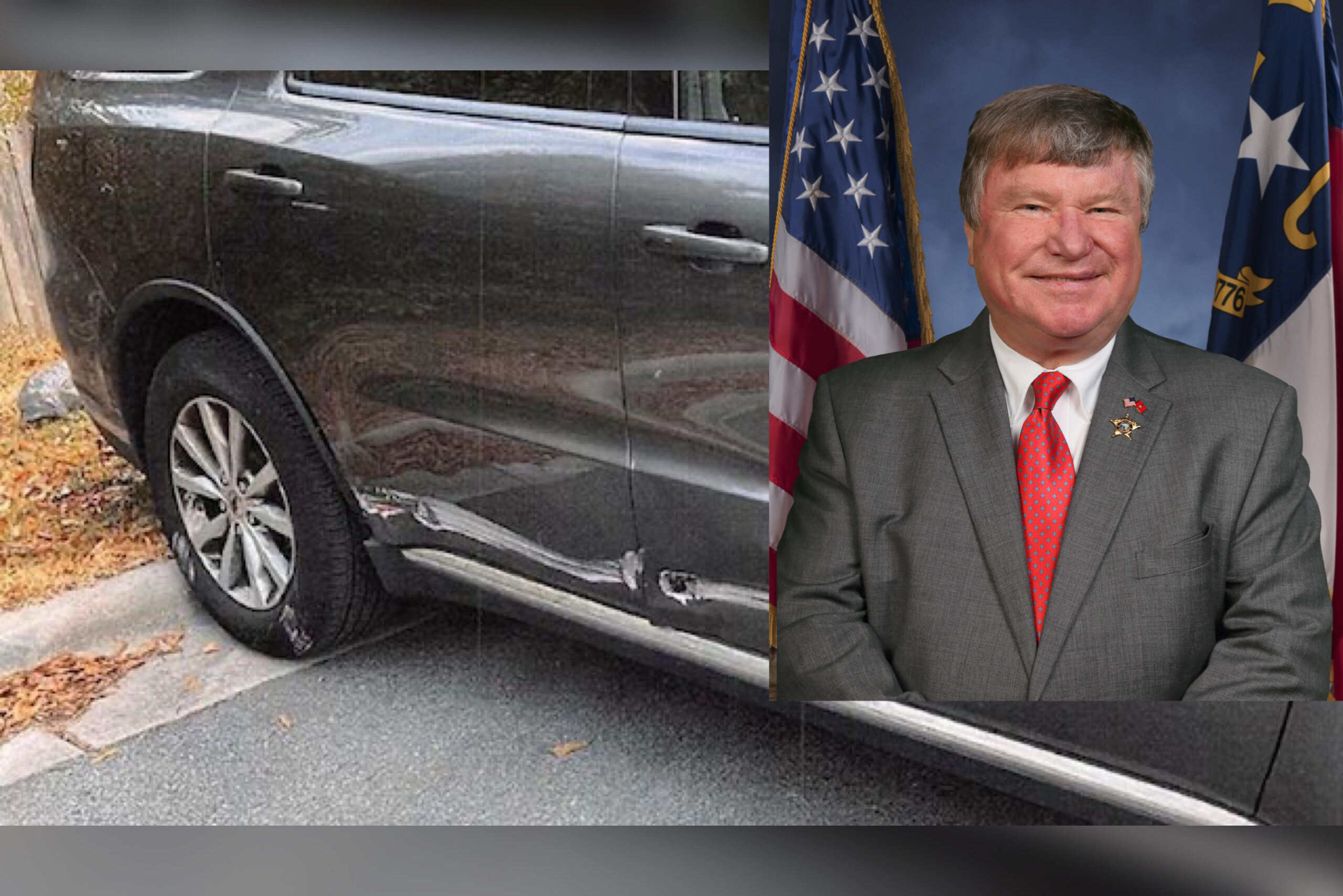 A North Carolina sheriff says the investigation against him after he wrecked his patrol car and did not report it to the police is political, but the sheriff doesn’t have any rivals as of now that would make him think the people are trying to “vote” him out.

Onslow County, North Carolina Sheriff Hans Miller, has a history of damaging county-issued vehicles. However, his most recent one could lead to criminal charges if prosecutors find there is enough evidence to prove beyond a reasonable doubt that Miller indeed committed a crime when he failed to report his reportable car accident.

Miller’s actions in this situation go to show that there are still corrupt police officers. For a sheriff to damage a county-issued vehicle because he was possibly drunk, and refuse to report it because he may have been drunk, is not only corrupt but sneaky.

Lee said that Yaniero said that the Jacksonville Police Department would investigate the crash. But, Lee said he would not be the prosecutor deciding to charge Miller or not. He said that he had asked Billy West, the Cumberland County District Attorney, to review any investigation and reports regarding the accident involving Miller.

An internal incident report that Sheriff Miller made for his department filed on the following day of his crash, Feb. 10, reads:

I (Hans Miller) rounded a curve at North Plain Road to Northwest Circle. My vehicle’s windshield was foggy on the lower portion & limited my lower visibility. (darkness) I cut the curve too sharply, resulting in a fire hydrant at the curve, which was very close to the road, making contact with the lower passenger side of my issued vehicle, causing a scratch and a hole in the passenger doors. I examined the vehicle & the fire hydrant & observed no damage on the fire hydrant.

The time of the crash, according to his report, is listed as 6:30 p.m.

Documents say his Dodge Durango’s damage is estimated or approximate $3,674.21 in damage due to the crash. The report concluded that there were no witnesses to the crash.

Miller said the situation is overblown and political. He said he swiped a fire hydrant, causing damage to his car, and said it could have happened to anyone.

Although the sheriff is right, It possibly could happen to anyone. But it would be more likely only if they are drinking and driving. Hmm. 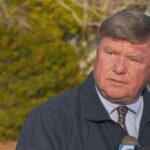 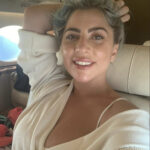