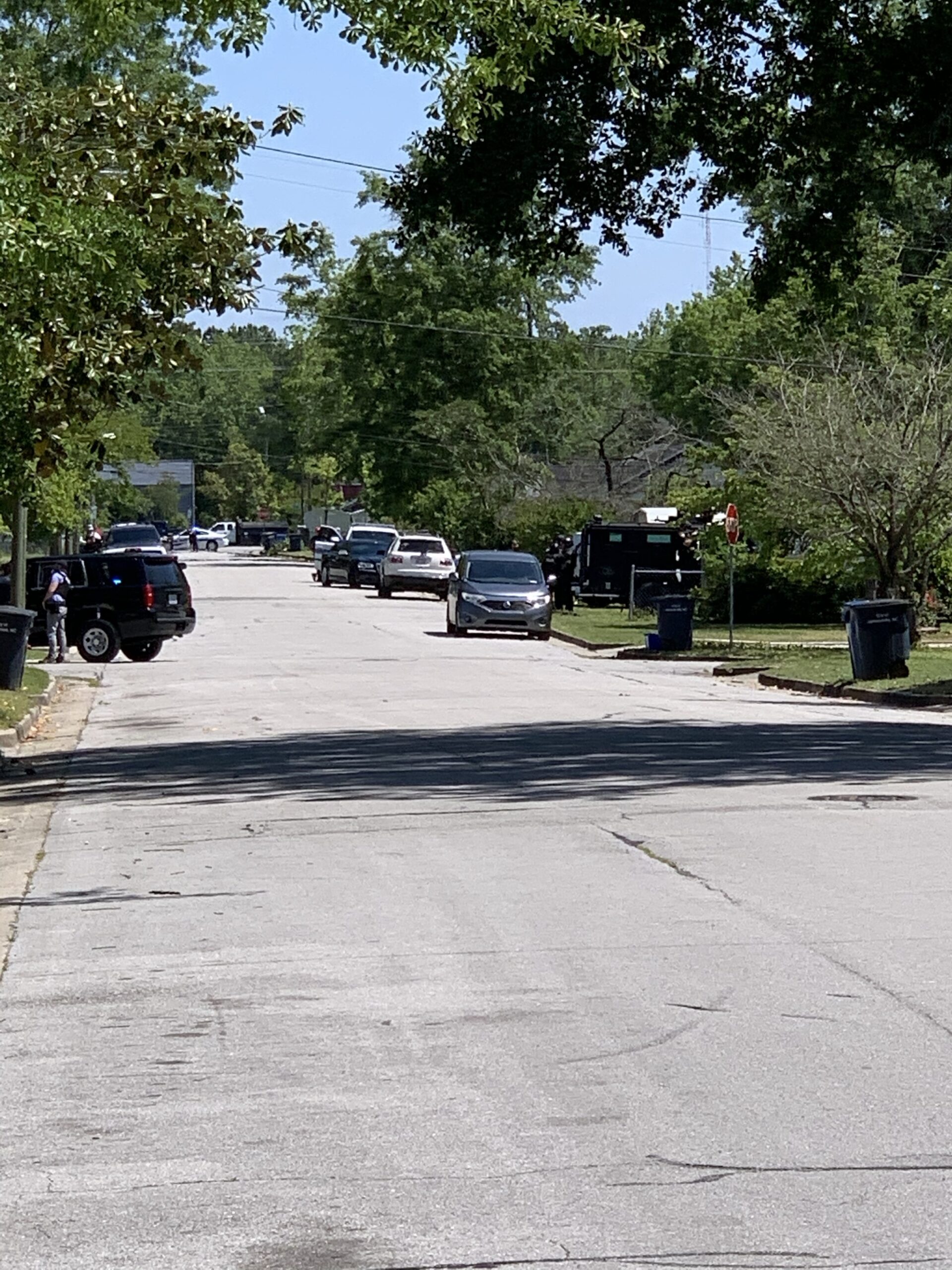 The Jacksonville Police Department is at a house on Queens Road in Jacksonville after they say a man barricaded himself inside.

Officials say officers have been on the scene since 11:00 a.m. and say the individual is not cooperating with officers.

The subject is involved in an investigation where two people were shot, according to Weaver.

Deputy Chief Ashley Weaver with the Jacksonville Police Department says the person inside has active warrants.

The subject is armed and dangerous and we are working to resolve the situation without use of deadly force, Weaver says.

The situation remains ongoing and no additional information has been released at this time.

Police are asking that the public to not come in the area. 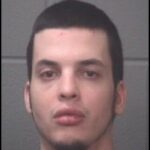 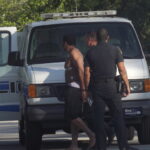