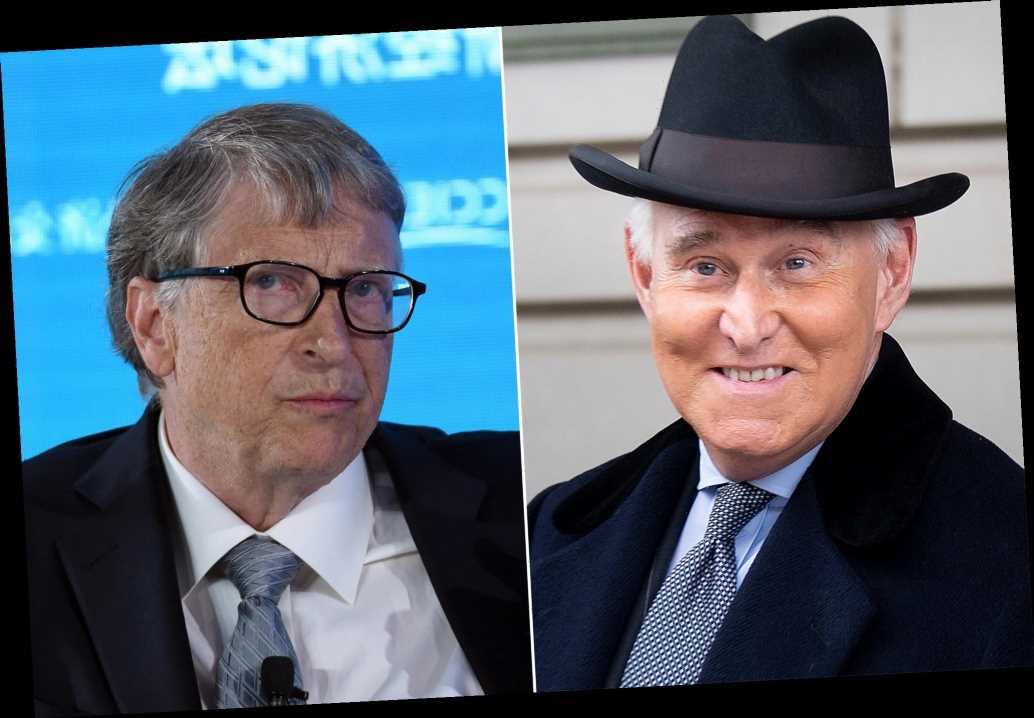 Over the last month or so, people have really been wondering about this coronavirus pandemic and if it is really real.

Well, according to Roger Stone, it is and he says he and others believe Bill Gates created it.

Monday, Roger Stone said he believed that Bill Gates had a hand in the creation of coronavirus so that he could plant microchips in people’s heads to know who has and has not been tested for COVID-19.

Stone talked about this on “The Answer” on 970 AM with the host, Joe Piscopo.

Where Bill Gates played some role in the creation and spread of this virus is open for vigorous debate. I have conservative friends who say it’s ridiculous and others say absolutely. He and other globalists are using it for mandatory vaccinations and microchipping people so we know if they’ve been tested. Over my dead body. Mandatory vaccinations? No way, Jose!” Stone told Piscopo.

Stone is a longtime adviser to President Donald Trump and many call Stone a “legend” at what he does.

If you have been paying attention, Gates has been an advocate for preparing the world for a global health crisis like the coronavirus.

Recently Trump halted funds to the World Health Organization (WHO) in which Gates slammed Trump calling his decision, “dangerous.”

Many say Gates is the biggest funder of the “corrupt” World Health Organization (WHO) that is responsible for millions of deaths, particularly in Africa. He is said to be using (WHO) to mandate his digitally trackable vaccine.

How do you riddle this? 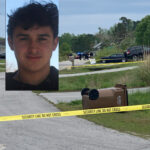 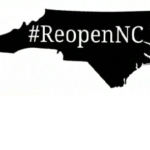