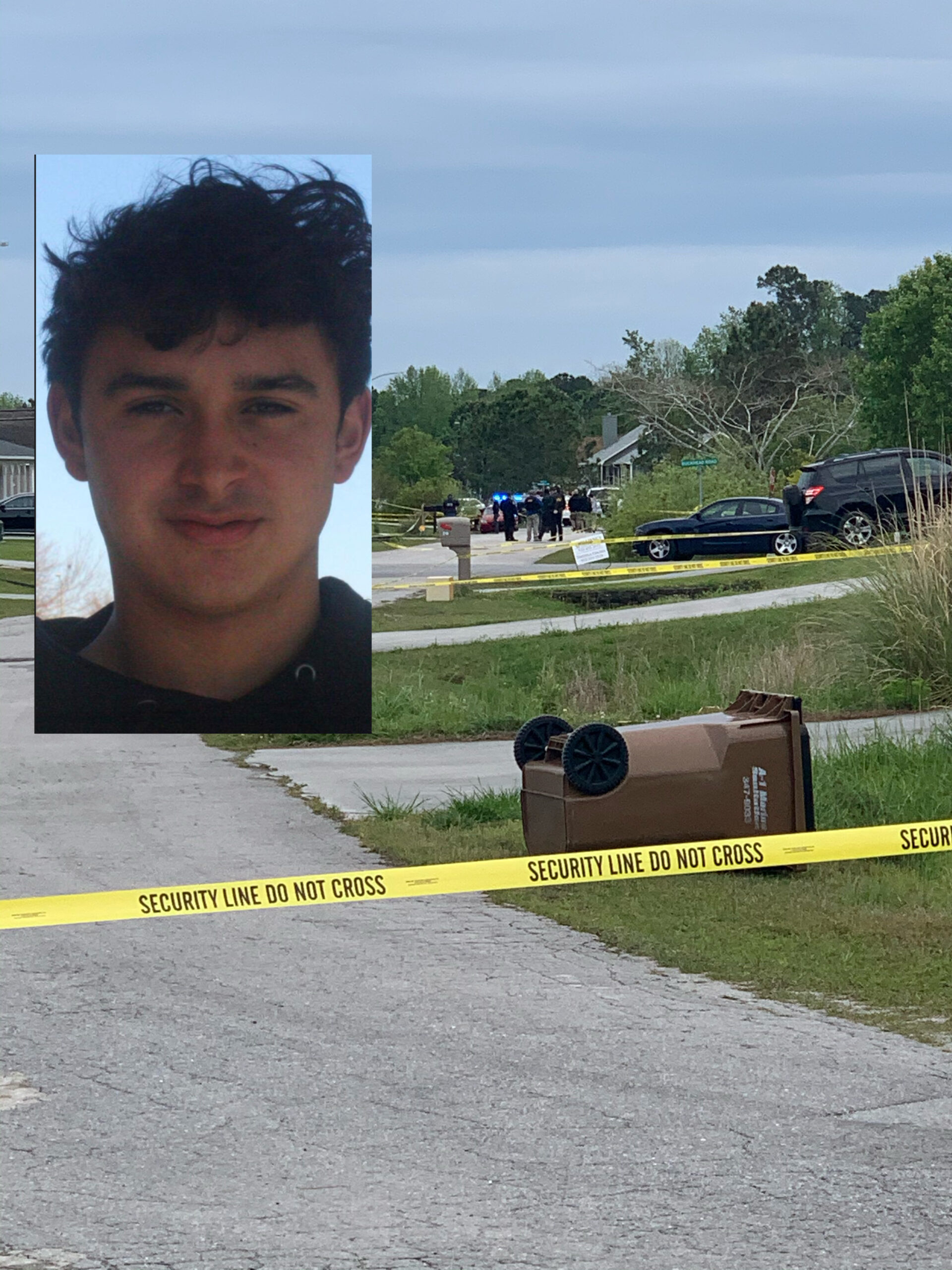 The North Carolina Beat has learned the name of a man shot during a dispute between him and a neighbor on Zachary Lane in Hubert, North Carolina Wednesday afternoon.

Police told reporters Wednesday that the officer who shot and killed the suspect was not injured.

A neighbor who wishes to remain anonymous told The North Carolina Beat that the victim (Rios) and the suspect (Unknown) were arguing when it suddenly got out of control resulting in the victim being shot twice by the suspect.

The neighbor tells us that when police arrived on the scene, they told the suspect who shot Rios to drop the gun. The suspect refused and was killed by an Onslow County Deputy.

We have identified the deceased suspect but are still waiting to confirm more information.

Rios remains in the hospital recovering from gun wounds. His conditions are unknown at this time.

Sheriff Hans Miller said the investigation has been turned over to N.C. State Bureau of Investigation.

Join 1,134 other subscribers
Comments are closed. 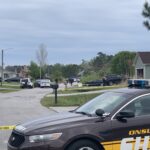