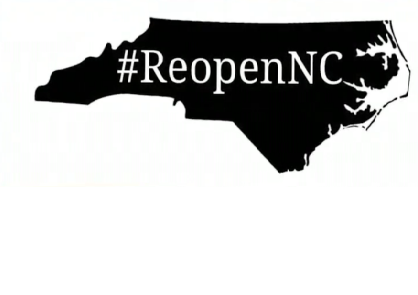 The protests come after North Carolinians’s say the number of coronavirus cases in North Carolina is ridiculously low to continue staying at home and they are ready to get back to work.

The group that is hosting the event is called ReOpenNC and the group has grown to nearly 44,000 members in just a week.

ReOpenNC says they are residents of North Carolina that stand for the constitution and is demanding Governor Cooper open the state no later than April 29, 2020.

We are losing our small businesses, which are the backbone of our economy. The shutdown is not warranted, nor sustainable for our area. The vulnerable can be isolated or protected in other ways, without sacrificing our entire state economy. It’s important to note, several other states have not enacted stay at home orders, the group said in their “About” section.

The protest begins at 11 a.m. until 3 p.m. and will be held at 16 W Jones Street in the parking lot of the State’s Capitol Building.

Participants are encouraged to bring signs stating #REOPENNC and #WeThePeople. The organizers are asking those in attendance to maintain social distancing.

In a press conference Wednesday, Governor Roy Cooper said while his executive order does not prohibit protests it does mass gatherings. 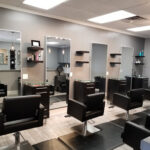