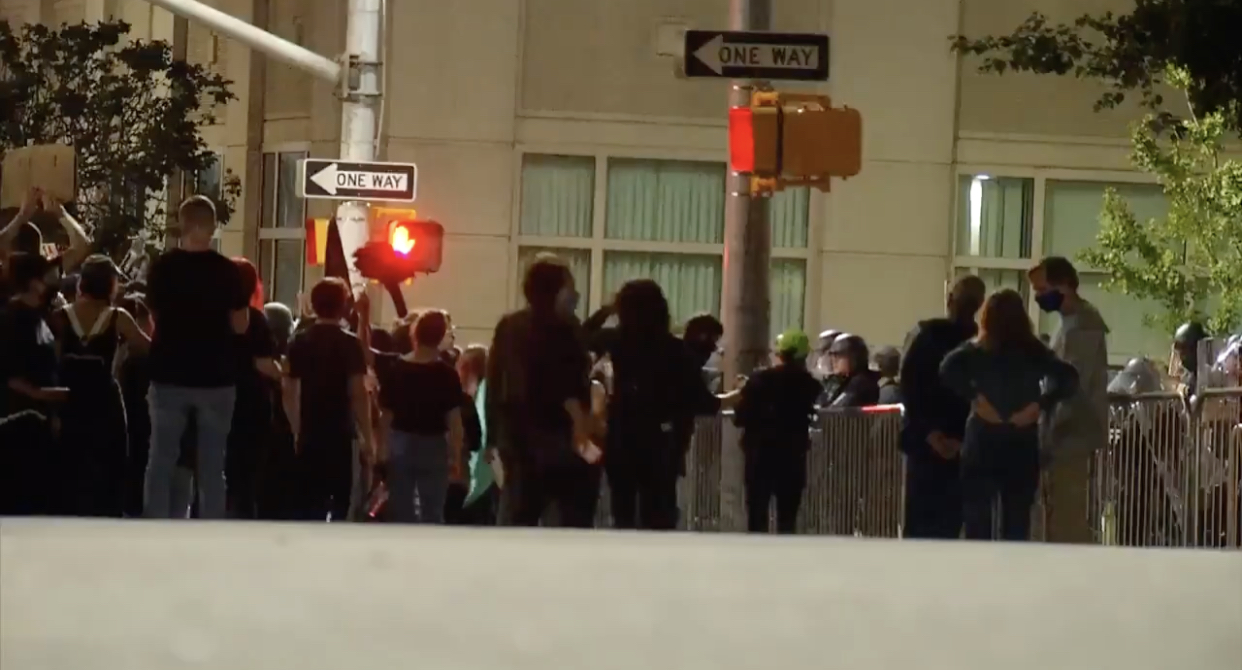 The Mayor of Raleigh, North Carolina, released a statement Sunday morning condemning the destruction of local businesses downtown Saturday night during a protest.

Mayor Mary-Ann Baldwin, who has a history of criminalizing protest, actually had a good reason to impose curfew Saturday night after what she feared became a reality.

In a statement released by Baldwin, she said:

The City prepared an opportunity for those who wanted to protest peacefully, and once again, vandals (mostly white) used this as an excuse to incite violence and cause destruction of our downtown business community.

The North Carolina Beat was in attendance of the protest but could not bring to you live coverage or photos due to the crowds feeling unsafe about them being on camera. We respected that.

The #JusticeForBreonnaTaylor protest crowd wasn’t anywhere the #JusticeForGeorgeFloyd protest size, and thankfully, police did not have to use tear gas on protesters.

After businesses started being vandalized, Raleigh police announced that the protest had become an unlawful assembly, and the crowd needed to disperse. Some protesters were arrested, and nearly an hour later, the group started leaving.

Many of you may take what Mayor Baldwin said as something she shouldn’t have said, but it’s true.

Read what one Twitter user @TheOriginalJo_1 who says she was in attendance had to say about the protest Saturday night:

As a Black woman who was at the protest in #Raleigh I can confirm these people are NOT PROTESTORS. Just a bunch of white kids in all black starting trouble. I went home. The protest earlier was the real one. 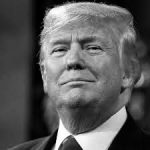 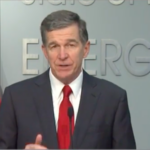