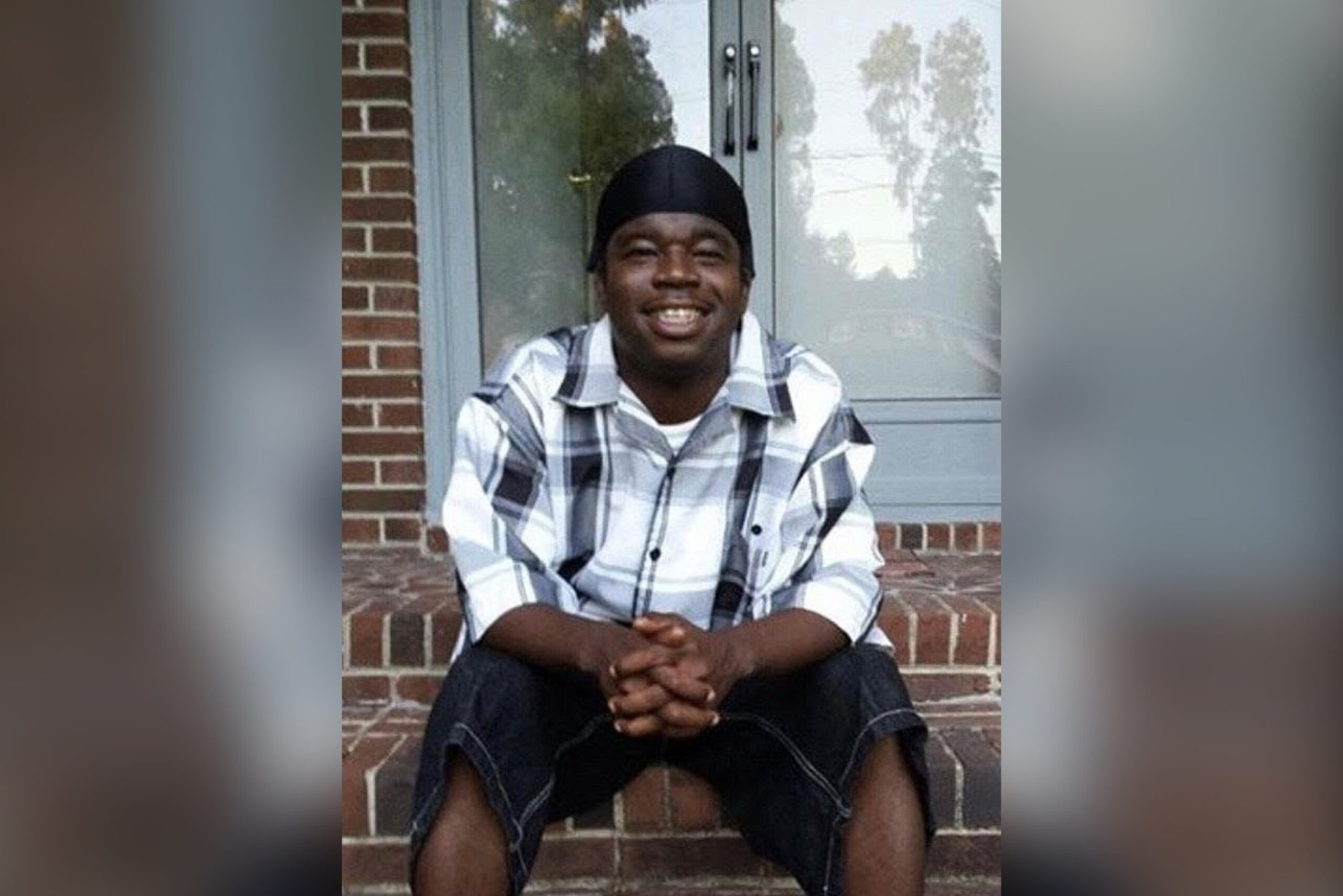 McKinley Jones and Kevin Page, officers with the Kinston Police Department will return to duty Monday after being on administrative leave after one of the officers repeatedly punched David Lee Burton in his face.

The incident happened on April 12.

Combs was brought in to investigate the incident.

Combs said the officers did not use excessive force during the press conference, nor did they violate any stand police practice.

Watch Combs Give His Opinion On Incident:

A video posted on social media showed one officer assaulting Burton in his face after police caught him after responding to a call on 111 W. Vernon Avenue.

Kinston Police say on April 12, they responded to a call about intimidation and simple assault at Little Caesars. Upon arrival, police made contact with a woman who said that Burton threatened to slap her. According to the police report, officers checked the area and located Burton, who started running.

He allegedly then stopped and “took an aggressive fighting stance with officers, then ran again.” Burton later tripped and fell down at which Burton allegedly kicked Officer Page in the stomach.

Officials said Burton was taken into custody to the Kinston Police Department. He was then taken to the Lenoir County Magistrate and placed under a $500 secured bond. He was charged with disorderly conduct and resisting an officer among other charges. 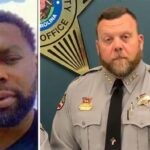 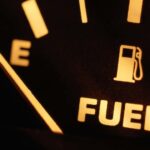