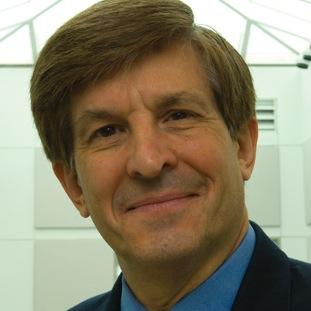 Lichtman predicted that Trump was going to win the election in 2016 but for 2020, it seems impossible.

You may be wondering how does Lichtman predict these kind of things? Well, he uses a system that he created called “13 keys” which determines who will win.

The 13 keys system include facts like incumbency, long-term and short-term economic figures, social unrest, scandals, as well as the candidates’ personal charisma.

Seven of the 13 keys favors Biden, and six favor Trump, according to Lichtman’s system.

Now, Lichtman has been correct for over a decade, and he encourages all Americans to vote in November.

We will see if Lichtman is right this time around. 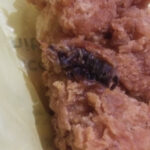 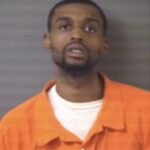