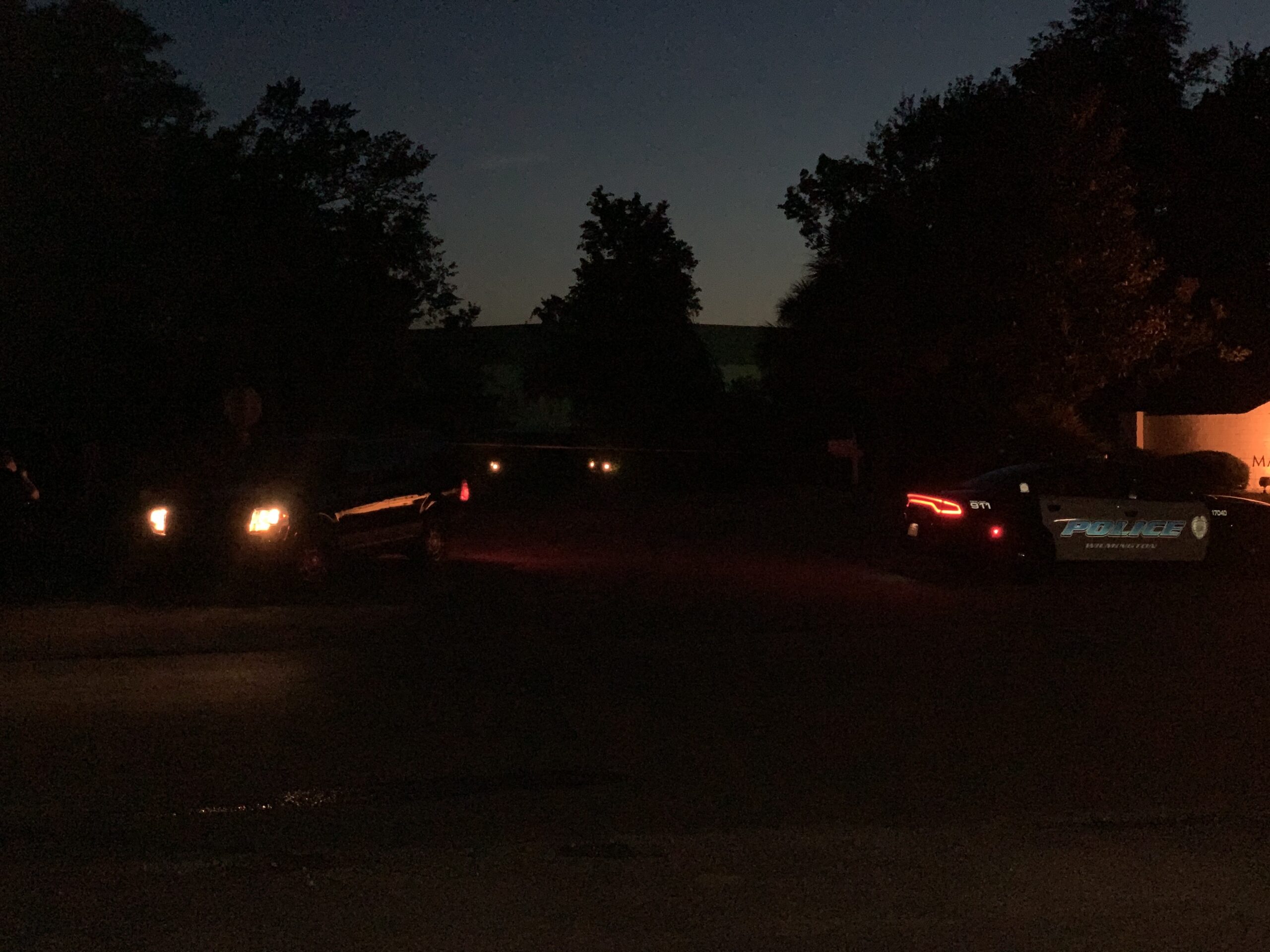 The Wilmington Police Department said they will not be releasing anymore information tonight regarding the two bodies found inside of a 2013 grey Dodge Dart at the intersection of Independence Blvd and River Road in Wilmington, North Carolina early Monday afternoon.

Two bodies were found inside but due to the effects of decomposition, police cannot positively identify the two bodies at this time.

The scene was cleared around 8:30 p.m. Monday night.

Police say they will not be providing anymore information about the investigation tonight.

A Wilmington Police officers is guarding the crime scene and will be throughout the night.

The North Carolina Beat has confirmed that the roommate of Escalera and Mayorga is a 20-year-old female. 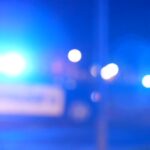 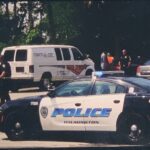