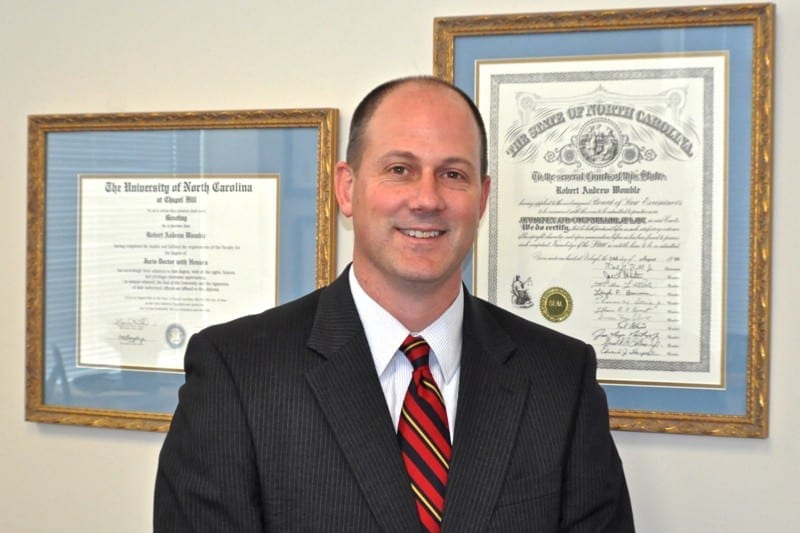 First Judicial District Attorney Andrew Womble says he will not remove himself from investigating the murder of Andrew Brown Jr, who was murdered by Pasquotank County Sheriff’s Deputies April 21 in Elizabeth City, North Carolina.

The attorneys for Brown’s family sent a letter to the Womble citing conflicts of interests and that he should recuse himself.

During a press conference Tuesday, the family said they were able to watch 20 minutes of the unjustified killing of Brown, citing that Brown was trying to get away from officers when they fire a single shot at him. The attorneys say at no time was Brown trying to hit an officer, and neither did he make contact with any of the officers. A much different story from what Womble said in a court hearing last week, claiming that he saw Brown make contact with two officers.

Womble’s comments at court is another reason the family wants him to recuse himself.

The letter sent to Womble on May 5, by attorneys Bakari Sellers, Ben Crump, Chantel Cherry-Lassiter, Wayne Kendall and Harry Daniels stated that, “it has become apparent that a conflict has arisen that precludes your office from investigating and prosecuting this case without inherent bias.”

The letter also stated that Womble and his office not only work with Sheriff Wooten and his deputies daily, but his office is physically located in the Pasquotank County Sheriff’s Office. (READ LETTER BELOW)

When media reached out to Womble for comment, he pointed to a previously released statement he released on April 27 when Governor Roy Cooper called for an independent prosecutor to step in and investigate the murder.

The duties of the District Attorney are statutorily spelled out in NCGS 7A-61 and they include but are not limited to charging decisions regarding potential criminal conduct within the prosecutorial district. I stand ready willing and able to fulfill my statutory obligations and well as my Oath of Office for the people of the First Judicial District. 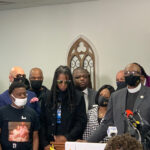 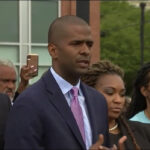