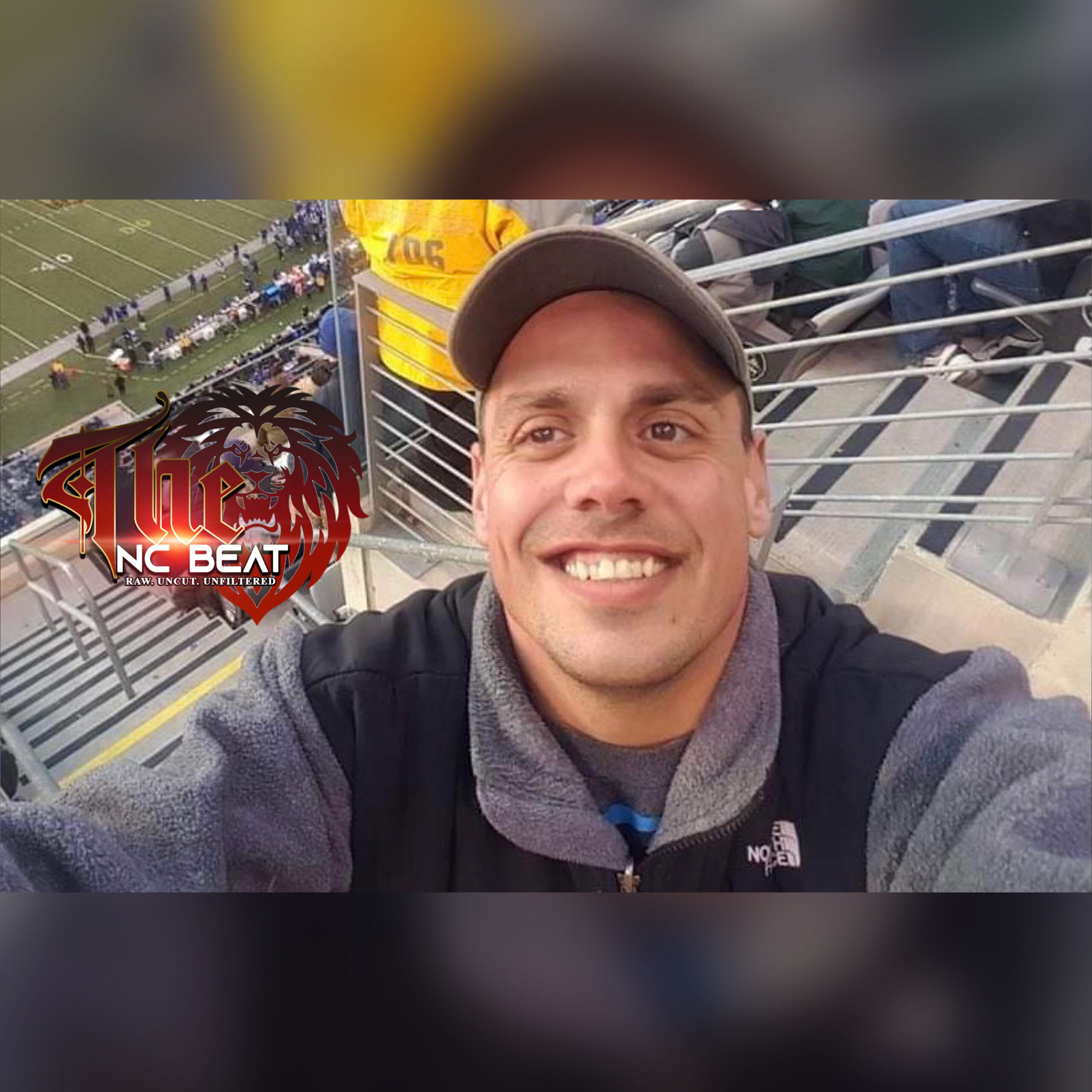 A Jacksonville attorney will never be able to practice law again in North Carolina after he was caught misappropriating funds.

In April of 2016, Coxe consented to the entry of an order of preliminary injunction against him, which prohibited him from accepting funds in a fiduciary capacity, withdrawing checks against any account he held fiduciary funds, or serving as an attorney-in-fact.

An unintegral Coxe continued to accept entrusted funds and failed to relinquish his position as attorney-in-fact for a client who had previously executed a continuing power of attorney.

Coxe began handing all of the client’s financial affairs and opened a dedicated fiduciary account in the client’s name in 2017. He did not adequately attend to the client’s matters and misappropriated $23,770.75 in funds transferred from the fiduciary fund to Coxe’s attorney trust account and another $5,073.66 designated for payment for the client’s in-home-care.

It’s so sad that you sleazebag people are always trying to steal and rob the elderly and sick. KARMA is a BITCH!

In August of 2019, Coxe had received three distinct censures. In the separate cases, each one resulted in a different condemnation. Coxe was appointed to represent a client on criminal charges, and in each case, the client remained incarcerated pending the resolution of his charges, and Coxe failed to adequately communicate with the client, despite repeated requests from the client to do so. Coxe had also been administratively suspended. 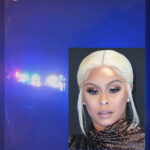 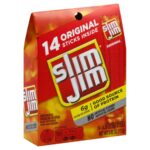