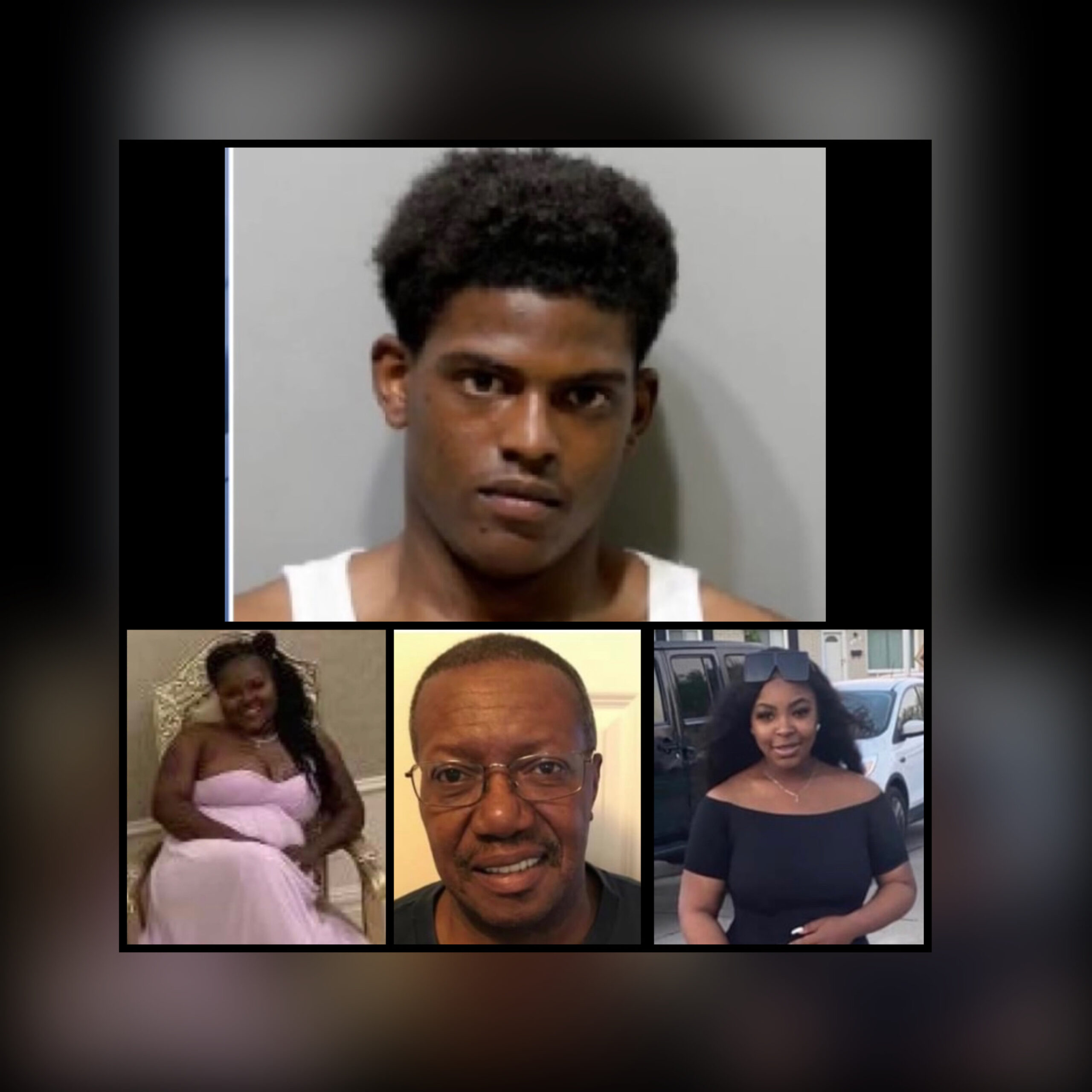 Ladies, be careful of the men you choose because some of them are crazy as hell and will kill you and their whole family just like this fool in Detroit did; well, he’s accused, but We The People believe he did it. This incident occurred in June, and recent developments last month are gaining traction on social media again.

On June 2, Detroit police said they responded to Kilbourne Avenue to a report of domestic assault. 23-year-old Jonathan Welch allegedly woke up his 22-year-old girlfriend, Zlayiah Frazier, by sexually assaulting her at 3 a.m. He told her to unlock her cell phone, and she wouldn’t. He then strangled her with an extension cord.

Welch allegedly poured gasoline on Frazier, burned her arms and legs with a metal spatula, and tried to sexually assault her with a large pole. Prosecutors say Welch also beat Frazier with his belt and threatened her with a drill. Frazier escaped Welch, ran to a neighbor’s house, and called 911. Welch allegedly followed Frazier to the neighbor’s house and kicked in their door. Later that day, Welch was found and arrested.

On June 12, his bond was set at $100,000, and one of his conditions was not contacting his girlfriend, Frazier.

Welch bonded out of the Wayne County Jail on Friday, July 8, after his mom and dad posted his bail. Two days later, on Sunday, July 10, police responded to a home near Kenosha and Sanilac streets to a report of someone being held against their will inside the house.

Guess what? Welch was barricaded inside a home after just stabbing his mother with a butcher’s knife.

His mother, Flossie Nicole Bray, managed to escape her house and go to a neighbor’s house next door, who saw that Bray had stab wounds on her back. Neighbors also say they saw Welch drop a 1-year-old child out of a window, which was later found out to be his son. Welch set the house on fire and started shooting at the police.

Welch surrendered seven hours later and was taken into custody.

When police went inside the home, they found Welch’s girlfriend, Frazier, and his stepfather, 70-year-old Robert Bray Jr., dead. Both were killed by blunt force trauma, according to police.

Welch’s mother, Flossie Nicole Bray, later died due to her stab wounds at the hands of her son, Welch.

Welch is now charged with 19 counts including first-degree murder. He has no bond.

This is the court’s worst nightmare, the worst possible scenario that could happen, said Judge Kenneth King, of 36th District Court. The witness has been killed after the defendant was placed on bond, given the benefit of being placed on bond with house arrest.

Welch’s and Frazier’s one-year-old son is the only one who survived this violent crime spree.

Again, ladies, be careful of these men that you get yourself into dealing with. SMH! 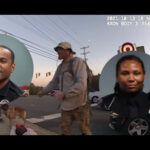 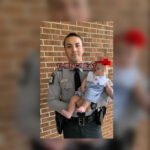