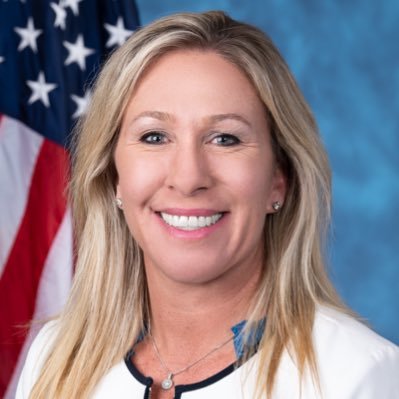 Newly-elected Congresswoman Marjorie Taylor Greene announced last week that she would file the Articles of Impeachment and has since done so-making her look like the biggest idiot in Washington, D.C. right now.

Green, who has continuously used social media to express her racist views and support for QAnon conspiracy theories, called for Biden’s impeachment during the inauguration ceremony.

In a short Twitter video, Greene says she filed the articles of impeachment against President Joe Biden.

I just filed Articles of Impeachment on President @JoeBiden. pic.twitter.com/mcwEEkKiHL

Greene is accusing President Biden of corruption and abuse of power, alleging that he “allowed” his son, Hunter Biden, “to siphon cash from America’s greatest enemies Russian and China.”

It sounds like bullshit and looks as though Greene won’t get anywhere with these frivolous accusations. Certainly, Greene can’t prove that Biden did any of this as President. It seems like she is living in the past, just like her other brainwashed Trump supporter friends who still believe Trump won.

Allegations about Hunter Biden has surfaced over the years.

President Biden has consistently denied the allegation, saying that he did not discuss foreign business dealings with him and would ensure that his family “will not be involved in any business, any enterprise that is in conflict with or appears to be in conflict, where there’s an appropriate distance from the presidency and government.”

Is Trump paying Greene to do this, or is this a joke?

President Biden has been in office for two days, and here she comes talking about abuse of power and corruption. HAVE A GOOD DAY, MA’AM!

Facebook videos showed Greene saying Muslims did not belong in government, that Black people were “slaves to the Democratic Party” and that Jewish Democratic donor George Soros was a Nazi, according to Politico. 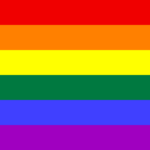