N.C. man claims News Anchor ran a red-light and hit him, police will not charge anchor

A North Carolina News Anchor has not aired a single story about the man he hit with his car in Jacksonville, North Carolina, in November of 2020.

WCTI News Channel 12 Anchor Frank Fraboni is the man accused of running a red light, striking a man on November 13, but Fraboni told police he had the green light.

Police have declined to charge him at this time.

The man who is making the accusation, who goes by Ralph Phaymus Bruinton on Facebook but is known as “Trey” says, the light was red when Fraboni hit him.

In a video posted on social media by “Trey,” he says he was unconscious during the initial accident, so he couldn’t defend himself.

He said that he had a green light, which was totally false and that’s the story they’re riding on, he said in the video.

“Trey,” said he flew 120 ft when he was hit, and he’s now really able to make a statement due to the results of his injuries after being hit.

They’re trying to make it seem like it’s my fault, he said.

“Trey,” said he cannot go to work or walk because both of his legs are broken, among other injuries he sustained. (Pictures below) 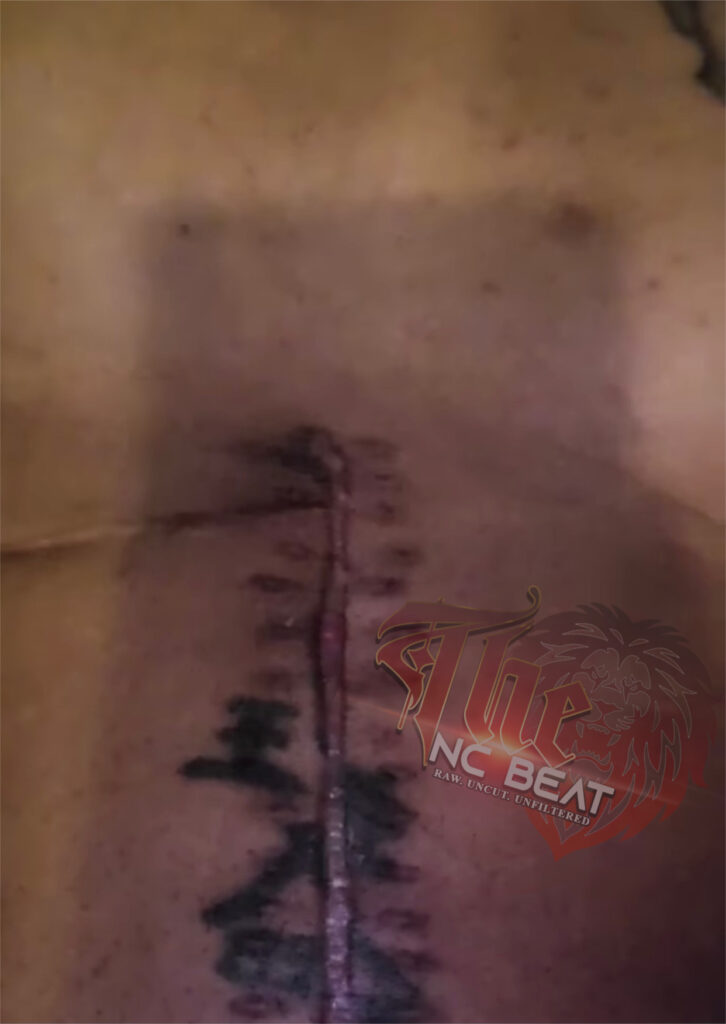 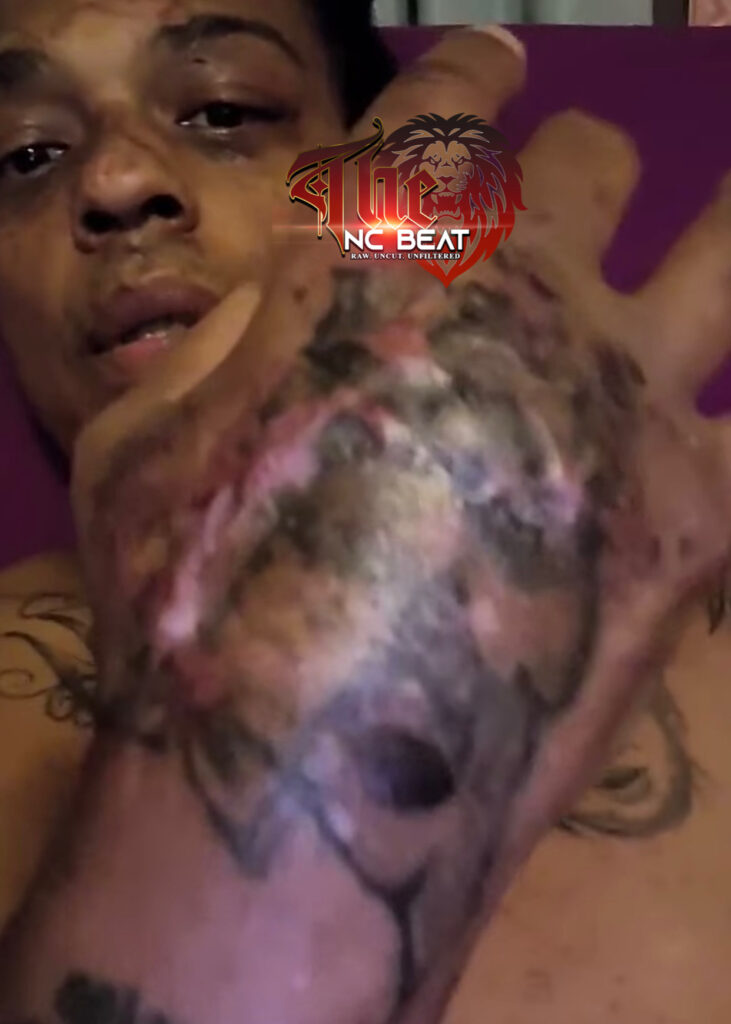 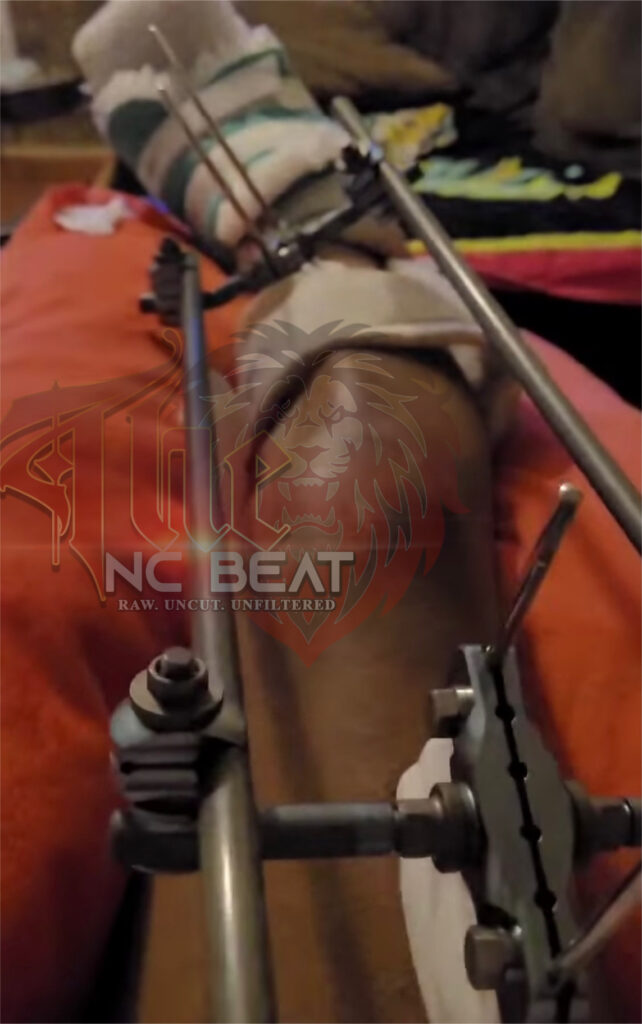 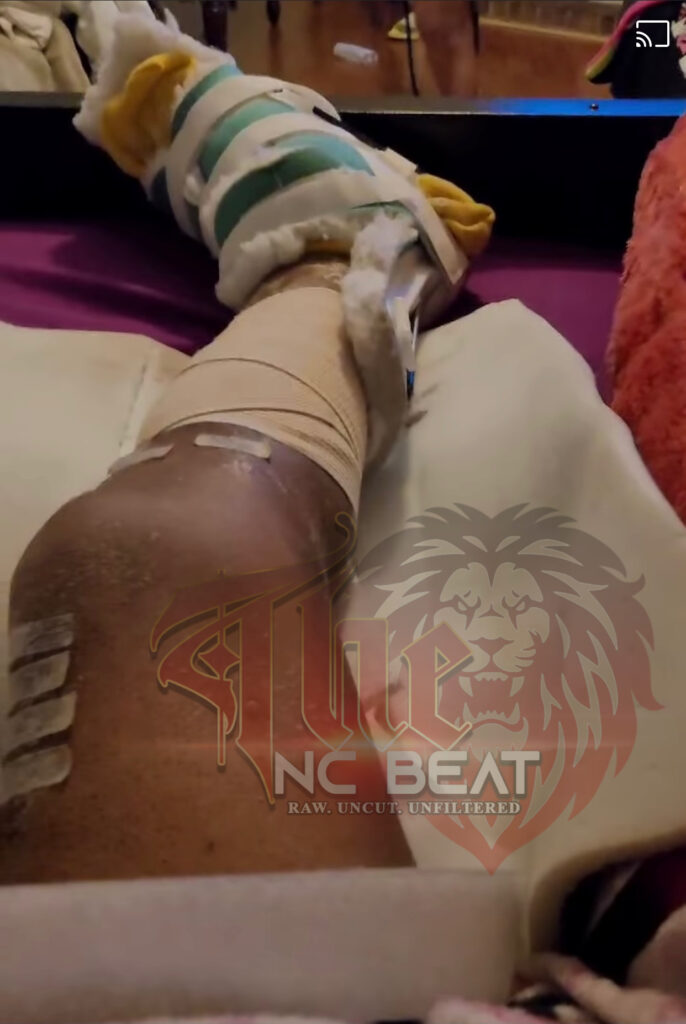 “Trey” has said he doesn’t think it’s fair that the news anchor can just pretend this never happened and have to face no consequences for “ruining his life.”

We reached out to “Trey” earlier Tuesday in an attempt to help him get his story out, and after not hearing anything back after his doctor’s appointment today, we went ahead and published the story in the eyes of justice.

Fraboni has not made any public post about this incident, nor has WCTI News Channel 12 ever aired what one of their employees did to “Trey.”

According to “Trey,” there were no cameras or any witnesses that saw the incident.

They’re taking his word over a word I haven’t even said or spoken yet. He ran a red light. I’ve been crossing the street my whole life, “Trey” said.

While looking into Fraboni’s social media, his Twitter bio made me laugh. How in the fuck are you going to say you love standing up for truth, protecting and defending people without a voice, and “Trey” ain’t have a voice the night he was on the ground after you hit him with your car. UNBELIEVABLE!

We looked into the allegations that Mr. Frabroni had several DUI tickets, and the information is false and simply not true.

Follow me on Instagram @itsgjtheceo and if you have a story, send it to me at gjackson@thencbeat.com |’ No story is too small for Gerald Jackson‘

Charlotte man charged with having sex with dog in broad daylight

Incredible many of useful information.

Incredible a lot of awesome material!

Many thanks! Numerous tips!

They wanna edit the interviews,
They wanna take it to interludes,
Cut a whole sentence to interlude,
You know that it’s fake if it’s in the news.

The news should be boycotted & protests (peaceful) until justice is served its really just fu$ked up I ?%believe trey ppl think because they r at a higher level in life that they can run over the less fortunate! Boycott& protest channel 12 news

THE SAD PART IS THAT HE WAS ALLOWED TO LEAVE THE SCENE OF AN ACCIDENT WHERE HE ALMOST KILLED A HUMAN BEING, NO ALCOHOL OR DRUG TEST.. THEY LOOKED A TRE AND ASSUMED NO ONE CARED…HOW FAR FROM THE TRUTH!!! ANGRY IS WHAT I AM HAD IT BEEN A BLACK PERSON HE OR SHE WOULD HAVE BEEN DRUG TESTED AND GIVEN A ALCOHOL LEVEL TEST. WE WANT DEMAND JUSTICE

This is all the truth. My brother was just hit by a car and killed. (Black middle age male, driver was young white girl) No one was there but him and the driver of the other car and she says she didn’t see him and she gets to walk away. They didn’t test her for anything, but run a toxicology on the dead… very backwards.. Not on my family watch! God and our lawyer’s will fight this battle!