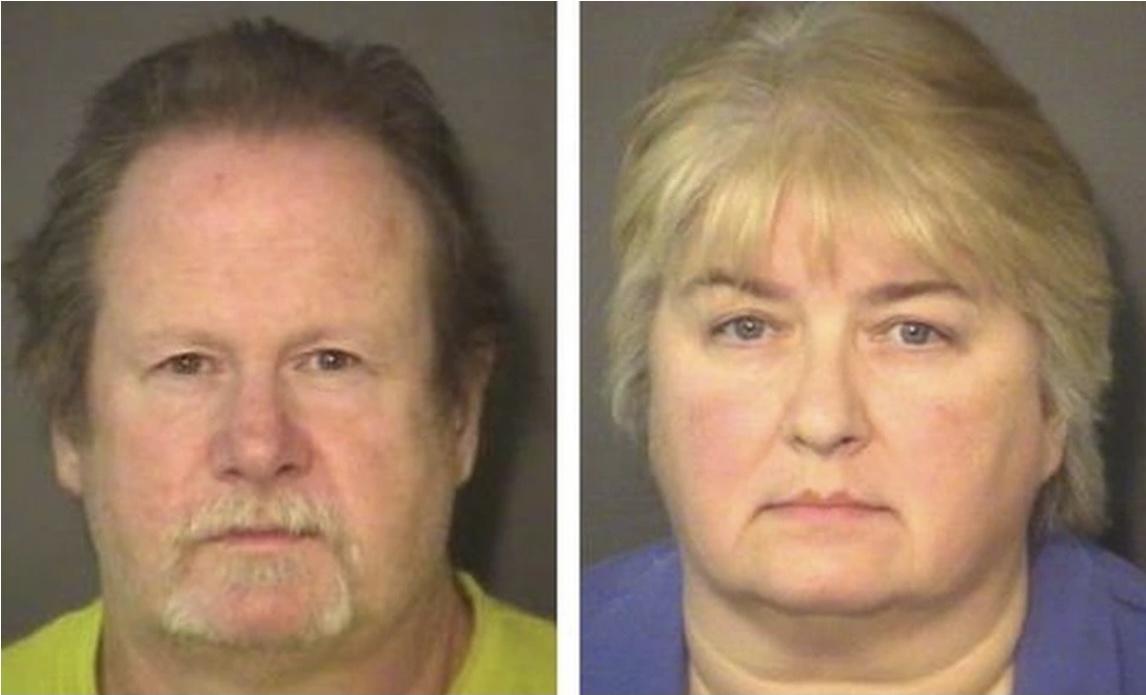 A boy who was chained to a porch with a dead chicken around his neck in 2013 by his foster mother will receive a $1 million settlement from the State of North Carolina.

The child lived with his foster mother, Wanda Sue Larson, and her boyfriend, Dorian Harper. Larson was a supervisor with the Union County, North Carolina DSS at the time of the incident.

At the time of the incident, Larson and Harper were charged for child abuse, among other charges. They both pleaded guilty to the charges. As a result, Larson was sent to jail for a short time while Harper was sent to prison for roughly five years and released in February 2020.

Larson and Harper didn’t just foster the boy in this case but also four other children. Just imagine what those children went through with these crooks. Just imagine.

At the time of the incident, the boy was a child but is now an adult. Earlier this month, he and the State of North Carolina agreed on a $1 million settlement after filing a lawsuit against the state. The lawsuit alleged that the N.C. Department of Health and Human Services through Gaston County and Union County departments of social services did not provide adequate oversight of the Larson-Harper home while they fostered the child at the time and the other children.

When Larson and Harper got charged in 2013, an indictment said Harper cut the boy’s face with a knife and used an electric wire to burn his face, leaving a permanent scar near his eye. The indictment further alleged that the couple refused to get treatment for the boy after he suffered a severe laceration between his ring finger and pinkie which later became infected and disabled his pinkie in an attempt to maim him, doing permanent damage to the boy’s hand.

Harper and Larson also chained the boy to a piece of railroad track in his room.

The boy and the other children were rescued from the home back when all of this happened.

The settlement released both county DSS agencies as well as NCDHHS from any further liability in the case. The money will be paid into a special fund, which will make ongoing payments to the boy.

CLICK HERE TO READ THE COMPLAINT AND SETTLEMENT AGREEMENT 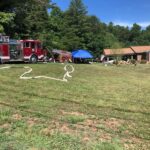 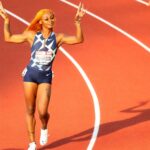