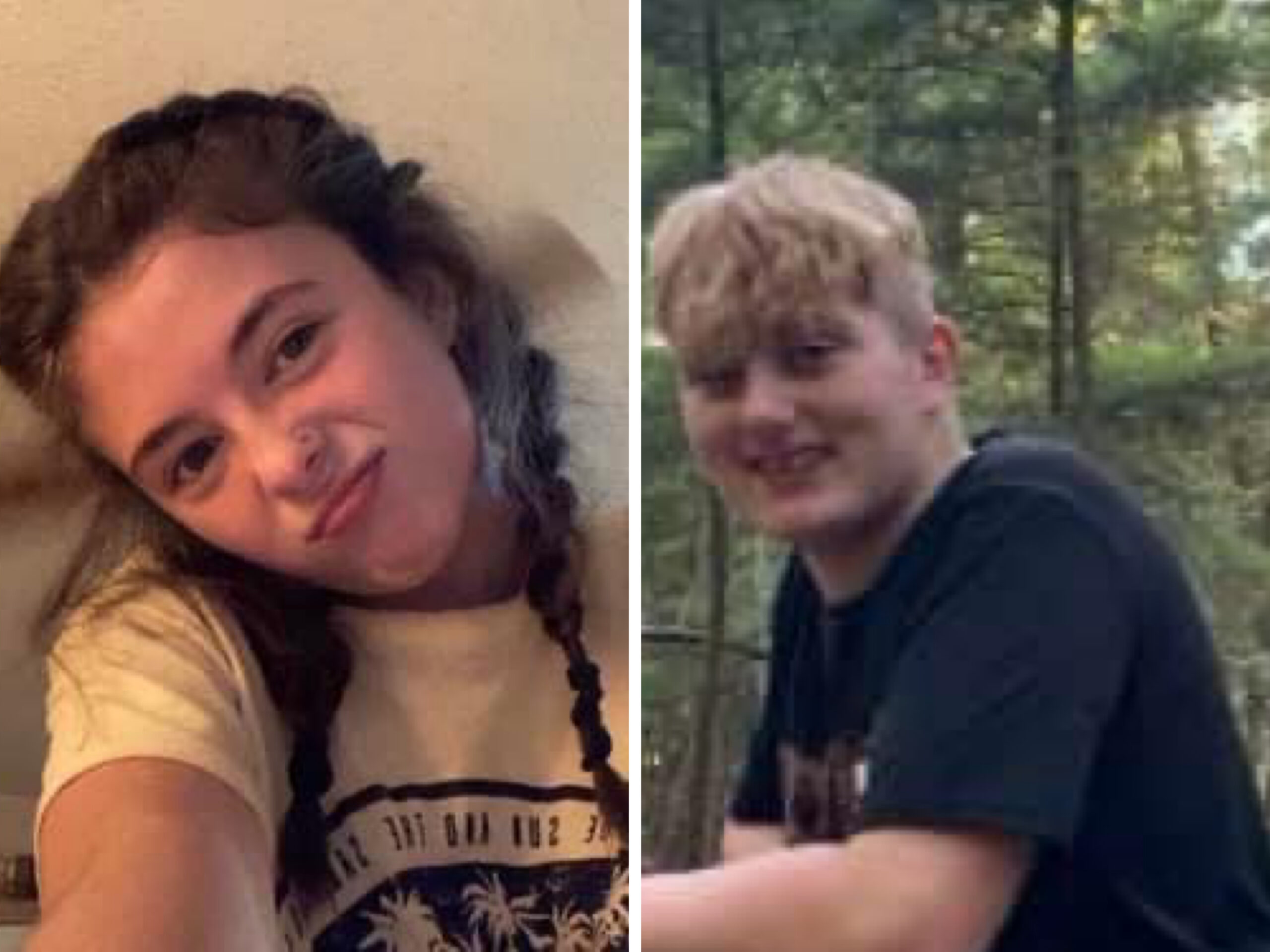 15-year-old Jacob Freshwater was last seen in the Cardinal Pointe area of Shallotte, North Carolina. He was last seen wearing blue jeans, a red and blue hoodie, and white tennis shoes. Freshwater is 5’9 and weighs approximately 200 pounds. He has blonde hair and blue eyes.

The teens have been missing for more than 24 hours.

There is not much more about this story, but The North Carolina Beat is looking into it.

If you have a story, send it to [email protected]. 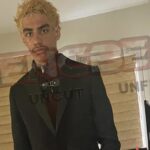 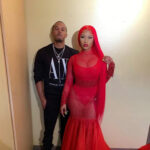