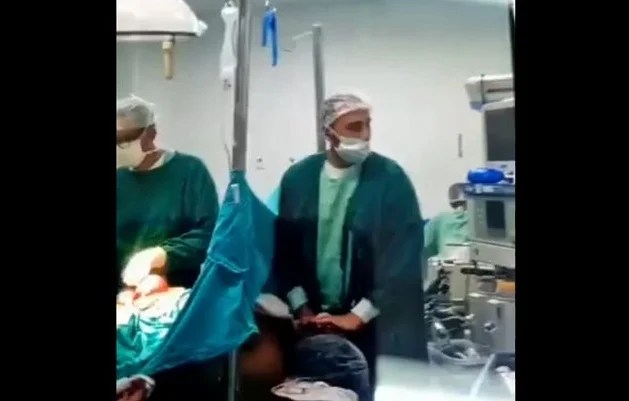 Whew, Chile! A Brazilian doctor has been arrested for assaulting a sedate pregnant woman while she underwent a C-section.

The doctor has been identified as anesthesiologist Giovanni Quintell Bezerra. He was arrested for “Rape”. 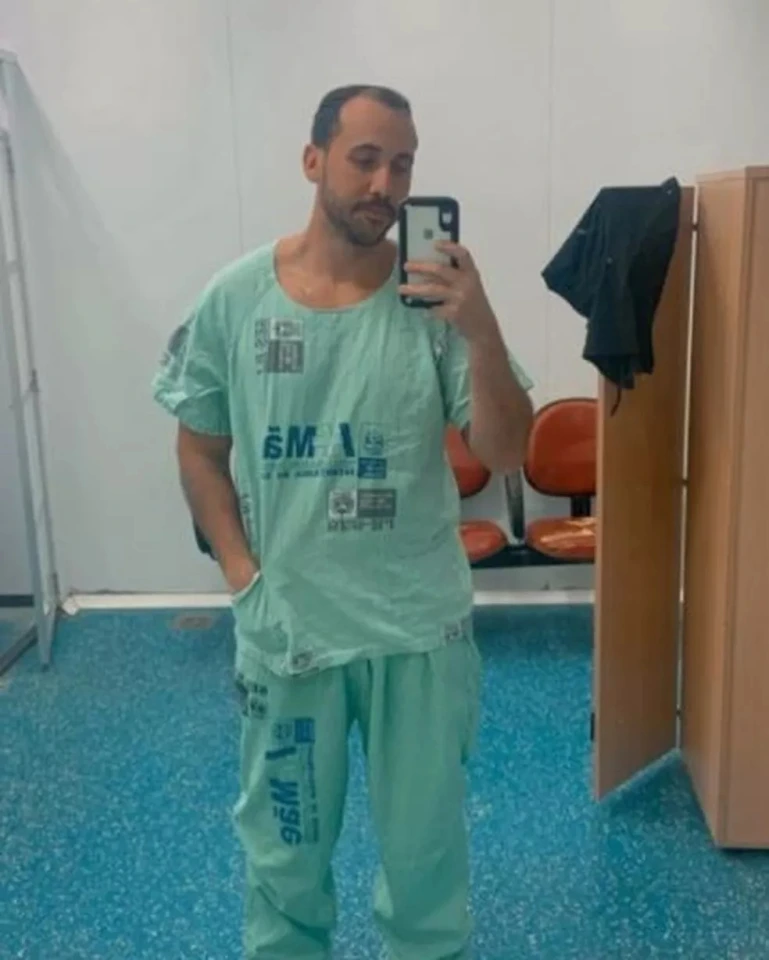 Bezerra was secretly recorded, sticking his penis into the mouth of the woman, who was obviously unconscious.

It was said that he had heavily sedated her at the Hospital da Mulher in São João de Meriti, Rio de Janeiro.

In the video, you can see Bezerra undoing his uniform and assaulting the woman as other doctors who can be seen in the video perform the C-section on her less than a metre away behind a surgical curtain, according to UK Sun.

It was said that the other doctors were worried about the number of drugs he administered to the woman, so they fitted a secret camera. 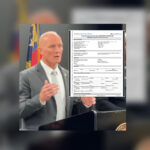 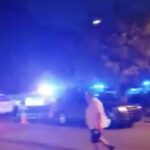