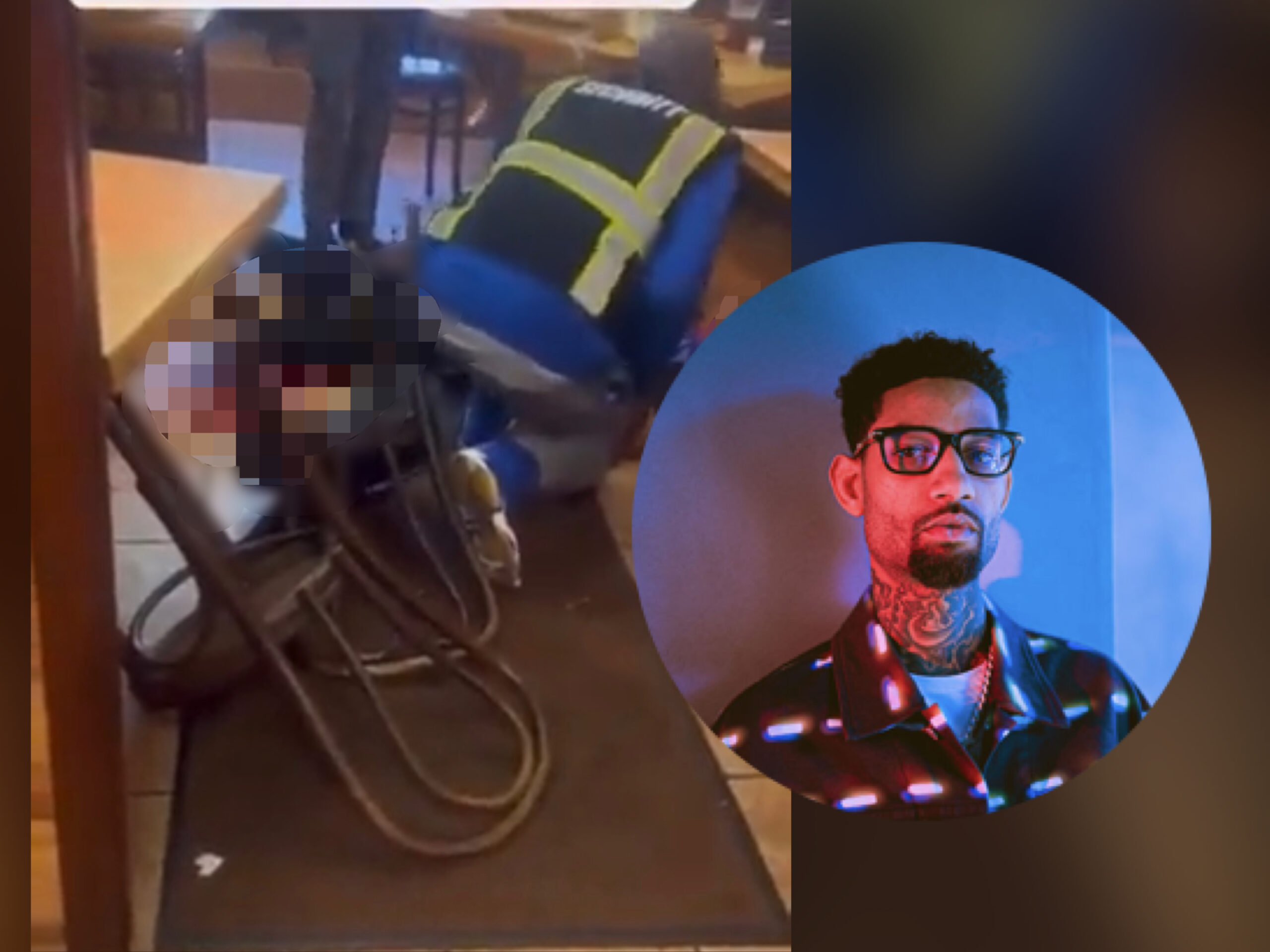 A video that has gone viral shows rapper PnB Rock laying in his blood after being shot while dining at Roscoe’s Chicken and Waffles in Los Angeles Monday afternoon.

The 30-year-old rapper died Monday at a local hospital.

No suspects have been identified or arrested as of Monday afternoon.

PnB Rock was dining at the famous restaurant with his girlfriend Steph, when he got robbed.

According to TMZ, the shooter took jewelry off PnB and then fled.

PnB Rock’s single “Selfish” topped at 51 in the US Billboard Hot 100 in 2016. His other hits include “Middle Child” featuring late-artist Xxxtentacion and a feature on a Kodak Black song called “Too Many Years.”

The report of the shooting comes as PnB Rock and entertainment personality DJ Akademics discussed crime in Los Angeles during a podcast interview.

“I really don’t really be outside like that,” PnB Rock said, in part, during the interview with DJ Akademiks. “I’m not going to put myself in those situations.” 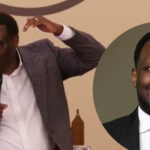 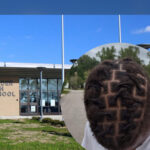