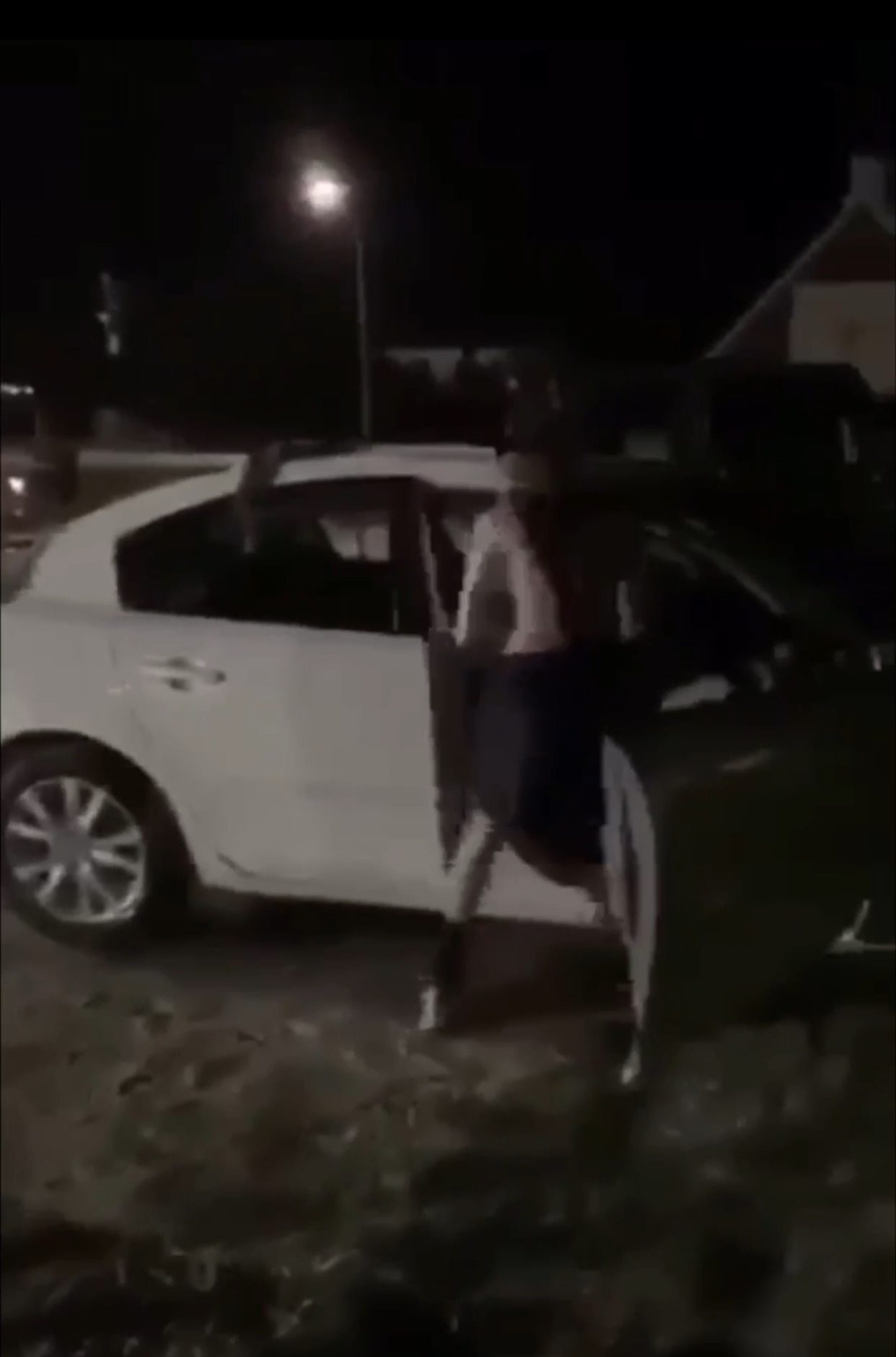 Growing up in Troy, Alabama, if my mama caught or heard about me jumping someone, she tore my ass up. Now don’t get me wrong, I done whooped some ass in my 24-years of living but not one time have I ever jumped on someone like these clowns in the video below have.

In the video below, two of the same juveniles who assaulted 17-year-old Austin Garrett assaults another guy sitting in a car the same night in the parking lot of Cookout located on 10th Street in Greenville, North Carolina.

Police have not released the juveniles’ names in the Austin Garrett case as of right now, but they are the same individuals in this attack, and The North Carolina Beat is trying to obtain their identity.

In the video, these punks can be seen punching the guy in the passenger side of this white vehicle, while the other punk jumps in and gets a few licks.

At the end of the assault, one of the punks can be heard telling the guy they just assaulted to get out of the car and shake his hand…Chileeeeeeee.

It is unknown if this assault took place before the assault on Austin Garrett.

Social media are calling for the man in this video to come forward and press charges.

SHARE THIS VIDEO IN HOPES OF THE YOUNG MAN BEING ASSAULTED WILL COME FORWARD. 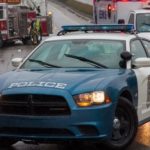 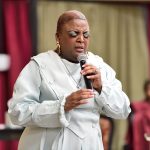