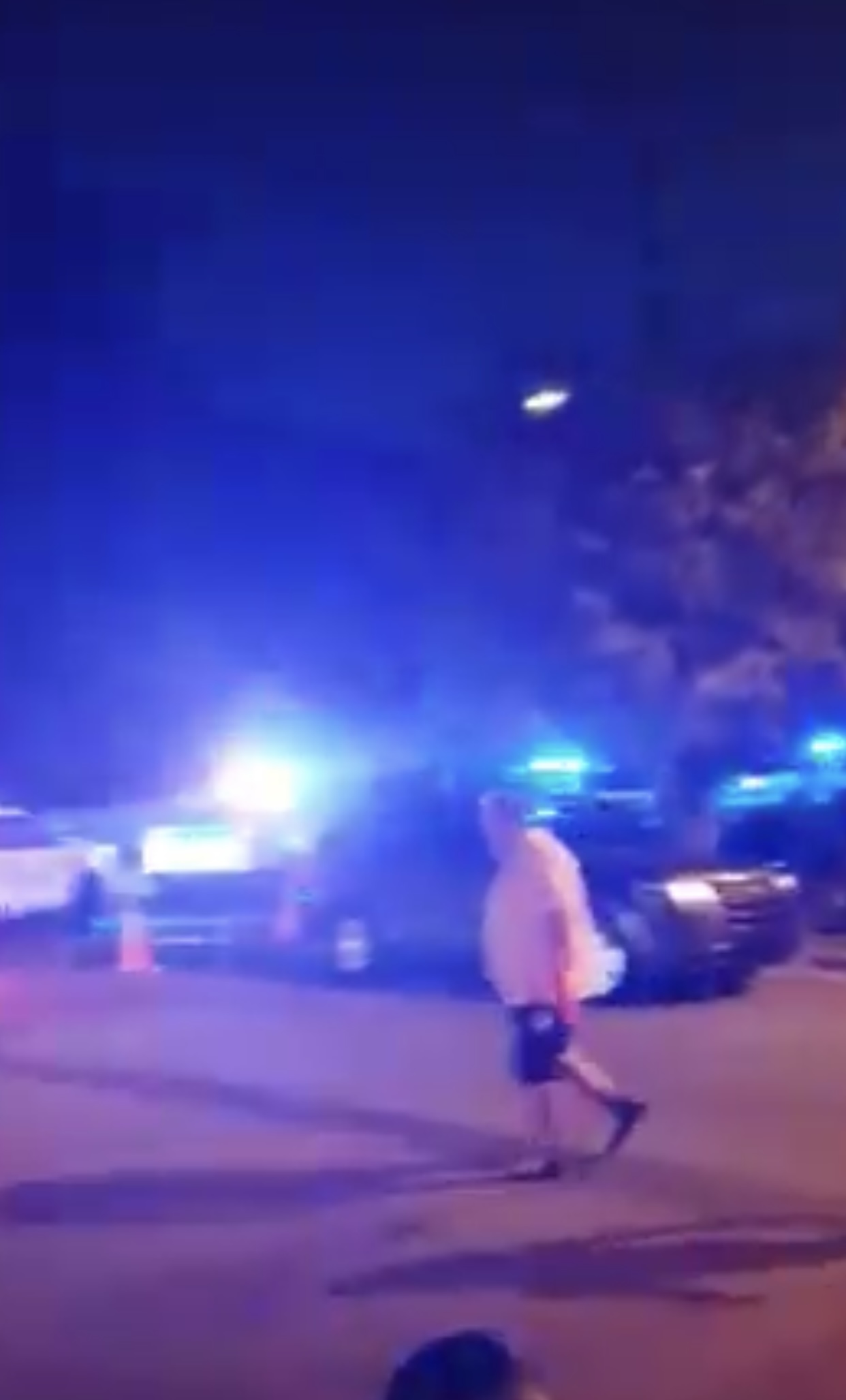 A man who is now in police custody, fired a gun inside comedy club, The Comedy Zone around 9 p.m., according to Charlotte-Mecklenburg police. Before the shooting, the man waved the gun around and told everyone to leave, according to club employees. After the club emptied out, the man started shooting.

“The Office” actor, Craig Robinson was set to perform at the club but was forced to evacuate. Robinson said he was in the green room when he was told “everybody get out.”

Robinson said he and others were taken to a nearby concert where the pop group, Big Time Rush were performing.

WATCH ROBINSON VIDEO ABOUT WHAT HAPPENED BELOW:

There were no injuries and the suspect was taken into custody, Charlotte-Mecklenburg police said in a statement.

Here is a video below of outside the club captured by attendees as police arrived.

Robinson has starred in movies such as “Hot Tub Time Machine.”

We are glad everyone is safe. 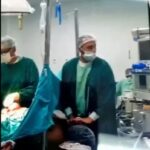 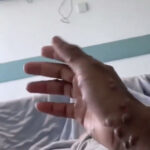