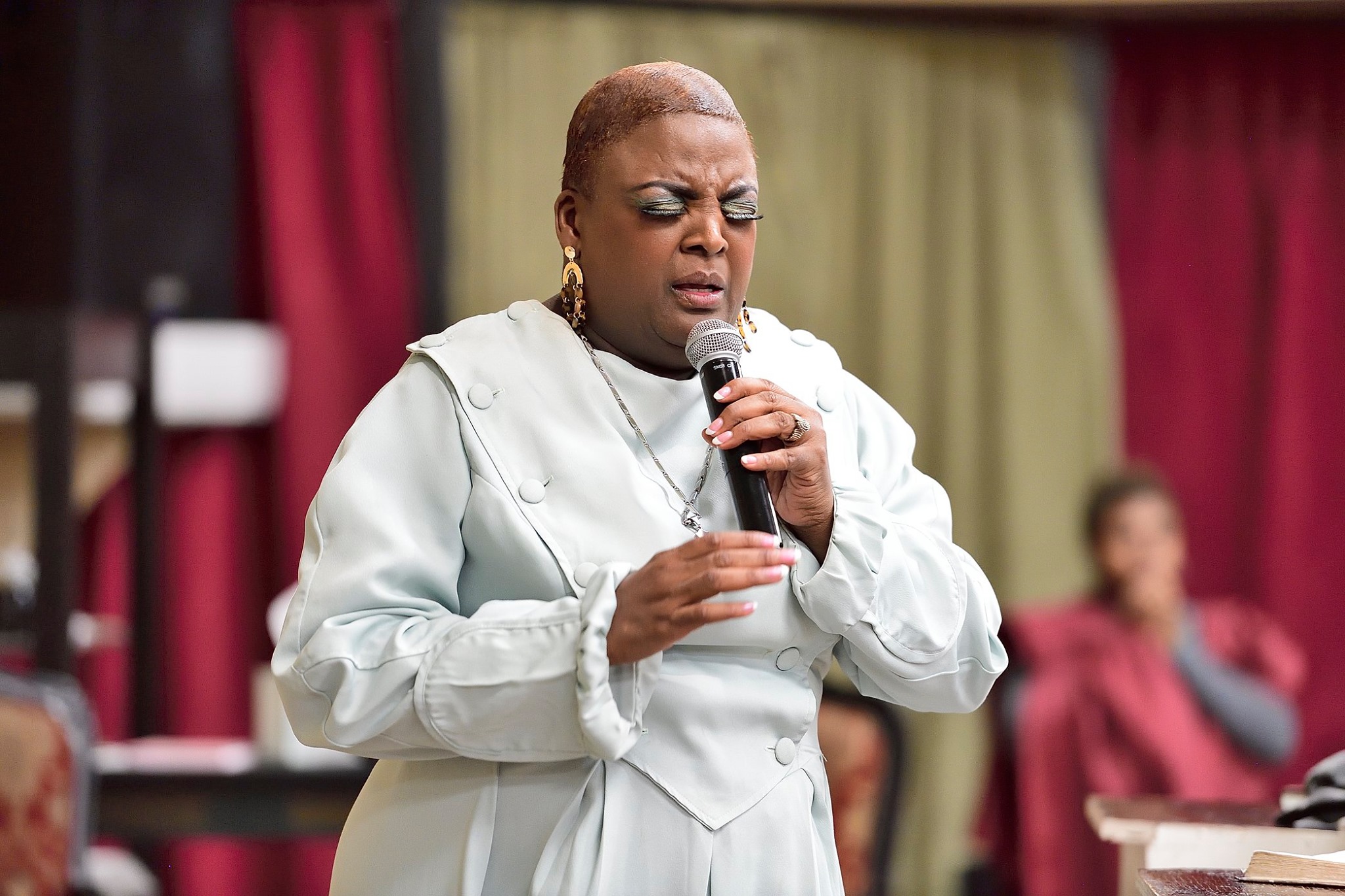 Edmonds was not alone in this operation, and I won’t bash her because she hasn’t been convicted, but to even be among the ACC– USED is not of God, and the self-proclaimed “Prophet” (Profit) didn’t see this coming.

Michael Anthony Griffin Sr., 52, his wife, Angela Griffin, 52, his daughter, Creshun Alexandria Griffin, 26, all of Knightdale, his three sisters Regina Griffin, 48, Sharon Annita Edmonds, 51, Katina Griffin Perry, 47, all of Raleigh and his two brothers, Harvey Griffin, 46, of Raleigh, and Melvin Griffin, 44, of Knightdale are also charged with the aforementioned crimes.

According to the federal press release, McGriffin was operating his business in Raleigh and his home in Knightdale. He accepted fees from clients for alleged credit repair services. In reality, Griffin was creating fictitious credit profiles and fraudulently altering client credit data through fictitious police reports.

Various defendants above conspired with McGriffin to defraud Synchrony Bank, a Lowe’s credit card provider, by opening credit accounts in the name of fraudulent identities, cashing out funds through prepaid card purchases, and then defaulting on the credit accounts. According to the federal press release, the federal indictment also charges various defendants with similar frauds against other banks, including Capital One and Discover.

Various defendants are charged with using fraudulent bank statements, pay stubs, and other documents for use in defrauding banks, lenders, merchants, and landlords. McGriffin is also charged with presenting a fraudulent social security card and number to Johnson Automotive to purchase a Hyundai Genesis, a vehicle with a purchase price of more than $72,000, according to the federal press release.

All defendants are charged with committing perjury for lying to a federal grand jury, all faces 82 years in federal prison if convicted.

After months of continuing investigation, we are finally bringing to justice many of those who participated in this expansive fraud upon banks, merchants, and the credit market as a whole. The ongoing pandemic has not slowed our efforts to hold accountable all of those who would engage in the frauds charged in this case.

It is unknown if the defendants will be incarcerated until trial or if the feds will allow them to stay released. We will update you once that information comes available.

You can read the full DOJ Press Release by clicking HERE. 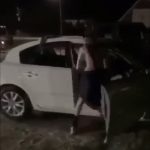 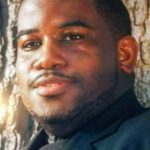