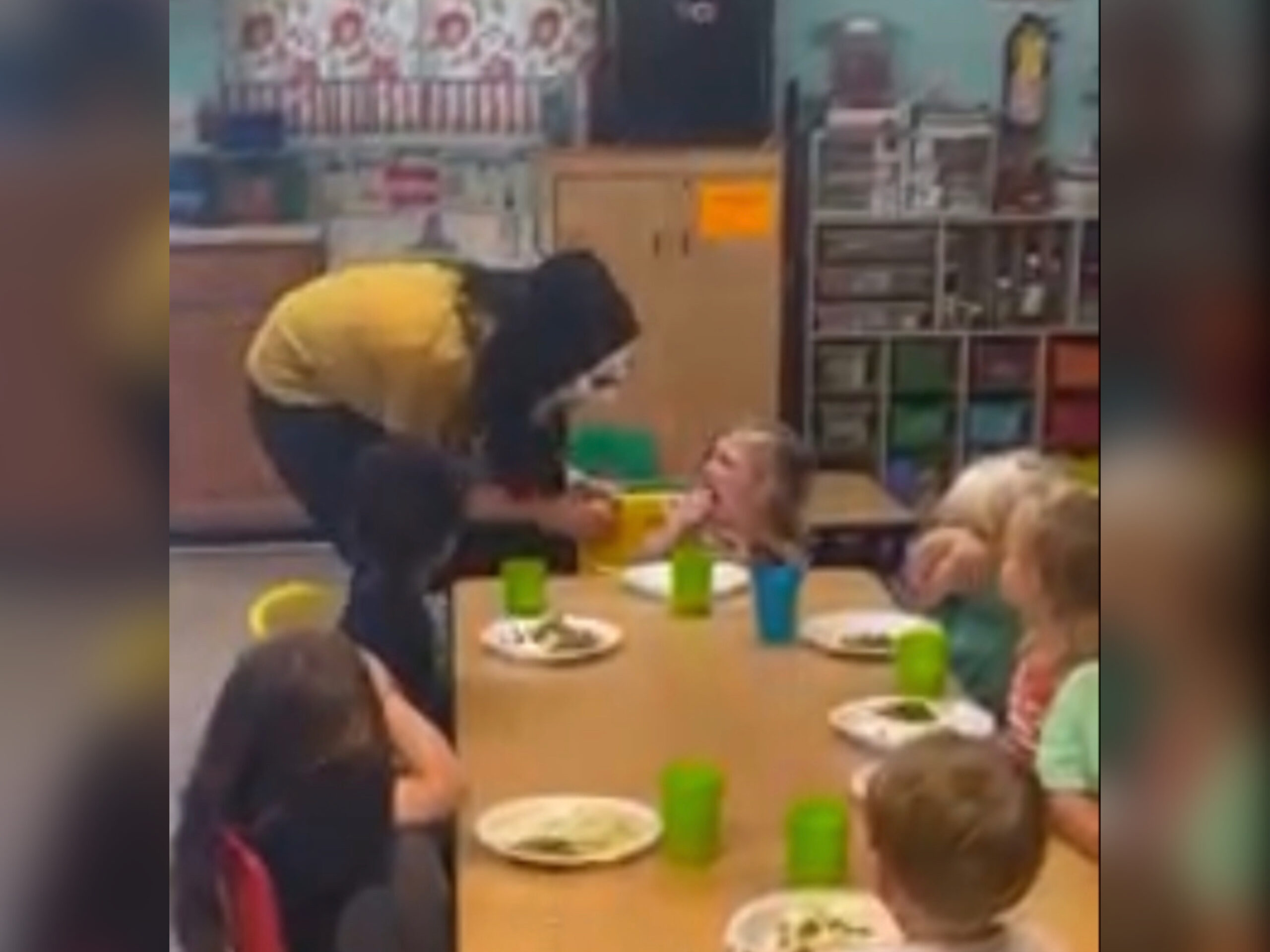 Four disgusting sleazebag daycare workers have been fired following viral videos of one of the daycare workers scaring the living-ish out of toddlers at a Mississippi daycare with a ‘scream’ mask.

The videos will be later in this article but let me tell you, if you love children and some people don’t, but if you do, this will bother you and make you want to whoop these daycare workers’ asses.

A daycare worker can be seen wearing a ‘scream’ mask and shouting “clean up” at the toddlers while chasing one child around a classroom.

Another video shows toddlers sitting at a table crying as the ‘scream’ masked worker lurks around them and gets up and close to one toddler’s face.

The Monore County Sheriff’s Office and Mississippi State Department of Health are investigating the incident.

Now, why would these grown-ass bullies be doing this to toddlers?

The 20-year daycare owner, Shelia Sanders, told local reporters that she was not in the day this incident happened and that she became aware of the videos last Wednesday and immediately terminated the employees.

“I wasn’t here at the time and wasn’t aware they were doing that,” said Sanders, who has worked at the day care since 1987. “I don’t condone that and never have. I just want to say it’s been taken care of.”

Sanders said one of the videos was filmed on Tuesday, and another video was filmed last month. 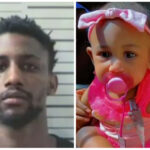 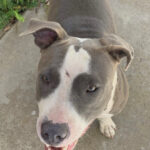