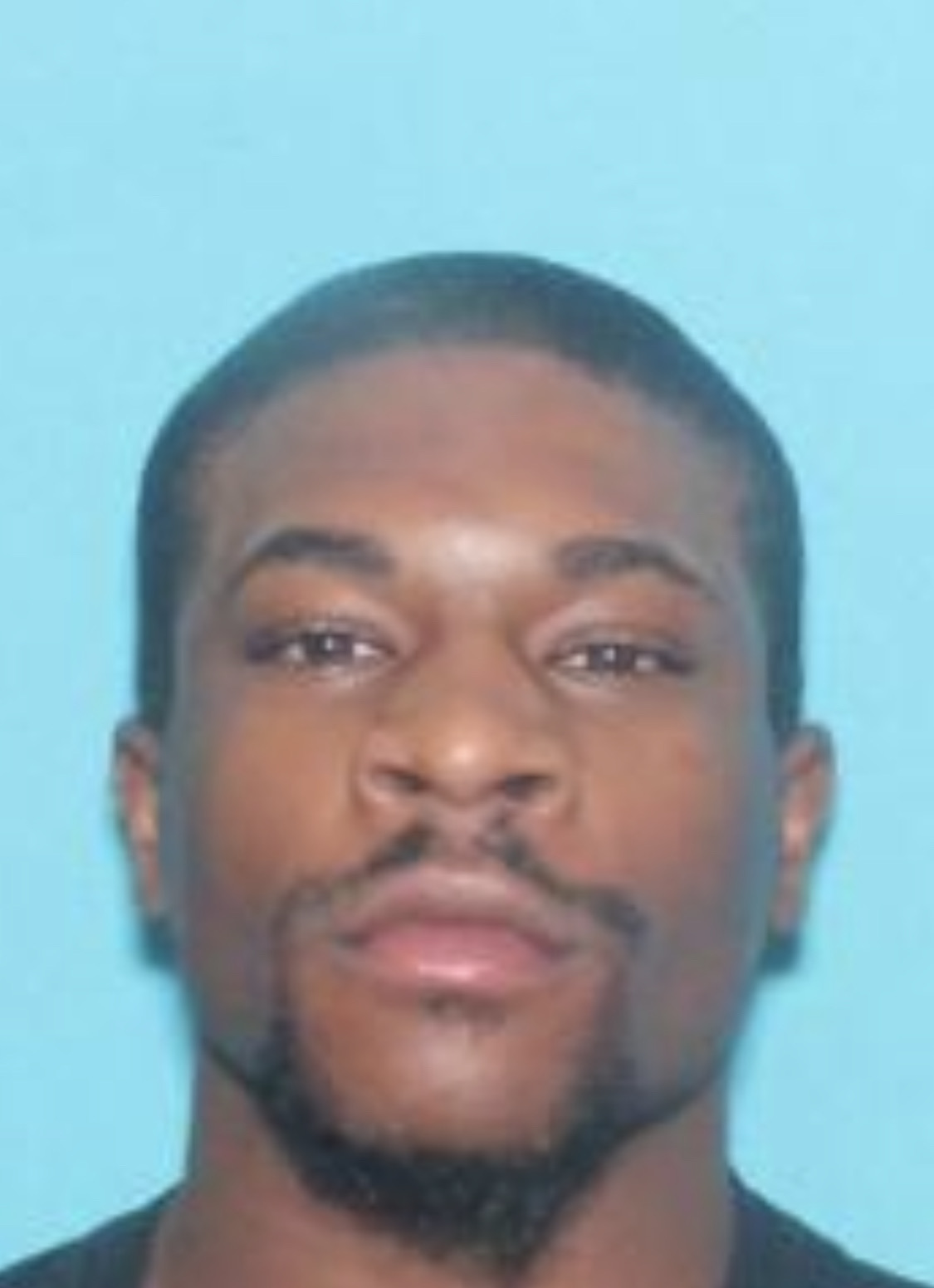 Police in Wilson, North Carolina, say a man is facing charges after he ejaculated on women in grocery stores and poured bodily fluids on them.

Y’all, this is disgusting what this SLEAZEBAG did. 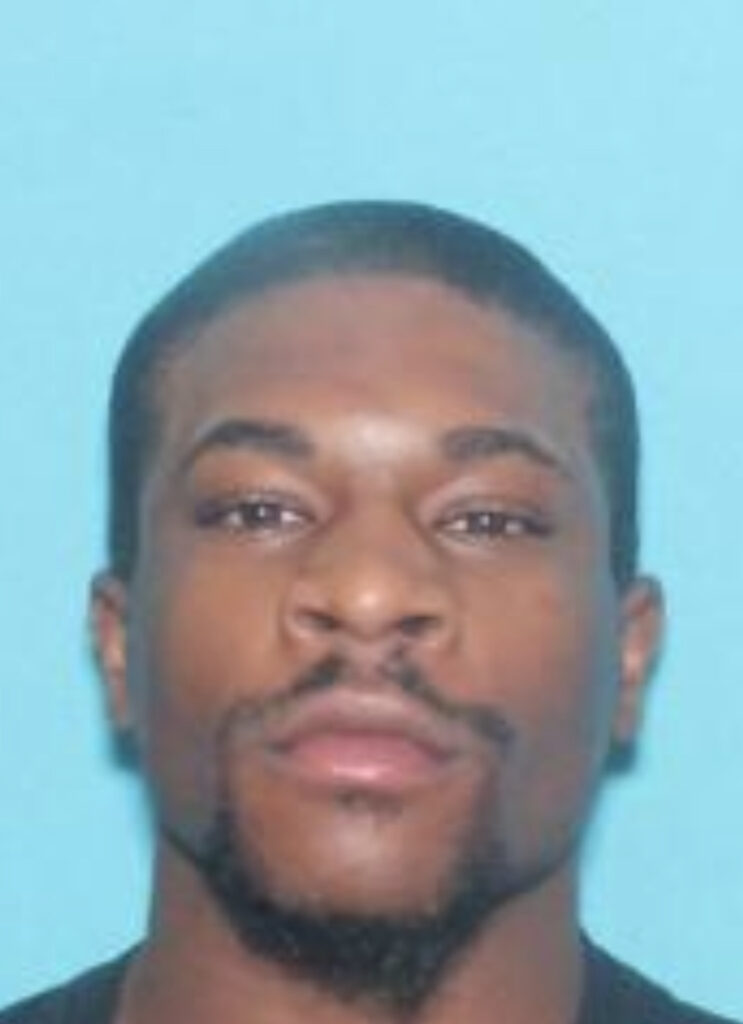 In October, Wilson Police Department responded to Walmart Neighborhood Markert at 2700 Ward Blvd after a woman reported semen on her pants.

When police went through surveillance video from the store, it showed a man identified as Fleming pouring a liquid onto the woman and recording it with his phone. Fleming was arrested on November 4 and charged with one count of misdemeanor sexual battery. He posted his bond the next day.

Police say they seized and searched through Fleming’s phone and found videos of him ejaculating on women and secretly pouring semen on other victims.

According to police, “obscene” photos of children were also found in Fleming’s phone.

Fleming’s phone was seized and searched, and police discovered more videos of the man ejaculating on women and secretly pouring semen on other victims. There were also “obscene” photos of children on his phone, police said. Fleming was arrested for the new charges Tuesday and given a $50,000 secured bond.

Police say Fleming’s also ejaculated on and poured bodily fluids in other public places but didn’t name them.

The Wilson Police Department is currently looking for other victims. 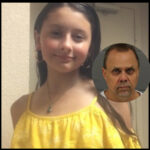 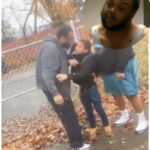