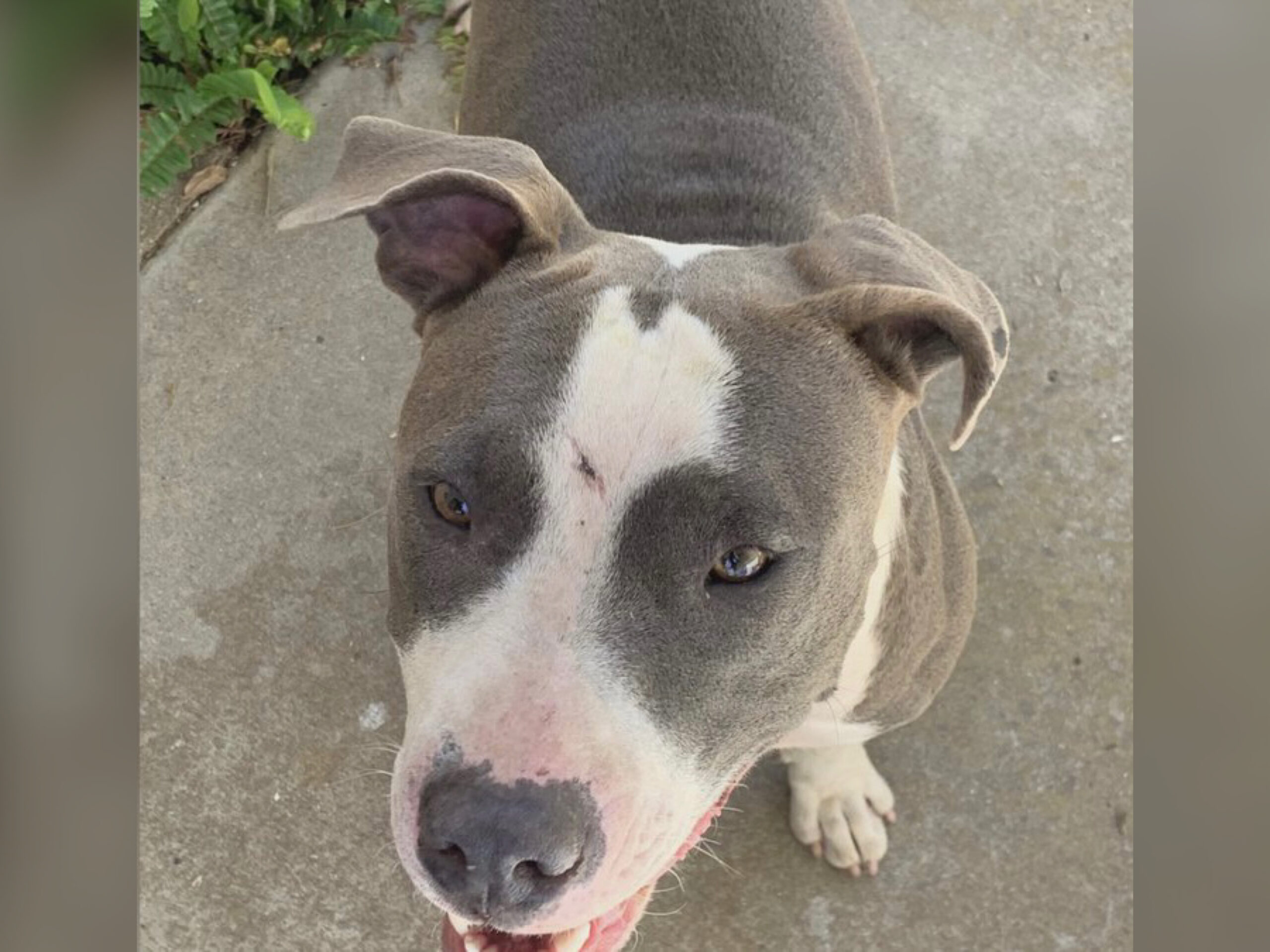 A North Carolina district attorney says that a Kitty Hawk, North Carolina police officer who shot and killed an “aggressive” pitbull that bit him was “warranted and justified.”

On Saturday, officer Robert “Mac” Meador, a police officer with the Kitty Hawk police department, responded to a call in the 4000 block of Smith Street after reports about a dog running loose that was being aggressive toward children.

Upon arrival, authorities said Meador located the dog’s owner. The dog came from under the house, “aggressively charged the officer, and bit him.” Officer Meador then shot the dog to stop the attack.

According to a press release, officer Meador tried backing away from the dog, but the dog “continued forward in an aggressive manner, biting the officer multiple times.”

No body cam footage of the incident was provided because officer Meador left his bodycam on the charger at the station to respond to the call.

The dog’s owner Jonathan Fenton said his dog Sage was not aggressive, nor did she bite the officer.

Sage is a Staffordshire Terrier/Lab mix.

The press release said that officer Meador’s account of what happened is supported by multiple eyewitnesses who have not been identified and body camera footage from other officers who responded that have not been released.

The town of Kitty Hawk said even after what recently happened, the police department is still getting complaints about Fenton’s other dog running around and intimidating neighbors.

Officer Meador has been taken off administrative leave. 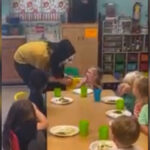 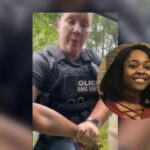