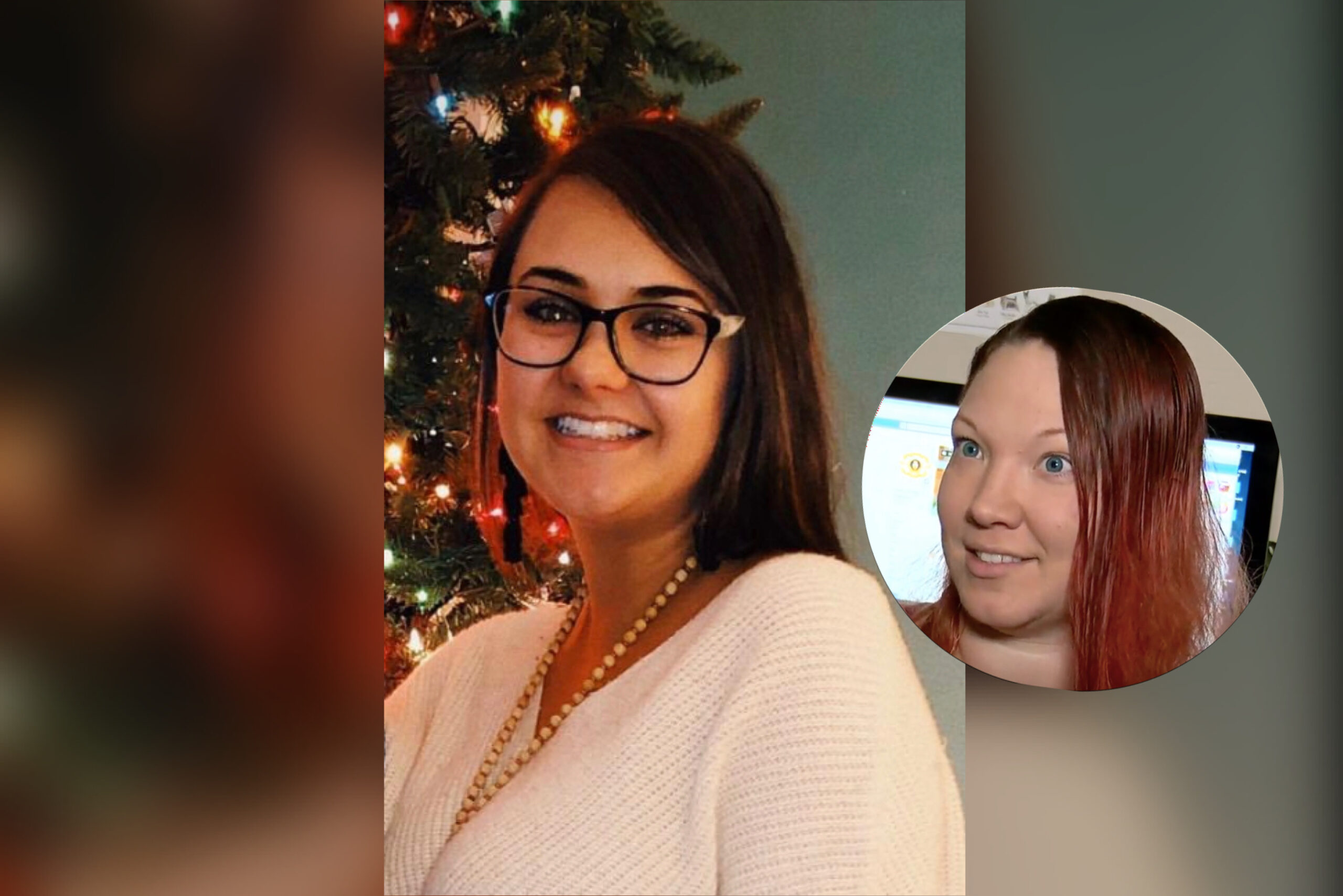 An Onslow County woman has been charged with cyberstalking the woman she exposed on video abusing a pregnant German Shepherd dog.

Now, Stannard, the woman who published the video, has been charged for Cyberstalking Smith.

Smith is listed as the complainant on the warrant, which means that she provided sufficient evidence to a magistrate judge, who found probable cause to believe that Stannard had committed a crime against Smith.

Stannard is accused of “unlawfully and willfully did electronically communicate to HEATHER SMITH repeatedly for the purpose of abusing, annoying, threatening, and harassing HEATHER SMITH.” 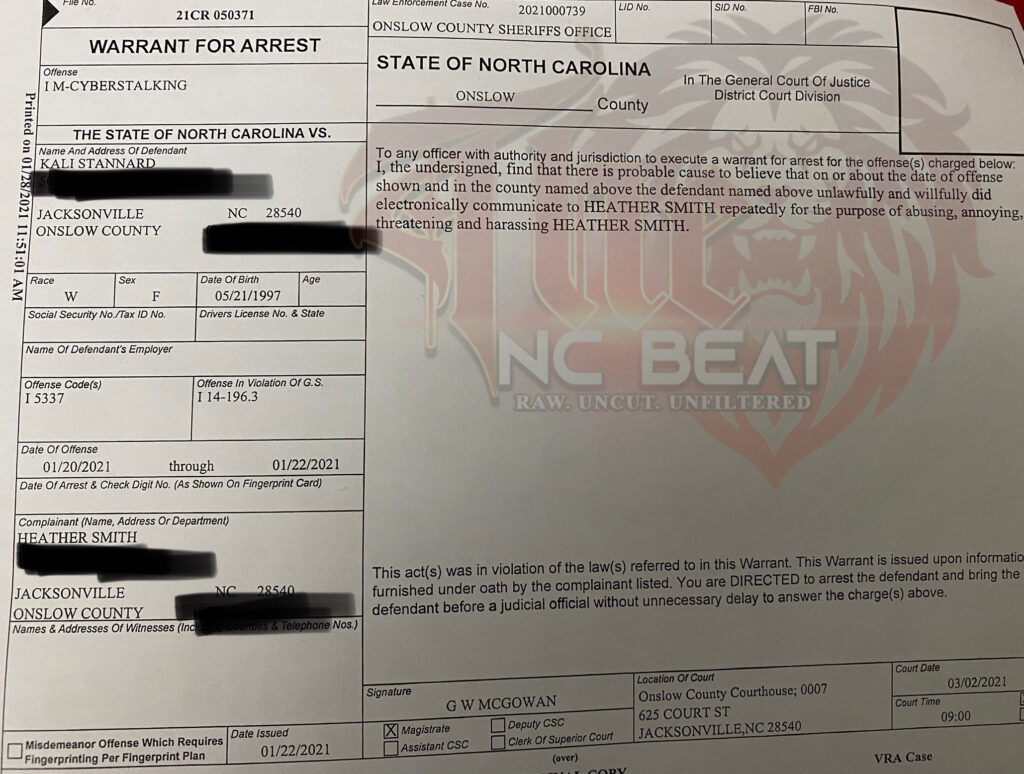 As to what exactly Stannard is accused of doing to Smith is unknown at this time. 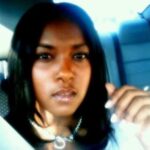