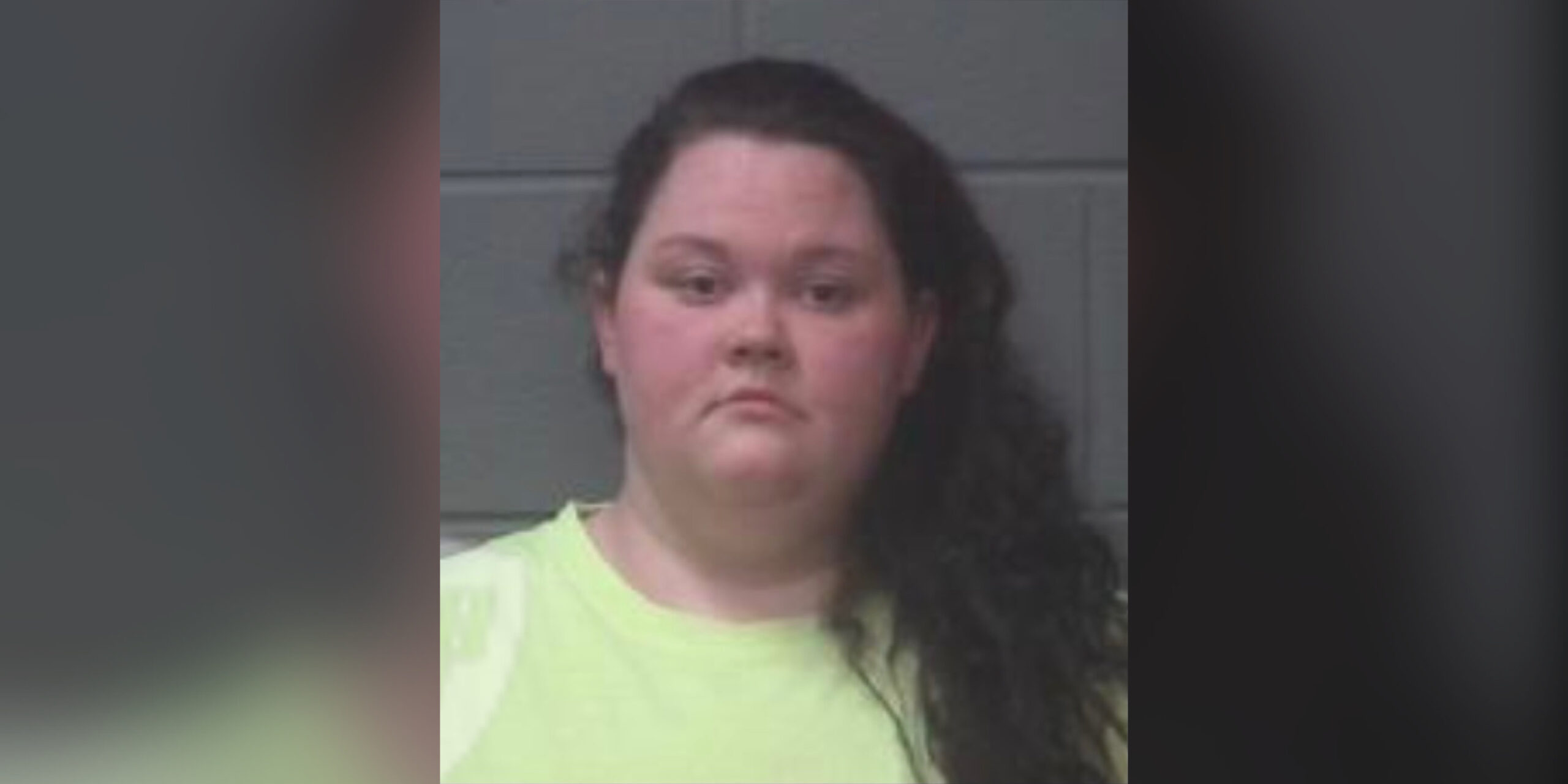 We first reported to you back on December 4, 2020, about a woman accused of assaulting an elderly dementia patient at Carolina Rivers Nursing Home in Jacksonville, North Carolina.

At the time, Jacksonville Police was still investigating the incident and had not named a suspect or persons of interest, but through The North Carolina Beat sources, we confirmed that 31-year-old Jessica Tart was the abuser.

Back in December, our sources told us that the patient’s arm was black and blue, and had a deep nail scratch down the arm. The source also said that the patient could be heard screaming by other residents on the other side of the building begging for help because Tart was allegedly trying to kill her.

Monday, Tart was arrested and charged with felony elderly abuse. She was booked in the Onslow County Jail under a $5,000 bond and has since bonded out.

She expected to make her first court appearance Tuesday morning. 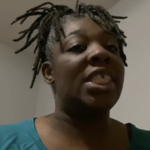