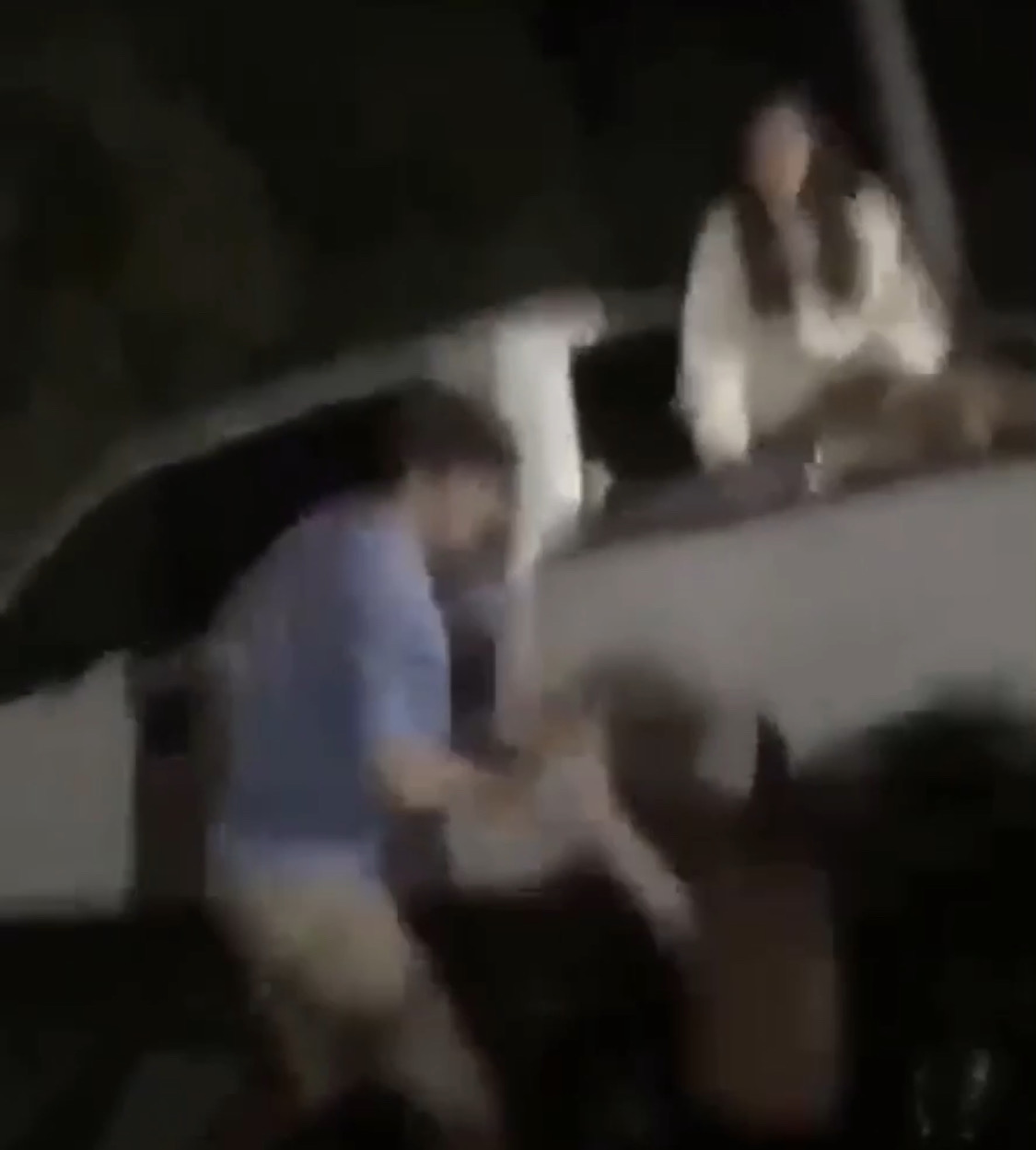 Eyewitnesses who were at the scene of a fight at Cookout on 10th Street in Greenville Saturday night, September 5, says 17-year-old Austin Garrett started it all.

The original story about Garrett revving his truck could be a narrative being pushed for this attack, but from the beginning, people have said that “there’s more to the story,” and it just might be.

The North Carolina Beat received footage Monday afternoon that apparently was on one of the suspect’s phone and was turned over to police, according to sources.

According to sources, this incident had nothing to do with Garrett revving his truck. Everything happened over exchanged words between Garrett and the man he can be seen fighting in the video below.

Our source says the weekend before this incident took place, Garrett had allegedly jumped another person who was friends with one of the guys in the video allegedly attacking him. And apparently, all of the teens were supposed to meet up that night and handle whatever happened the weekend before. When everyone arrived, Garrett was confronted by the guy he is fighting in the video below in which Garrett allegedly said to him, “you don’t want no smoke nigga” and reached behind his back, according to sources. When the young man turns around after Garrett makes his statement, Garrett allegedly hits the young man, and they start fighting, according to sources.

Sources say once Garrett had the upper hand on the young man who confronted him; other individuals jumped in because they learned that Garrett had a weapon and was planning on using it given any chance.

Greenville police have not released a motive of the incident as of Monday evening.

In the video below, a male in a blue shirt source says is Garrett, can be seen throwing punches.

Like I said at the beginning of all of this, why jump him? 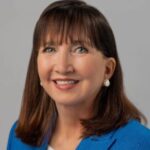