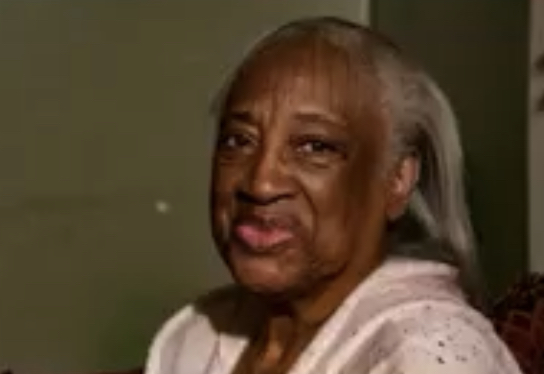 You know what, whichever officer went to arrest this 82-year-old woman on a $77 trash bill should have found them a damn new job that day because ain’t no damn way in HELL.

An Alabama woman was arrested for not paying her $77 trash bill, and local citizens are still outraged. Authorities in Valley, Alabama, arrested 82-year-old Martha Louis Menefield after police say she did not pay her garbage service bill for June, July, and August. Menefield was charged with a misdemeanor offense of “failure to pay solid waste fees.”

When I learned about this story, it pissed me off because I had never heard of anyone going to jail for not paying a bill. You would think that the city of Valley would have sued Ms. Menefield for the $77 or stopped servicing her garbage, but to arrest her? Chilee.

Menefield was arrested on Sunday, November 27 but was released on bond.

Her arrest still has social media in an uproar.

What has me up in an uproar is the fact that authorities will arrest a Black woman over a $77 trash bill but won’t arrest Carolyn Bryant Donham on an unserved warrant for the kidnapping of Emmit Till in 1955.

City officials say the decision to arrest Menefield was after numerous attempts to collect the bill and her history of suspended service.

According to local officials in Valley, enforcement officers also left a door hanger at Menfield’s home. After she failed to appear at a September court date for the citation, a warrant was issued for her arrest.

Court records show that, in 2006, Menefield was arrested for not paying a $206.54 trash bill, but the charge was later dismissed “upon compliance.”

Valley Police Chief Mark Reynolds said his officers were required to arrest Menfield because a magistrate signed the warrant. 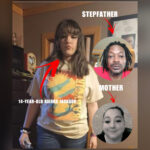