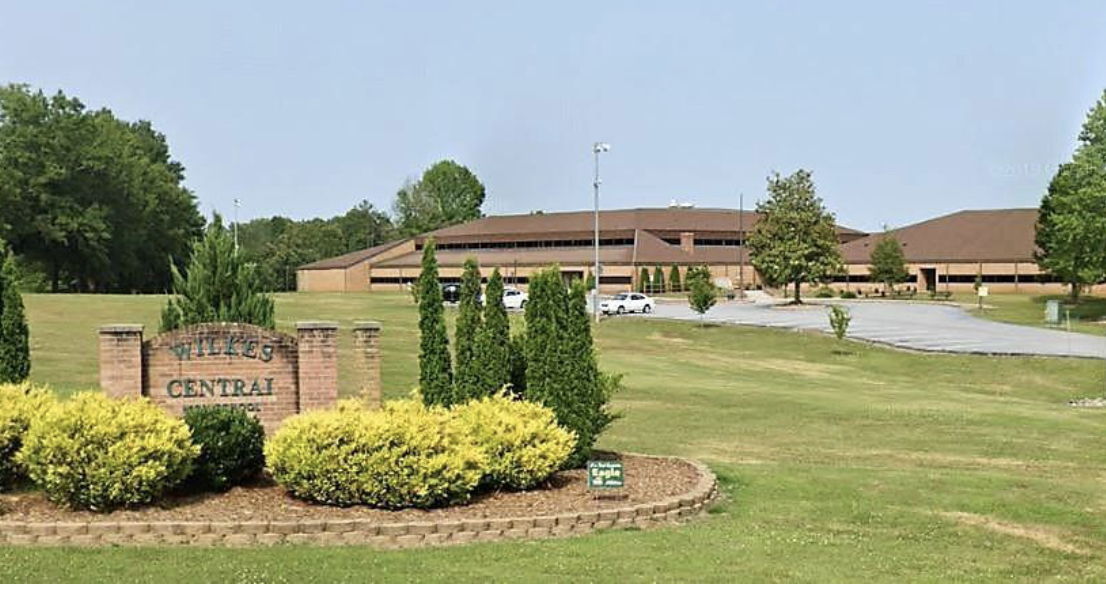 A sleazebag principal at Wilkes Central High School in Wilkesboro, North Carolina, is being called out by the local community over his comments about a student whom his father believes was sexually assaulted.

On April 22, Javon Miller said five other students sexually assaulted his 15-year-old sophomore son at Wilkes Central with a broom handle. Students who witnessed the attack disgustingly recorded the assault and posted the video to social media. The video shows a group of five students wrestling the 15-year-old to the ground in a locker room.

One of the unidentified attackers is seen shoving a broom handle onto the rear end of the 15-year-old victim.

Miller said Principal Dion Stocks didn’t even contact law enforcement after watching the video, and neither did he inform parents of the incident. Instead, according to Miller, Stocks said the students were “horseplaying.”

Then you see another kid come up with a broom and begin to put it in the bottom, Miller said.

Miller said his son had not told him if the broomstick penetrated him or not.

Attorney Bakari Sellers, who represents the 15-year-old, says he plans to sue everyone involved.

Three underage students were sentenced to six months of supervision for their role in the attack as a court-sanctioned diversion program. However, two other students, Andrew Call and Terry Hayes, both considered adults by N.C. courts, are scheduled to appear in court on August 4 on simple assault charges.

Wilkes County Schools is aware of the concern that you referenced and as with any incident involving students safety, this matter was taken very seriously when addressed at the school level in April. Because the Wilkes County Schools has received notice a potential litigation in this matter upon the advice of counsel, no further comment will be issued at this time.

Community members and parents of Wilkes Central are demanding that Principal Stocks step down.

We here at The North Carolina Beat have seen the video, and we agree with the father.

We do believe it was sexual assault.

We will not be showing the disgusting video.

Miller wants justice for his son and wants him to know what happened is not okay.

This should have never happened to my son or any other kid, and they need to be held accountable, he said.

Attorney Sellers said he expects to file the lawsuit by Aug. 1. 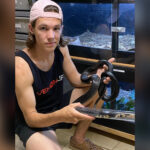 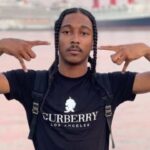