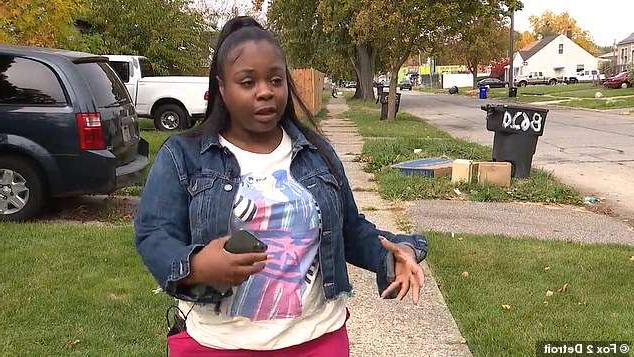 We have been working tirelessly to bring you the identity of this “prominent” North Carolina pastor who Alicia Beverly referred to as ‘Well-Known’ in her interview with Fox 2 Detroit.

Early Monday morning, it was an early morning flight for Beverly, but she didn’t expect to be awakened by pee let loose on her by a so-called man of God.

Beverly said she was in the back of the Delta airplane sleeping next to her sister when she all of a sudden felt a warm liquid splashing on her.

It felt warm, like on the side of me I felt something warm, she told Fox 2 Detroit in an interview.

Beverly said she jumped up and seen the pastor’s private area out.

I jump up and I seen his private area out and I screamed and that woke everybody up, Bolivia said. By that time I actually looked at him and I see him shake himself off and I’m like this man just peed on me! I looked and there was a puddle of pee in the seats!

When Beverly screamed, everyone woke up, including an off-duty officer who rushed over and detained the man, who is said to be a well-known pastor in North Carolina.

Fox 2 Detroit say the sources they spoke with told them that the pastor reacted to a sleep aid.

Beverly said she had to sit in the urinate clothes for several hours before landing in Detroit. The pastor was taken into custody but hasn’t been charged yet. The FBI is handling the case due to the incident happening in the air, in which the feds handle all incidents in the air.

The pastor’s name remains a secret, but not for long because The North Carolina Beat is working to identify this pastor.

As we stated above, the pastor is White, and his camp has been threatening certain media outlets with a civil suit if his name is released. 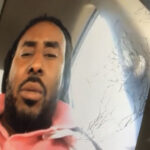 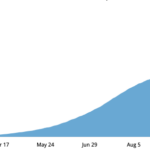