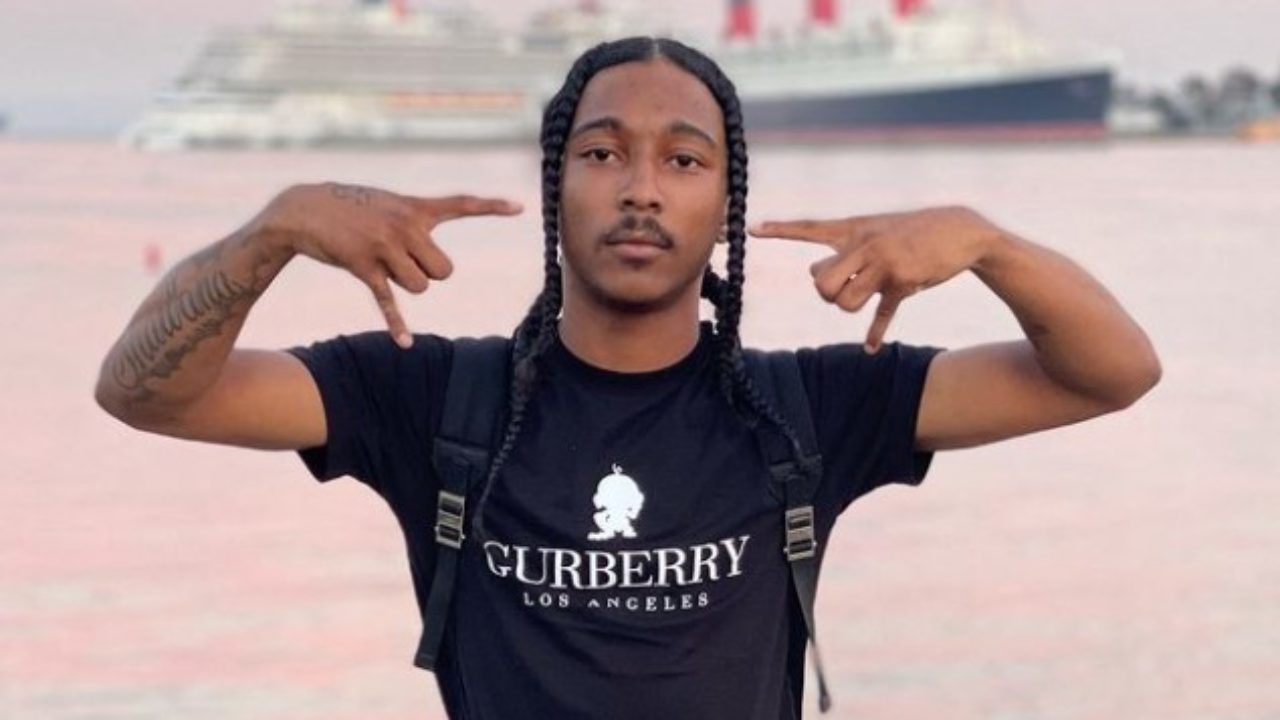 A 21-year-old California rapper, Indian Red, whose real name is Zerail Dijon Rivera, was murdered on Instagram live Thursday, July 8th, while inside his car, and we have the video.

According to local news reports, Indian Red Boy was pronounced dead at the scene.

WARNING: This video contains graphic content and may be upsetting to some people

The Hawthorne Police Department said the shooting occurred in the 14100 block of Chadron Avenue in Hawthorne.

The shooting took place at 4 p.m.

Police are still searching for the suspect who is responsible.

The motive behind the shooting remains unknown, but according to All Hip Hop, rumor has it that Indian Red was killed over a Nipsey Hussle diss. 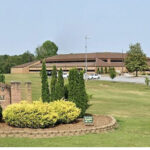