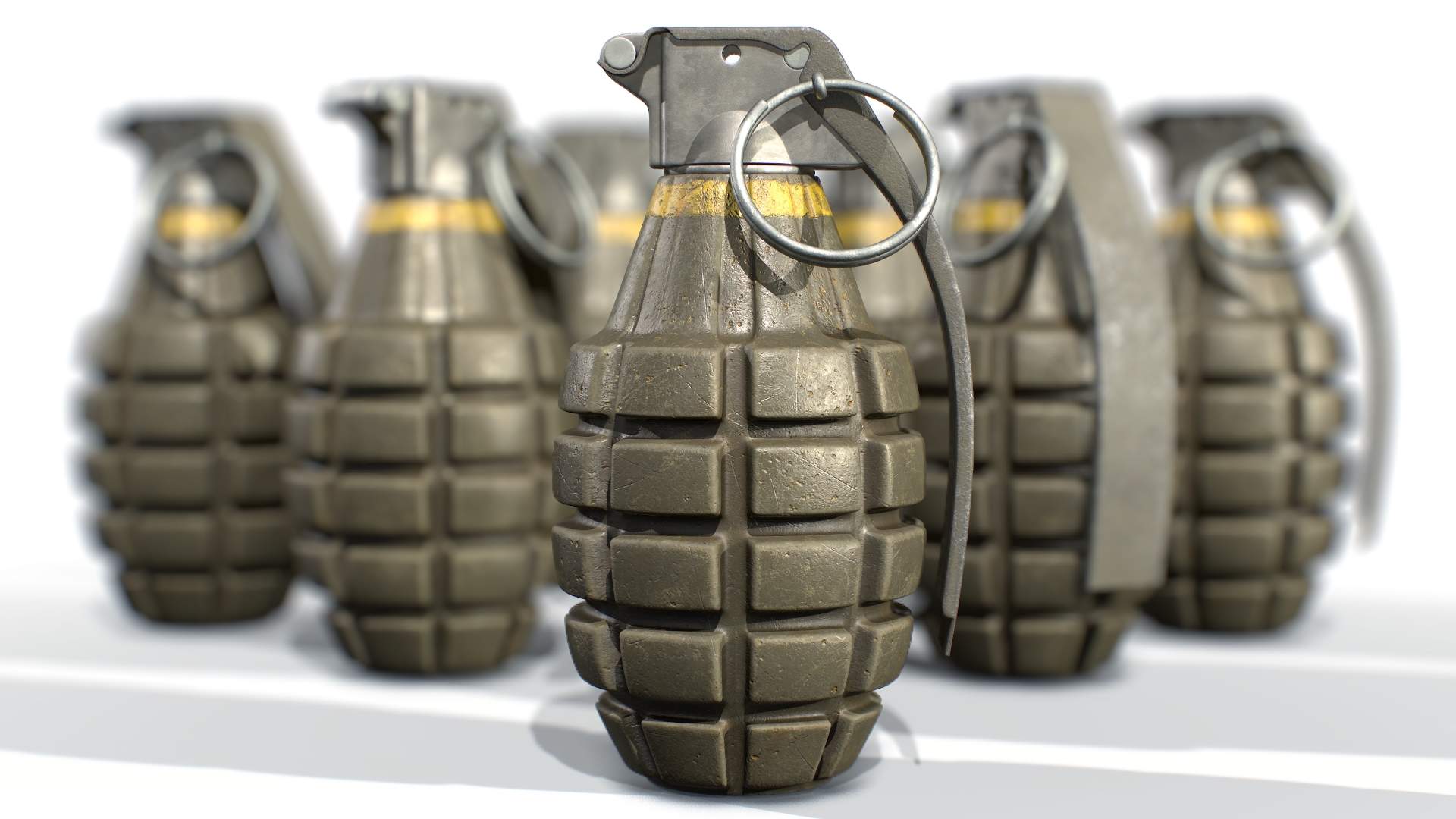 A grenade that the ATF was looking for last month has killed a teenager.

The teenager was in Virginia when the World War II-era hand grenade detonated. The grenade was purchased at Fancy Flea Antique Mall in Shallotte, North Carolina, in June of 2020.

Authorities did not release the teen’s identity but said he was killed in Abingdon, Virginia, on December 23, two days before Christmas.

At the time of sale, neither the vendor nor buyer(s) believed the grenades to be functioning or hazardous, the ATF SAID.

In December, the agency was asking the public’s help in locating the grenade because they believed it would explode.

Officials say the explosive was initially believed to be inactive, but subsequent information confirmed it could still contain materials that could render it combustible.

Authorities said they do not know how many grenades were sold at Fancy Flea or who purchased them because cash transactions are common at the store.

The ATF asked the public for help in locating any that are still out there. 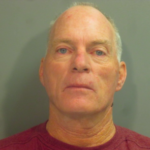 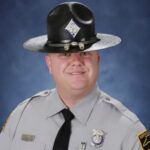