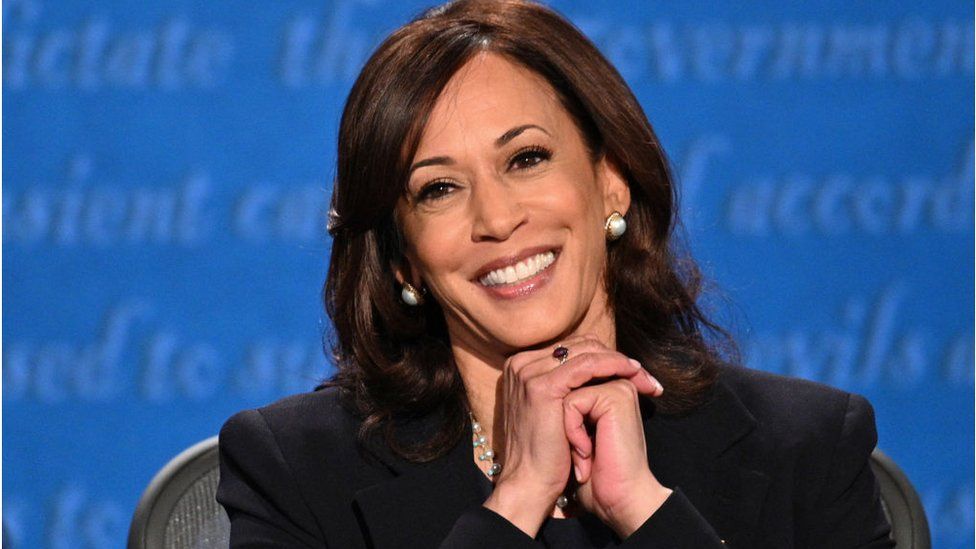 Republicans have their eye on Kamala Harris and possibly trying to impeach her, but it’s unlikely it will happen.

If you use this model, I don’t know how Kamala Harris doesn’t get impeached if the Republicans take over the House [in the 2022 midterm election], because she actually bailed out rioters and one of the rioters went back to the streets and broke somebody’s head open,”  Graham said of the former California senator from Oakland. “So we’ve opened Pandora’s Box here, and I’m sad for the country.

In the interview, Graham was referencing a tweet by Harris on June 1, when she asked her followers to contribute to the Minnesota Freedom Fund, a bail fund that assisted jailed protesters during the George Floyd protests. But there is no evidence that Harris herself bailed anyone out.

If you’re able to, chip in now to the @MNFreedomFund to help post bail for those protesting on the ground in Minnesota. https://t.co/t8LXowKIbw

Graham also argued to “Fox News Sunday” host Chris Wallace the second impeachment trial of Trump was unconstitutional because he says Trump’s encouragement to “fight like hell” is protected as free speech.

It sure sounds like you’re saying that he violated his oath of office, Wallace said at one point.

No, I think what he did is he encourage his supporters throughout the country to fight like hell to take back an election he thought was stolen — a lot of politicians have said that, Graham said. 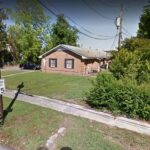 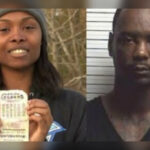