Tuesday, Raleigh streets will be packed with #ReOpenNC protesters from all around the state of North Carolina.

Many who have come to the recent protests say they are ready to get back to work and normal living.

More than 1,000 people took to the streets of Raleigh last Tuesday to demand Governor Roy Cooper end his stay-at-home order.

On Friday, Governor Roy Cooper announced during a press conference that he will be extending the stay-at-home order until May 8.

The protest set for tomorrow is expected to be bigger than the last two. 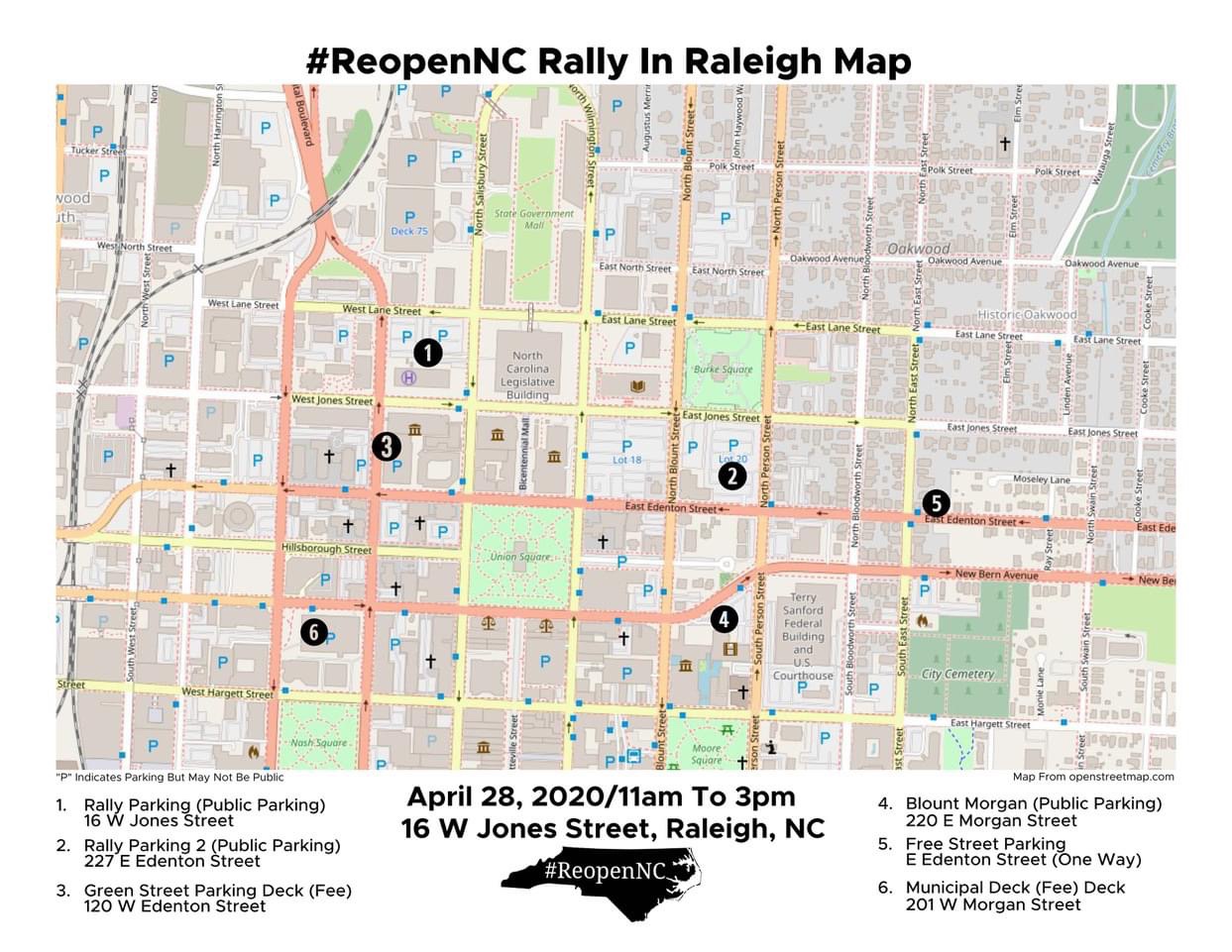 Word On The Curb, an unidentified man can be...
Read more
Previous articleReOpenNC leader that survived COVID-19 was NOT at any rally, WRAL is #FAKENEWS
Next articleReOpenNC co-founder Ashley Smith speaks out about her unlawful arrest

Do You Like Reading The North Carolina Beat? If So, Support Us So We Can Continue Bringing You Tea And News RAW, UNCUT, UNFILTERED!