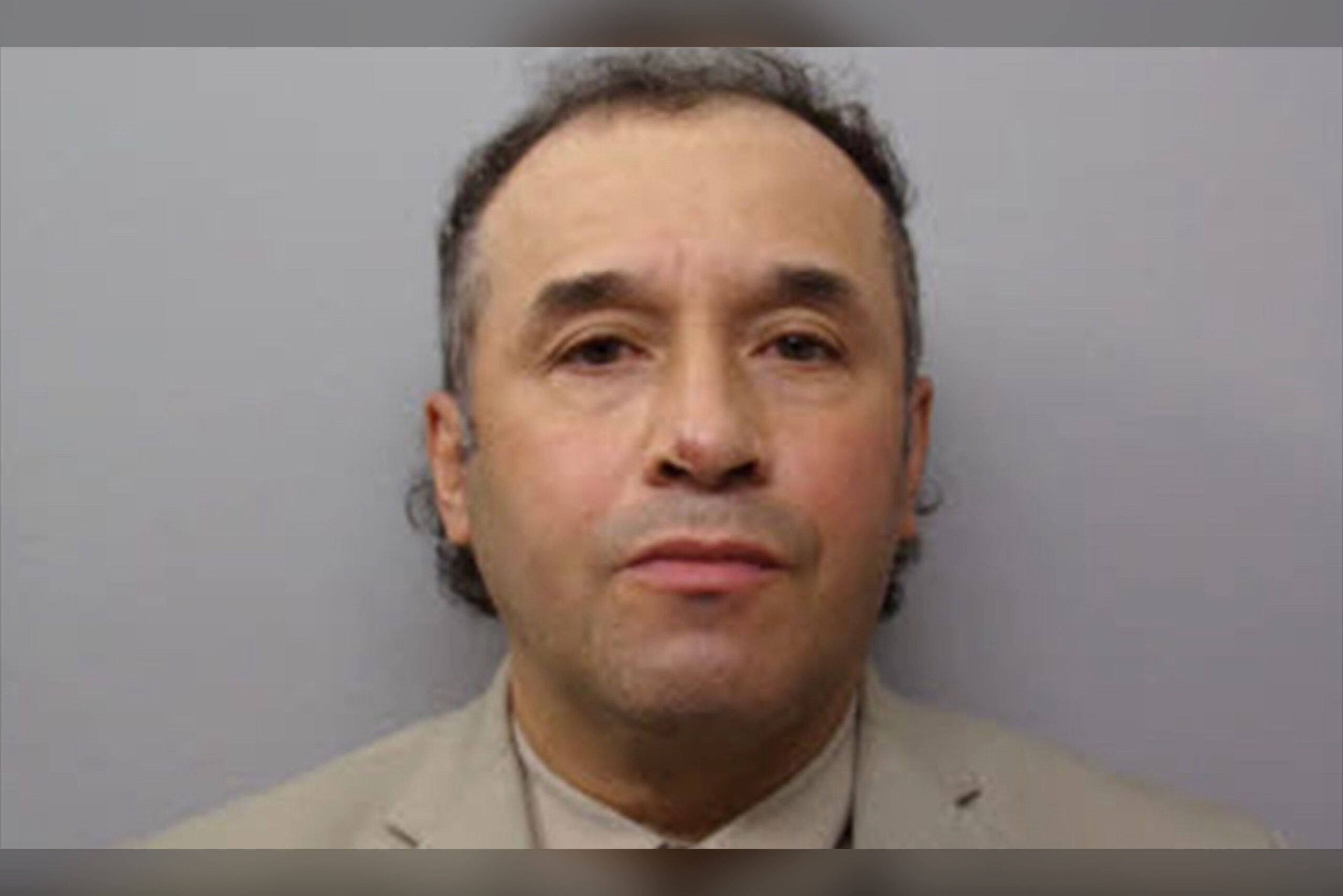 A North Carolina pastor is on his way to burning hell but first, he will be going to jail for raping and kidnapping a child.

On April 10th, there was an investigation about a complaint about a sexual assault of a juvenile. Police learned throughout the investigation that Jimenez had sexually assaulted a child on several occasions.

The Secretary of State’s office lists Jimenez as the operator of Iglesia Pentecostes Espirito Santo.

Jimenez is behind bars in the Chatham County Jail.

I am so sick and tired of these so-called pastors. They get in these positions claiming they love and are serving the Lord, just to be only serving penis worldwide. 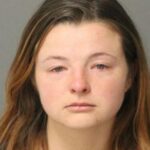 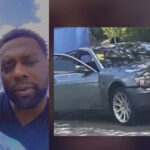