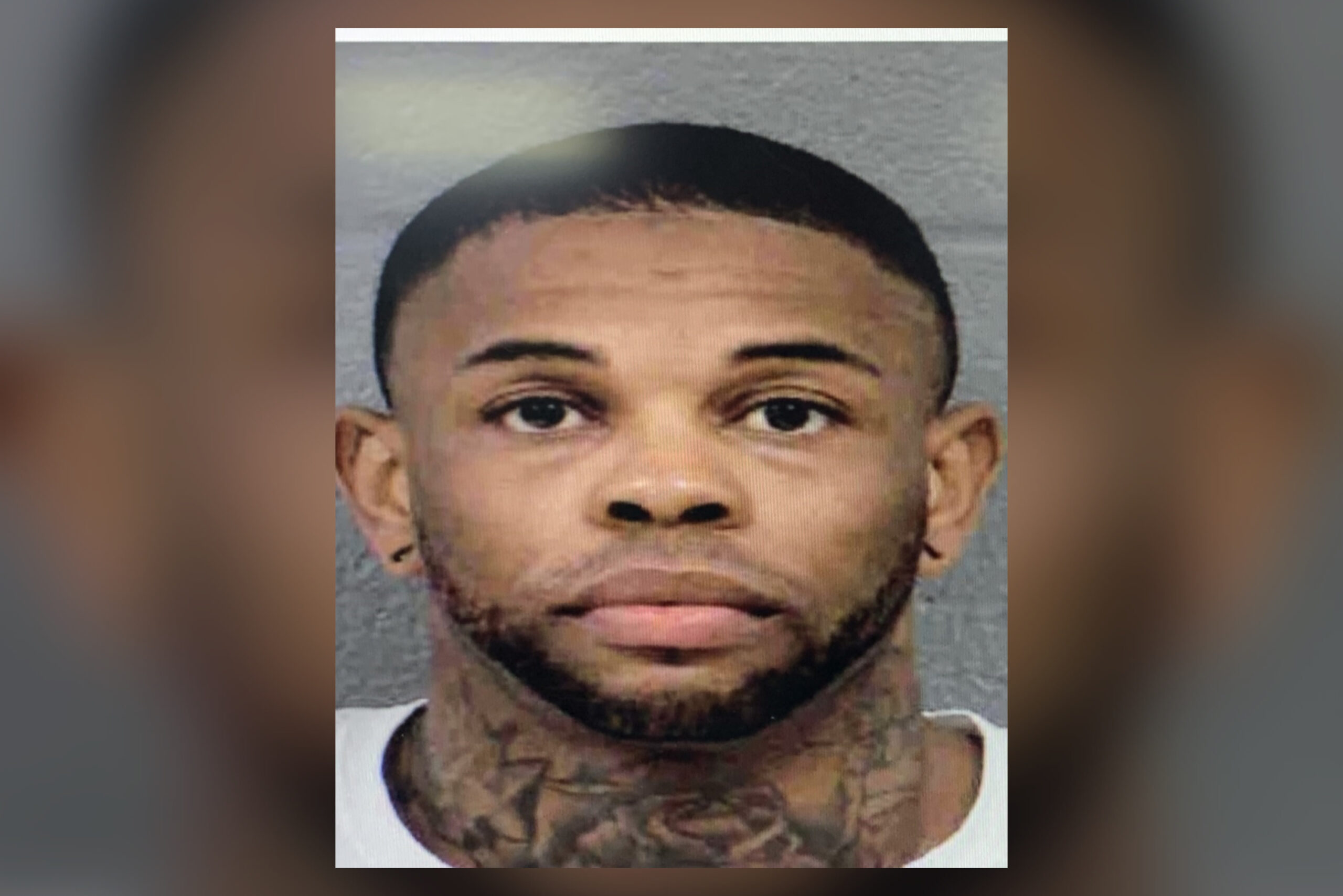 Police in Winston-Salem, North Carolina, say they found 9-year-old Azaria Nevaeh Walters around 2 a.m. in Pineville, North Carolina, along with three of her siblings after they were kidnapped by their biological father.

The children are said to have been taken by 33-year-old Jacob Christian Jones, who doesn’t have legal custody.

Police say the children were at Jones’s mom’s house before Jones came and took the children just before 5:30 p.m. Saturday. Jones stabbed his 68-year-old mother, Rosalyn Howard, to death, according to police.

Pineville Police arrested Jones on outstanding charges of robbery related to this incident.

Murder warrants for his arrest were obtained by Winston-Salem Police Department, and he remains at the Mecklenburg County Jail until he is transported back to Forsyth County.

This investigation is still ongoing. 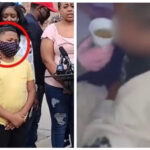 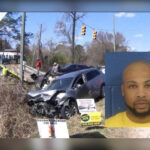